Handmade in Italy and adorned with the most beautiful embellishment, a pair of Tabitha Simmons shoes are always a welcome addition to any wardrobe. Designer Tabitha Simmons is inspired by her friends, and as a result each pair of shoes has a very personal feel to them. 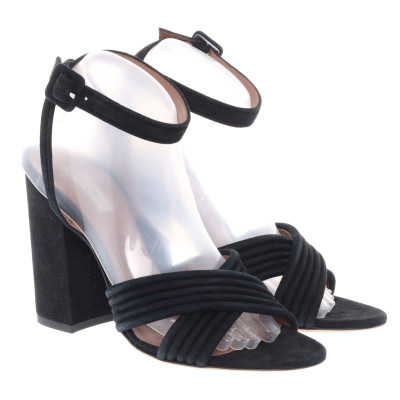 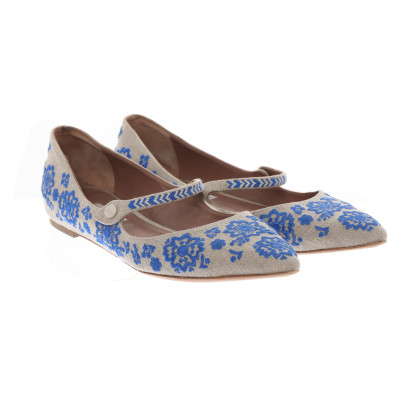 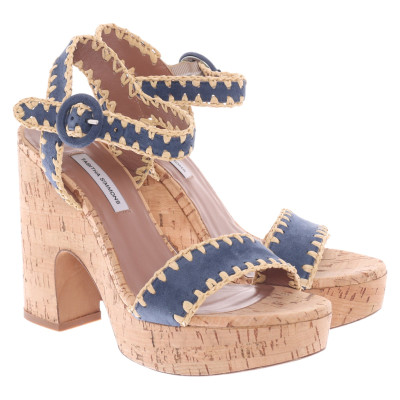 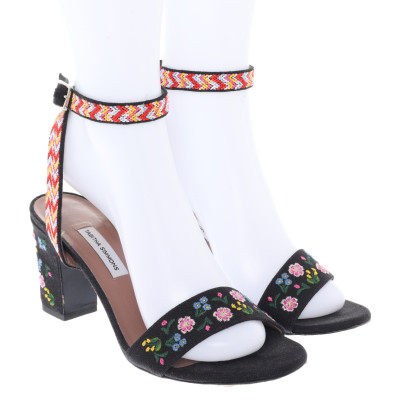 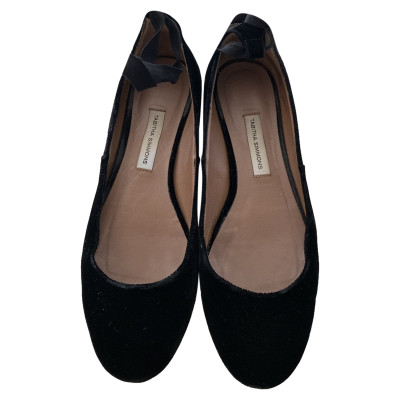 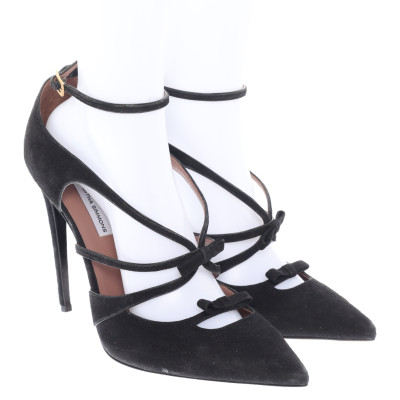 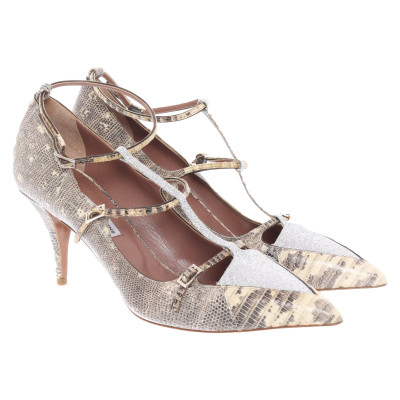 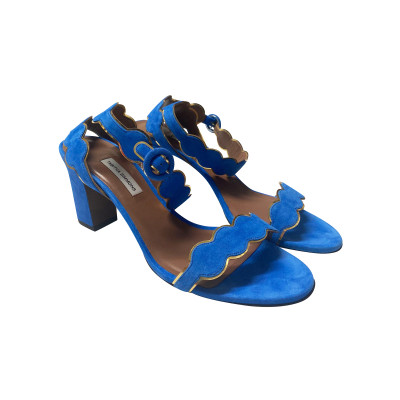 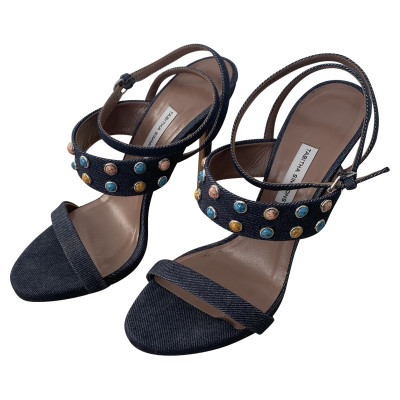 Tabitha Simmons is a British footwear designer known for her work under her eponymous label. Simmons’ first taste of fashion and footwear came when she undertook a weekend job in a local shoe shop. She attended Kingston University and obtained a degree in Film and Set Design. It was during her college years that she launched her fashion career as a model. She’s come a long way since then; since launching Tabitha Simmons shoes in 2009 she’s become an editor at US Vogue as well as becoming a catwalk style consultant for brands including Dolce & Gabbana. She’s received many accolades for her work including the CFDA Swarovski Award for Accessory Design. Today she resides and works in New York City.

Tabitha Simmons footwear was launched in 2009. The brand was quickly awarded the Launch of The Year Award from Footwear News, a testimony that the brand was going to be something truly special. Since then Tabitha Simmons shoes have become an eternal favourite amongst shoe fanatics, with the collections never losing their enchanting appeal. Tabitha Simmons is currently stocked by countless luxury retailers in over 60 countries globally and has graced the pages of publications such as Vogue and Harper’s Bazaar. The brand showcases a collection annually at New York Fashion Week.

The Sweetest Style in Shoe Design

The true darling of luxury footwear in the 21st century, Tabitha Simmons shoes are an absolute must for any woman with a love for footwear. Always stylish, sexy and sweet, the brand surprisingly never relies on uncomfortable shapes or ridiculously high heels to create gorgeous shoes. A pair of Tabitha Simmons pumps are the perfect amount of provocative without you having to sacrifice the circulation in your feet. The designer has all of her shoes handmade in Italy, a testimony to the love and attention that goes into each pair. She employs dainty embroidery and luxury materials including leather, suede and exotic animal skin to create her shoes. Celebrity fans of the brand include Gwyneth Paltrow and Alexa Chung, the latter of which actually has a pair of shoes named after her.

Tabitha Simmons remains the princess of the footwear industry, and anyone who’s anyone will have a pair of Tabitha Simmons boots or flats snapped up each season. A pair of shoes from this brand are perfect for pretty much every occasion thanks to the designer’s timeless style and comfort-conscious structures. Authentic Tabitha Simmons ankle boots, pumps, peeptoes and other items are available second-hand at REBELLE.com. All of our items are thoroughly checked for quality and authenticity.