Isabel Marant Étoile is a ready-to-wear fashion brand designed and launched by designer Isabel Marant. The line is a branch of French fashion house Isabel Marant. It was launched in 1999 and is a lower-priced yet stylish alternative to luxury women’s fashion. 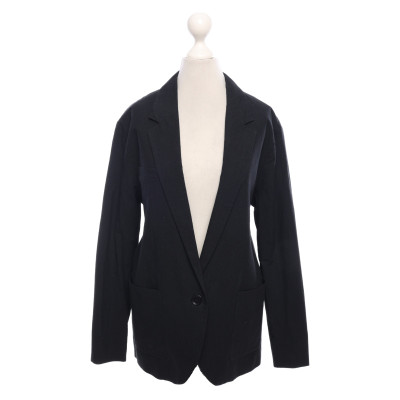 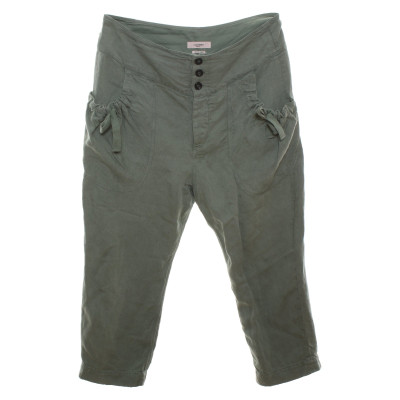 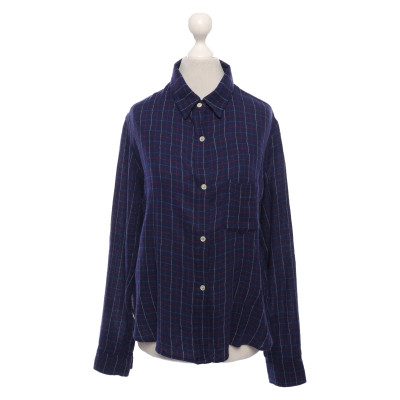 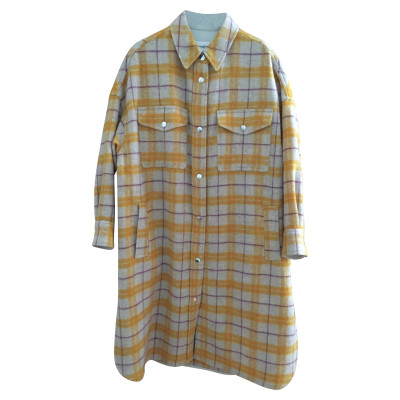 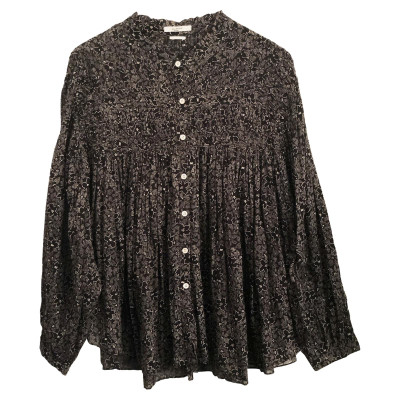 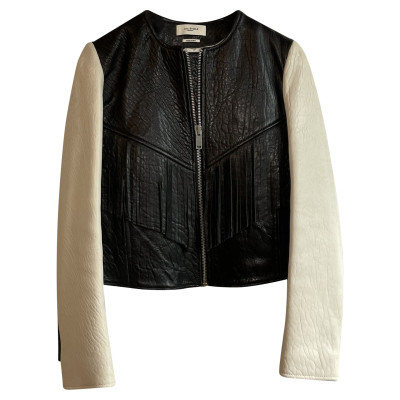 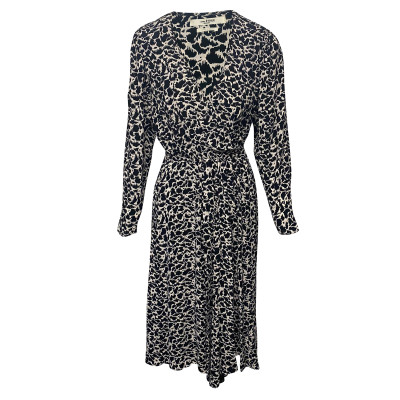 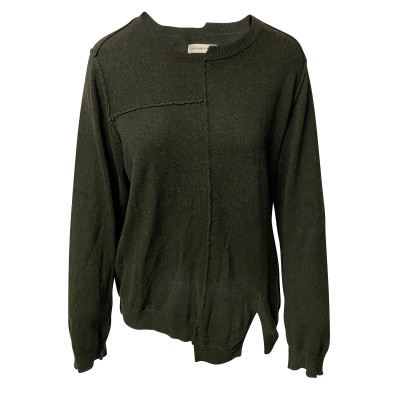 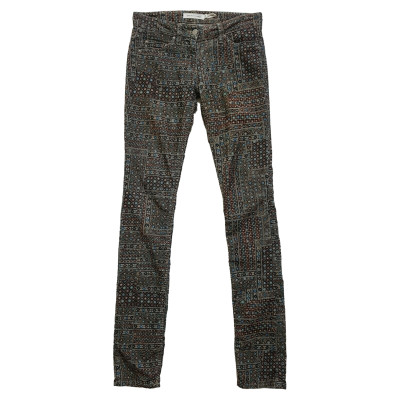 The fashion house was launched in 1990, under the name “Twen”. It was eponymously renamed Isabel Marant in 1994, having its first runway show in the Spring/Summer season of 1995. But it wasn’t until 1999-2000 that [Isabel Marant Étoile clothes](/en/isabel-marant-etoile/clothes became a reality. The line was designed with the intention of providing casual yet stylish clothing for a more affordable price. The release of the Isabel Marant Étoile line proved immensely successful, and broadened Marant’s audience notably. The brand has attracted many celebrity fans including Rosie Huntington-Whiteley, Cameron Diaz and Rihanna - in fact, it proved so popular that it’s still active and available to buy 17 years after its inception.

From creative teen to Design Queen

Isabel Marant was born in 1967 in Paris, France. Described as a bit of a tomboy in her earlier years, Marant began taking an interest in style at the age of fifteen. In 1989, she decided to launch her own brand, and by 1995 she was participating in her first runway show. By the end of the 90s, Marant had firmly established her brand as a contender in the fashion world. In 2000, she decided to expand her range to include a new line, Isabel Marant Étoile. She has won awards for her design work, including Contemporary Designer of the Year at the 2014 ELLE Awards. Marant has also been responsible for kickstarting countless trends in the last decade of fashion, including embellished jackets, wedged high-tops and chunky, over-sized knitwear.

The Isabel Marant Étoile range is easygoing, casual-chic and has a financially conscious price-tag. The line proved to be a huge hit and earned Marant a slew of fans who appreciated the lower price tag, as well as the relaxed style. Isabel Marant Étoile shoes proved especially popular with fashionistas, as has all Isabel Marant footwear. The casual aesthetic of this range has been influential among fashion circles, adding fuel to the relaxed-chic fire that has been steadily blazing over the past ten years. The Isabel Marant fashion-house has many celebrity worshippers, with fashion royalty including Kate Moss, Alexa Chung and Miranda Kerr all flaunting Marant pieces over time.

Isabel Marant Étoile is still going strong after seventeen years on the market, with the line being updated regularly. Isabel Marant Étoile accessories, footwear and clothing are all available to buy second-hand on REBELLE.com. All of our items are thoroughly checked for quality and authenticity.