Zac Posen is considered to be one of the most talented and successful designers on the international fashion scene. His creations often play with the aesthetic of the forties, and unite classic style with charming femininity.

My size
New
Save your size and filter the items with just one click.
Clothes size-
XXS
XS
S
M
Color-
Designer+
Condition+
Material+
Season+
Price-
€
to
€
Ready to ship+
only with right to return+
1 - 44 of 44 products
Ready to shipNew In 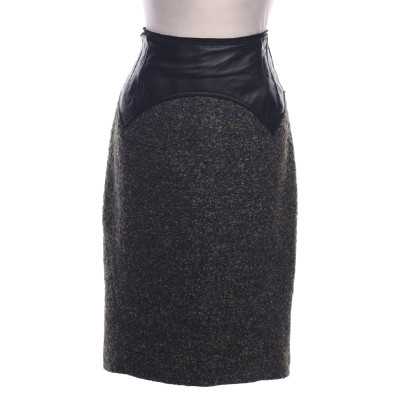 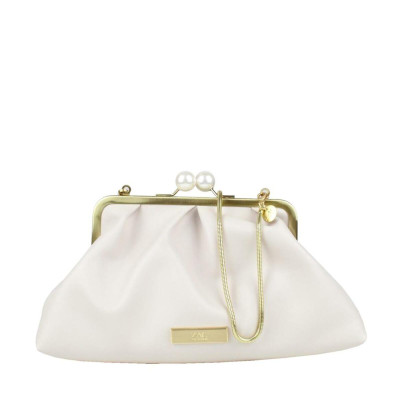 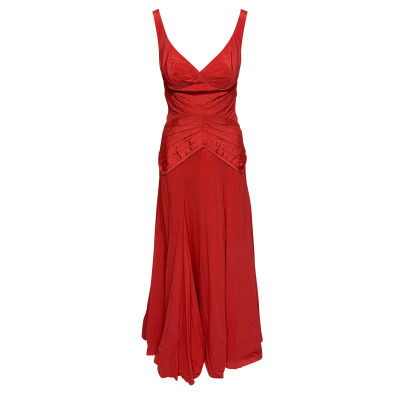 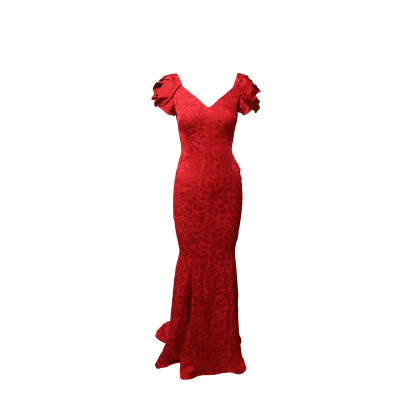 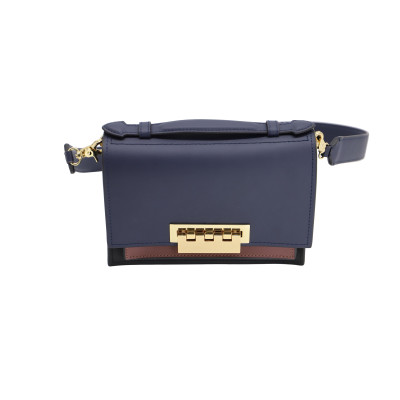 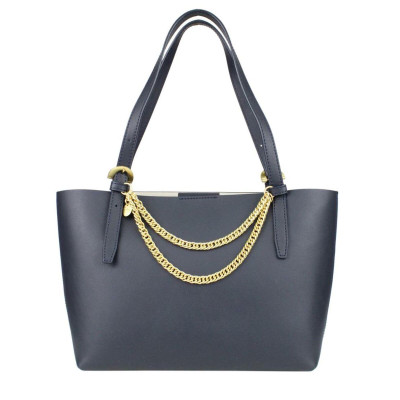 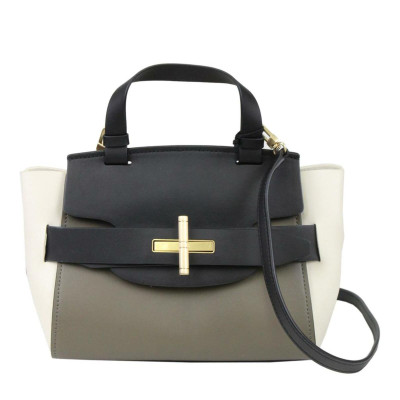 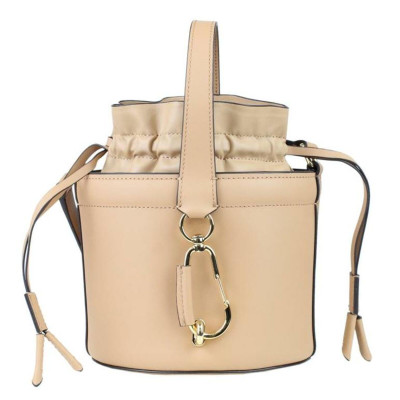 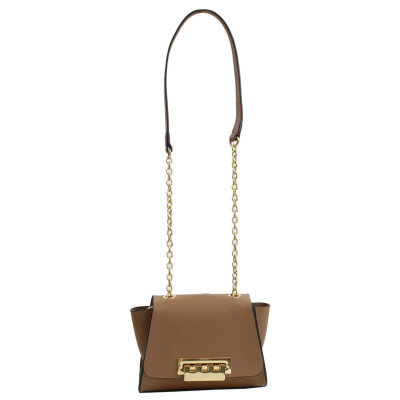 As one of the most important contemporary designers, his signature style is characterised by elegant cuts and refined draperies. His style is consistently elegant and timeless, and these features can always be found in Zac Posen clothes. The inimitable precision of his collections captivates with the combination of function and form typical of Posen’s designs, which are complemented by unusual details. The high demands for quality and individuality can be seen in each and every stylish creation. The Zac Posen dress collections are famous for their fascinating, classic and elegant styling.

Zac Posen was born on 24 October 1980 in New York. He attended the St. Ann’s High School for Artists and was able to attend courses at the Parson’s School of Design at the young age of 14. He completed a two-year long internship at the Costume Institute of the Metropolitan Museum of Art, which started in 1996. After that, he became a design assistant for the Tocca label. In order to gain theoretical knowledge to complement his practical experience, he moved to London to study at the renowned Central Saint Martins College of Art and Design. In 2001, he moved back to his hometown New York, and launched his first fashion line at Henri Bendel in the same year.

At only 21, Zac Posen launched his self-titled fashion label and stated designing Zac Posen bags. He was able to break through internationally in 2001 with his first fashion show in a former synagogue on the Lower East Side. Only a year later, the young designer participated in the New York Fashion Week for the first time, and has regularly been represented there ever since. His fashion company is completely family-run. Posen’s mother acts as chair of the board and his sister is the creative director, while Posen himself pursues his work as head designer. In 2004, Posen was the youngest fashion designer to receive the renowned Swarovski Perry Ellis award. After the brand received this accolade, or even earlier, style icons like Gwyneth Paltrow and Natalie Portman were drawn to Zac Posen’s creations. In 2013, the Zac Posen wedding dress collection was launched, which was an unbelievable success.