“YSL” the label of designer Yves Saint Laurent is founded in 1961 in Paris. As the very first couturier creating a read-to-wear collection he lays the foundation for the street wear fashion of our time – the Yves Saint Laurent shoes and YSL bags are omnipresent in the streets of the fashion world. 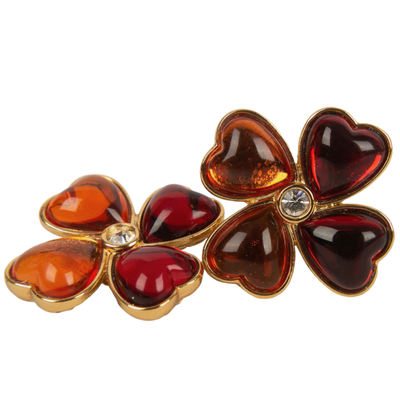 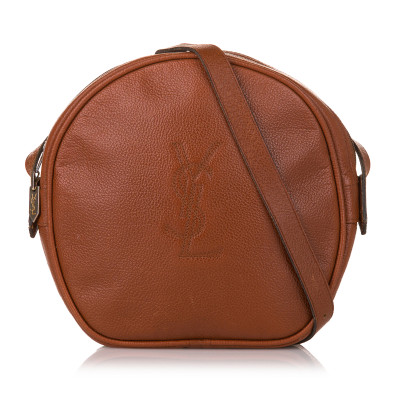 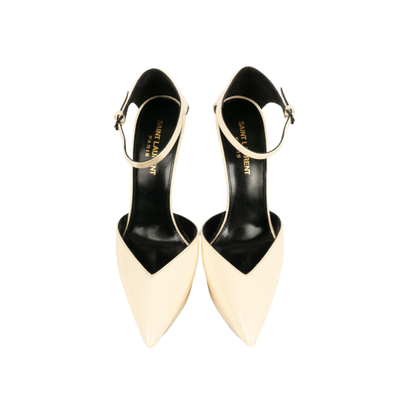 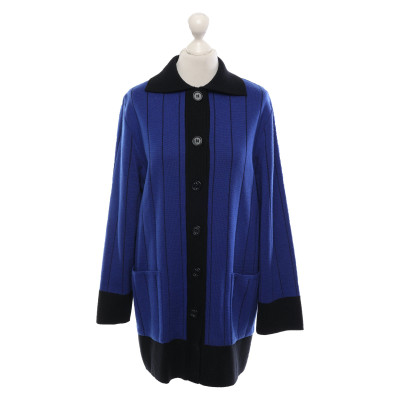 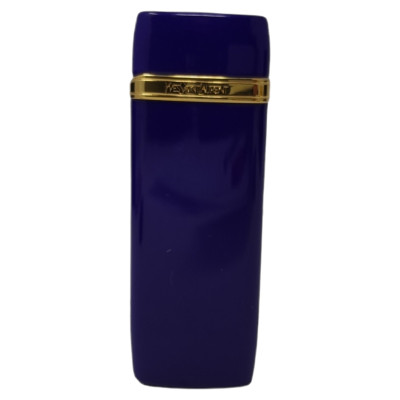 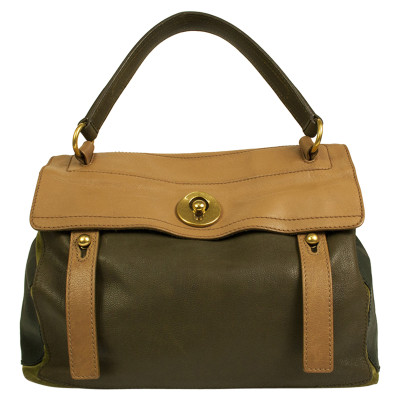 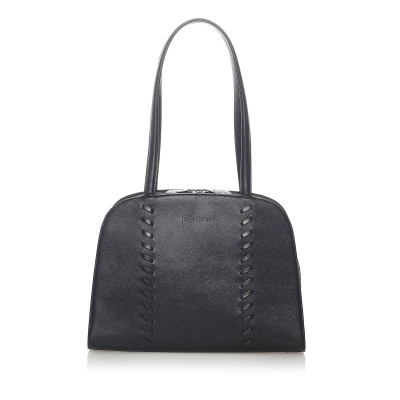 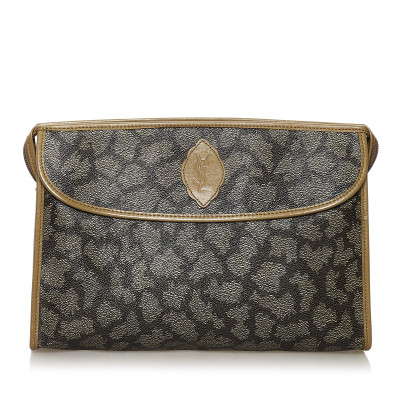 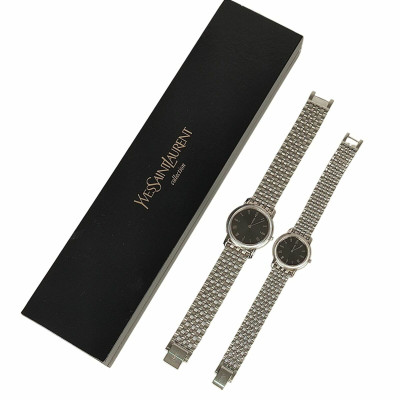 Fashion by Yves Saint Laurent is checked for authenticity by REBELLE

In his collections the designer is strongly inspired by his journeys, by art and by history. In 1966 the first smoking for women is created by Saint Laurent and as the first couturier ever he hires a black model to present his collections on the runway. In 1989 his corporation goes public as just another milestone. In 1994 his runway shows are broadcasted online for the first time.

Yves Henri Donat Mathieu-Saint-Laurent is born on 1. August 1936 in Oran, a French colony in Algeria. At an early age Saint Laurent discovers his passion for fashion. In 1953 the at the time 17 year old sends his first three designs to the annual fashion competition of the international wool secretariat and wins the contest with a cocktail dress that is later apprehended by Givenchy. After that Saint Laurent starts his apprenticeship as fashion illustrator at the fashion school “Chambre Syndicale de la Haute Couture”.

Already at that time his sketches are published in Vogue, whereupon he is introduced to Christian Dior. Together with Karl Lagerfeld Saint Laurent works as Dior’s personal assistant. After Christian Dior’s death Saint Laurent, at the young age of 21, is promoted to the label’s chief designer. On his first fashion show the models glide over the runway in trapezoid dresses – Yves Saint Laurent is hailed as worthy successor of Christian Dior.

Yves Saint Laurent and the military: Dark years for the designer

When Saint Laurent is called up for military service he is forced to leave Dior. Marc Bohan takes his position. Due to his sensitivity couturier is soon released from the military again – mental breakdowns dominate his days. He is admitted to psychiatric hospital. Nevertheless Saint Laurent continues striving for the big stages of the fashion world. However, he is not able to find his way back to the house Dior. Bohan strongly defends his position there. Laurent’s partner, Pierre Bergé, proceeds against the couture house and Saint Laurent is awarded 100.000 $ - the starting capital of his own label.

Saint Laurent’s creativity and his success also have their down sides – “The prison of depression” as the couturier calls it at this farewell in 2002. His partner Bergé describes the designer’s mental state as “a heyday between talent and sorrow”.

Till this day Yves Saint Laurent is known as popular fashion icon. His fan base comes down to the former president Francois Mitterrand, who refers to him as “the ambassador of French culture”.

Further information about YSL can be found on: www.ysl.eu