Creating atypical, avant-garde fashion for women who like to shock with their outfits, Yohji Yamamoto is one of the tastemakers of contemporary fashion. Black-on-black androgyny is his signature style and his collections are always guaranteed to make waves in the fashion circuit.

My size
New
Save your size and filter the items with just one click.
Clothes size-
XXS
XS
S
M
L
Shoe size-
UK 4
UK 4,5
Color-
Designer+
Condition+
Material+
Season+
Price-
€
to
€
Ready to ship+
only with right to return+
1 - 47 of 47 products
Popular 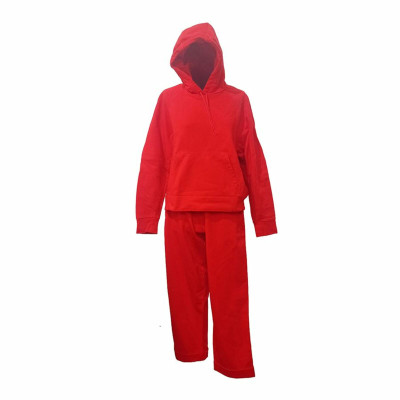 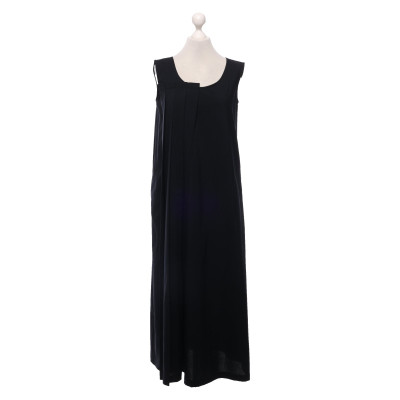 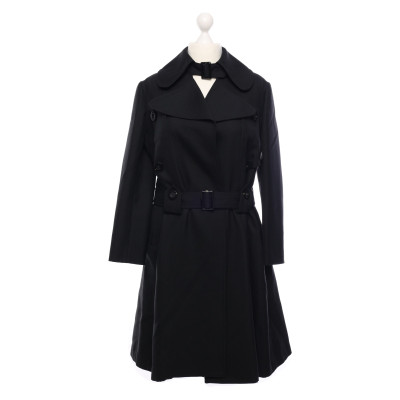 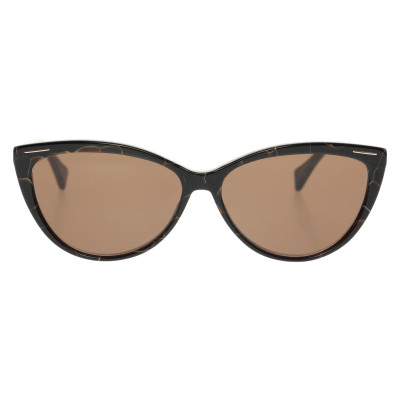 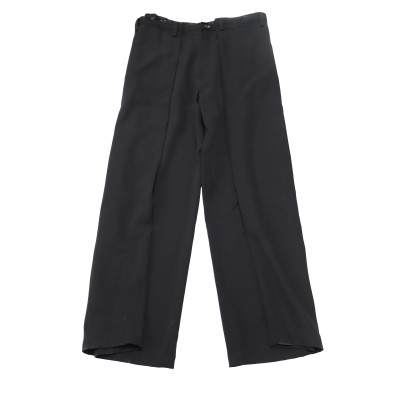 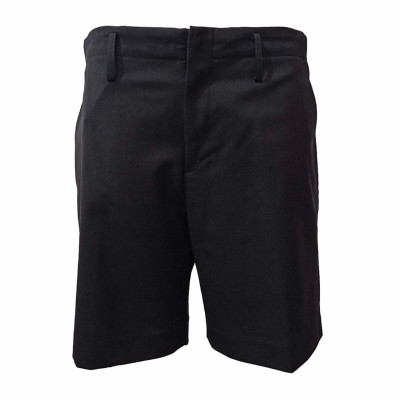 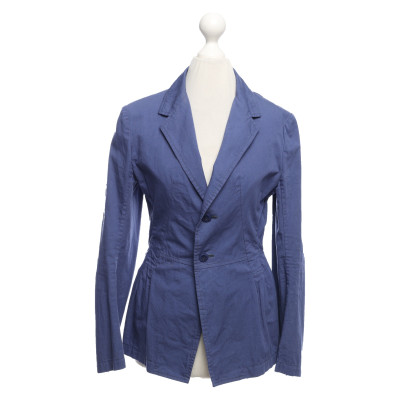 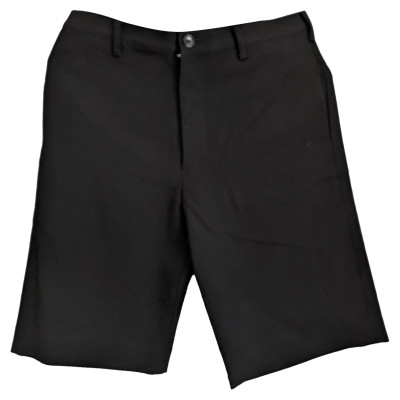 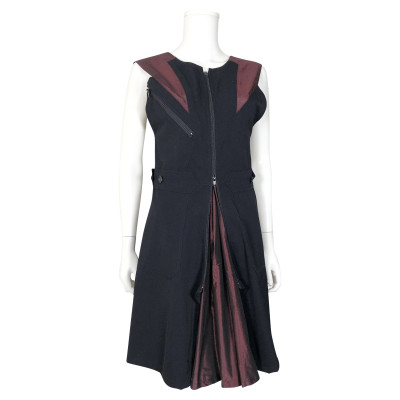 The Genius of Yohji Yamamoto

Yohji Yamamoto is an influential fashion designer who is based between both Tokyo and Paris. In his youth he attended Keio University, earning a degree in Law - a far cry from fashion. After spending time working with his mother who was a dressmaker, he decided against a career in law. It was with his mother that he first learned the art of tailoring, and he was hooked. He went back to college to study fashion, and in 1981 he debuted his first collection of Yohji Yamamoto clothes in Paris. Over the past thirty years he has established himself as a respected and esteemed designer globally, making a name for himself with his avant-garde approach to design. Today he continues to design, saying that he cannot imagine himself ever retiring.

The History of The Brand

The first line of Yohji Yamamoto womenswear hit the runway in 1981. The designer wanted to create an an androgynous aesthetic, designing men’s clothing that would look just as good on women. The line took off and Yamamoto’s unusual style was instant winner. The designer opened stores in Paris, Tokyo, Antwerp and many other cities, also earning spots on the shelves of countless upscale department stores. Yohji Yamamoto has also launched offshoot lines to critical acclaim - Pour Homme, Costume d'Homme and Coming Soon. Today, the designer remains in the spotlight thanks to his own label and a collaboration with Adidas titled Y-3. Yohji Yamamoto shoes and clothes continue to be a hot commodity in modern fashion.

Yohji Yamamoto is all about androgyny. The designer loves to play around with gender constructs, exploring the grey area of what femininity “should” and “shouldn’t” be. He designs outfits using traditionally masculine cuts and shapes before employing draping silhouettes and unusual accents to create pieces that teeter on the line of gender. Dark, deep hues are his forte, especially black - Yamamoto’s use of colour, or lack thereof, is one of his calling cards. If you prefer to experiment with your clothing and shy away from tradition, then a Yohji Yamamoto dress, top or skirt should be in your closet.

With an unbreakable work ethic that has followed him since his first collection. Yamamoto has declared that he can never see himself retiring. This is good news for the rest of us. It means Yohji Yamamoto trousers, tops and everything in between are going to remain in-style and abundant for a long time yet.