WINTER SEASON: Free shipping on all orders! Your code: WINTERUPDATE

Y-3 is the fashionable brainchild of esteemed designer Yohji Yamamoto and sportswear giant Adidas. Combining Yamamoto’s avant-garde fashion and Adidas’ extensive knowledge of athletic wear, Y-3 is the perfect mix of high-fashion and innovation. The results are always fun, fresh and fabulous. 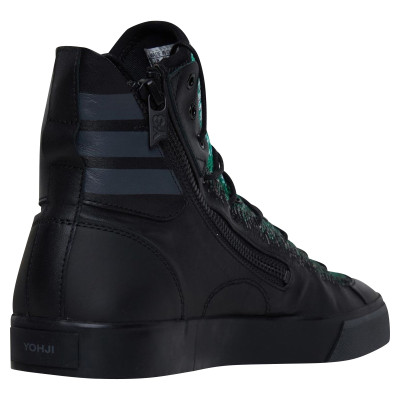 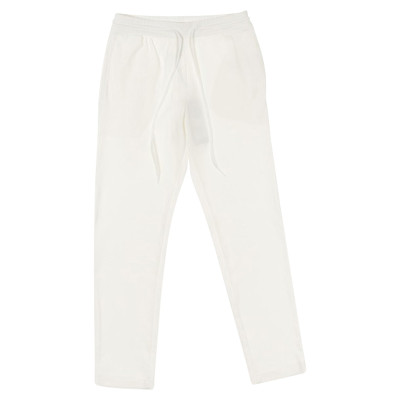 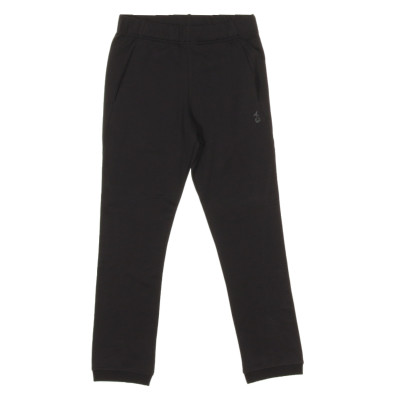 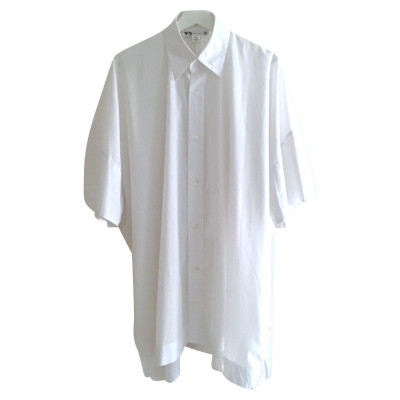 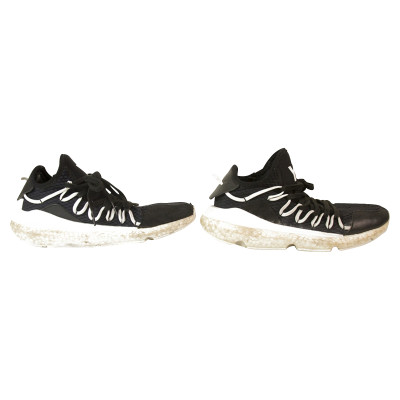 Born in Tokyo, Japan in 1943, Yohji Yamamoto is an influential fashion designer who splits his time between Tokyo and Paris. As a youth he graduated from Keio University in 1966, having obtained a degree in law. He decided against a career in law after spending time helping his mother out with her dressmaking skills - it was here that he learned the art of tailoring. He went back to college to study fashion and in 1981 he debuted his first collection in Paris. Since then he has established himself as a respected and esteemed designer globally. In 2003 he entered into a partnership with Adidas to create a line of clothing titled Y-3, his most universally successful endeavour to date.

The History of The Y-3 Collaboration

Y-3 was founded in 2003 as an attempt between Yohji Yamamoto and Adidas to create a fusion line of chic, innovative sportswear. Y-3 clothes made their debut at Paris Fashion Week to an initially wary and cynical crowd. However, after the first stunningly successful line there was no doubt as to whether or not Y-3 would work. In the past decade and a half, the brand has experienced unparalleled popularity, with Y-3 shoes, clothes and accessories all flying off the shelves. Today, the brand remains popular as the first of its kind in both high fashion and sportswear, with points of sale set up across the globe.

The Tastemakers Of Fashionable Sportswear

Combining avant-garde fashion and classic sportswear sounds like a crazy idea to anyone that’s never heard of Y-3 - but the brand has proven that sometimes crazy turns out to be genius. Y-3 remain popular for their innovative and clever use of style. The brand has a fun, fresh and unique edge to anything else available on the market, setting them a cut above the rest. Designer Yamamoto has always been favoured for his individualistic, unconventional designs and he continues to bring his A-game to the Y-3 table. Heidi Klum, Justin Bieber and The Weeknd are all fans of Y-3’s androgynous and fashion-forward style, with all three having been spotted in a pair of Y-3 trainers recently.

Y-3 remain at the the forefront of athletic fashion well into the 2010s - nobody is doing what they’re doing, and if they are then Y-3 was doing it first. Investing in some pieces from Y-3 is a good way to stay one step ahead of the style pack. Authentic Y-3 accessories, clothes and shoes are available second-hand at REBELLE.com. All of our items are thoroughly checked for quality and authenticity.