The collections by the fashion label Wunderkind are a feast of inspiration. They enchant thanks to their refined, ruffled and flowing fabrics, abundant details, and the unmistakeable signature style of the German star designer Wolfgang Joop.

My size
New
Save your size and filter the items with just one click.
Clothes size-
XS
S
M
L
Shoe size-
UK 5
Color-
Designer+
Condition+
Material+
Season+
Price-
€
to
€
Ready to ship+
only with right to return+
1 - 28 of 28 products
Ready to shipNew In 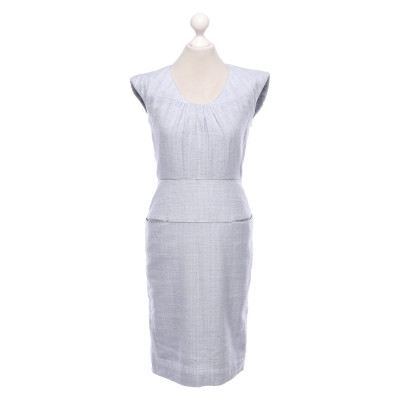 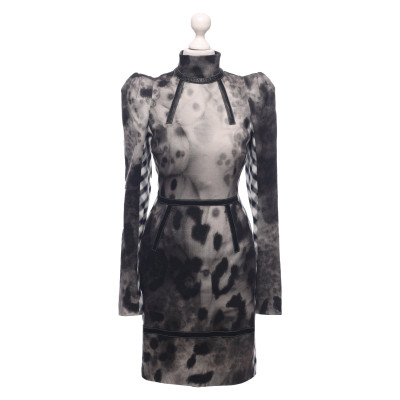 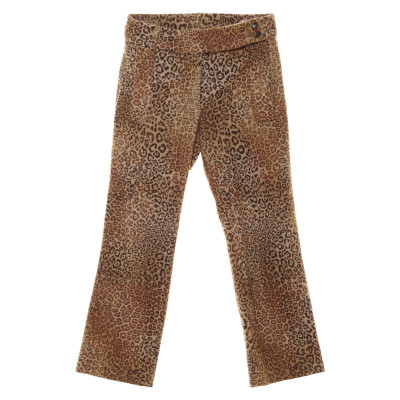 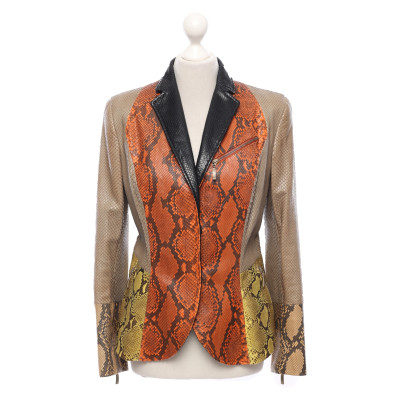 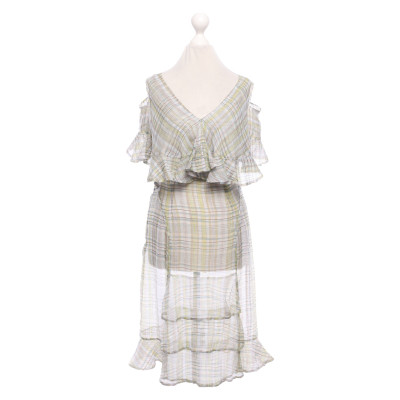 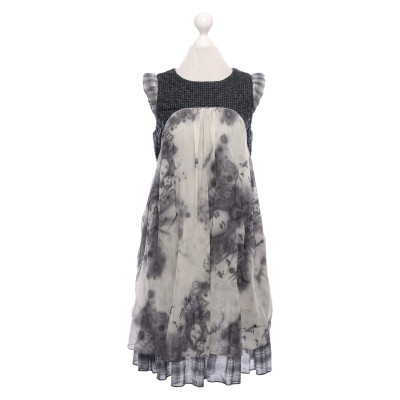 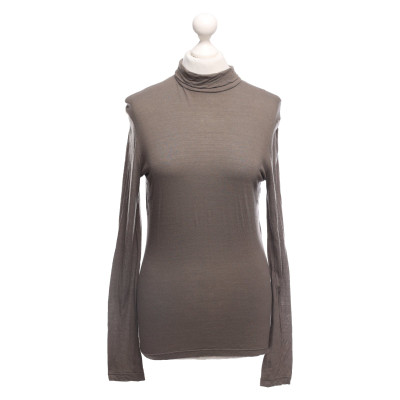 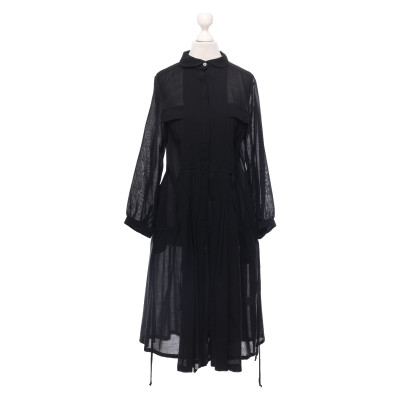 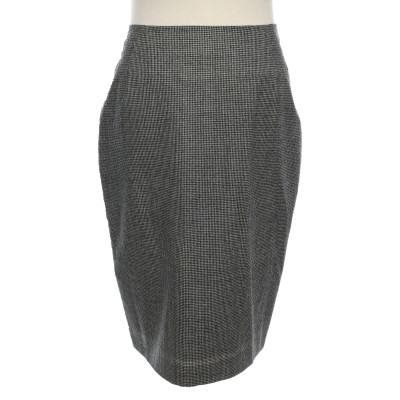 Refined cuts with extravagant patterns - that’s what Wunderkind clothes are known for, and the designs make regular appearances at the fashion shows in Paris and New York. The label is Joop’s personal vision and an expression of the modern woman; his interpretation of feminine elegance. Wolfgang Joop founded Wunderkind, which translated in English means prodigy, in 2003 with his partner Edwin Lemberg, in Potsdam. One year later, they were already celebrating their international debut in New York. There are exceptionally high demands for quality placed on the fabrics used by Wunderkind. That’s why alpaca, brocade, chiffon and boiled wool in sensual colours are used in combination with striking patterns. For his new collections, Wolfgang Joop drew inspiration from haute couture from the fifties and sixties, and from his travels all over the world. Similarly, to Yves Saint Laurent, he is inspired by the Orient and Arabian Nights. The fashion world shows him its gratitude with unending applause and standing ovations.

The multi-talented Wolfang Joop was born in Potsdam in 1944. As a creative spirit, he successfully tried his hand as a visual artist, author, painter and fashion designer. After abandoning his studies in Marketing Psychology, he dedicated himself to art and worked in restoration. He was drawn to fashion in 1970 thanks to a competition run by the German magazine “Constanze”, where he was awarded first prize. Thereafter, he worked as a fashion editor at the “Neue Mode” magazine, and was able to pursue journalism and design his own collections. He was able to achieve an international breakthrough in 1978 when he presented a fur collection in New York. His first ready-to-wear womenswear collection, presented four years later in Paris, has remained legendary to this day. The stylish Wunderkind was awarded the Design Prize of the Federal Republic of Germany in 2012 for his life’s work.

In addition to the main collections, there is also an elegant luxury line with Wunderkind shoes, hand-made accessories, eyewear, and skincare products under the Wunderkind name. The Wunderkind bags are particularly popular. In the spring of 2008, more stores were opened in Germany, as well as the first international flagship store in London.