Woolrich is an American fashion label with tradition. Even today, the company sells designs that have hardly been changed since the early days of the label. However, they are reinterpreted in a modern way. As such, Woolrich has become a cult brand. 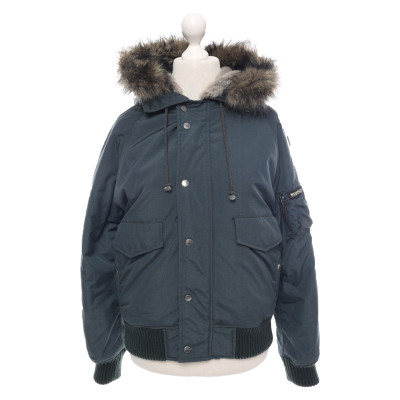 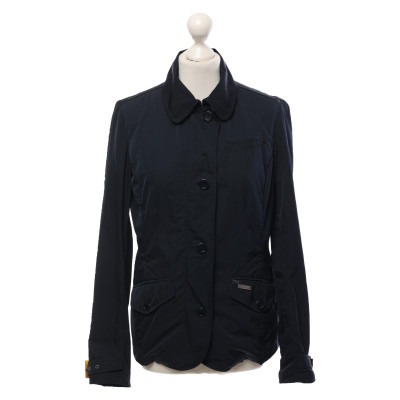 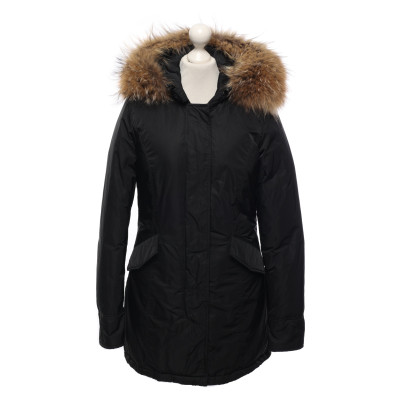 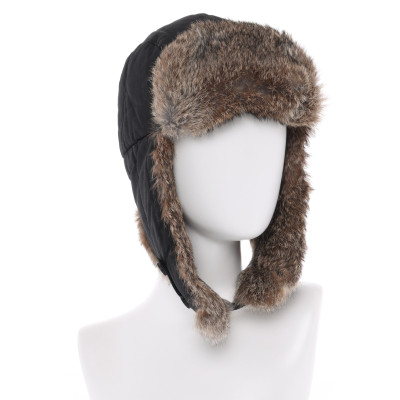 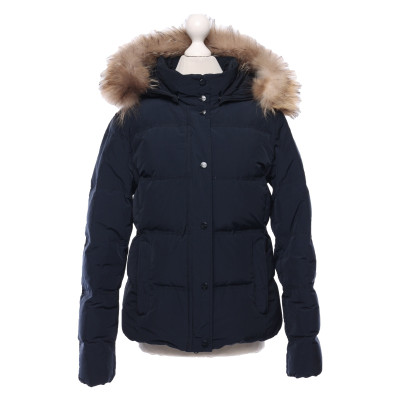 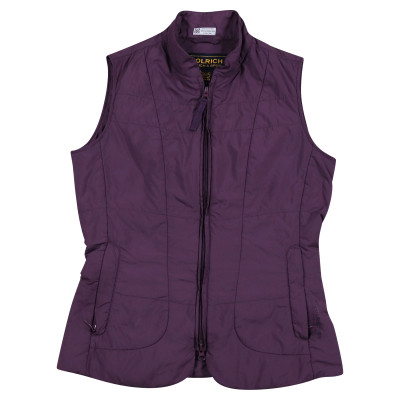 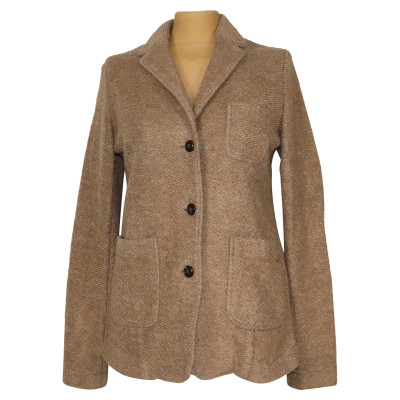 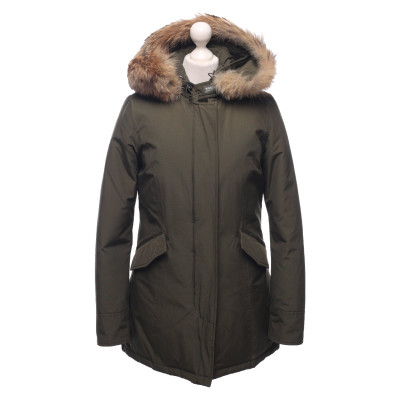 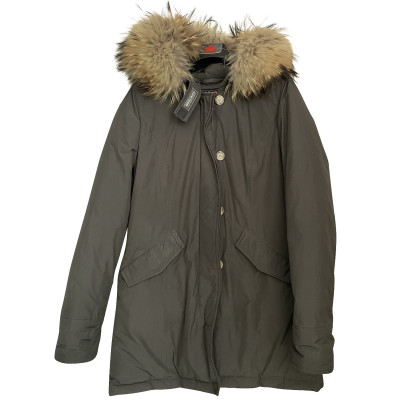 Woolrich clothes have always focused on outdoor fashion, which is how the company earned its epithet: “The Original Outdoor Clothing Co.”. In 1830, John Rich, an English immigrant, founded a wool spinning mill in Pennsylvania at the age of 25. There, he began to produce wool products and sold them in neighbouring settlements. Later, he opened an additional spinning mill, which is still owned by the company to this day. John Rich was able to speak to the spirit of the times with his robust work clothing. His woolen jumpers, parkas and flannel shirts were very popular among workers. By the turn of the century, Woolrich was known all over America. The Woolrich company is also alleged to be the first clothing manufacturer to put zips on men’s trousers.

The company’s trademark is the red and black checked pattern, which can be found on woollen jackets, flannel shirts and trapper hats, and has great recognition value. The Woolrich brand is still owned by the Rich family and employees of the company. Until the end of the 1990s, the brand was considered to be rather conservative. However, this changed with the involvement of WP Lavori in Corso, Italy, and with the Woolrich collections that were developed. In this way, the brand achieved the status of an international lifestyle company with a cult factor.

In 2006, Woolrich launched its Woolrich Woolen Mills collection. The catwalk collection was designed under the leadership of Daiki Suzuki. It consists of mainly unworked materials and is a nod to the original work attire. The brand’s most popular garment is the parka for men and women. This is available in a wide variety of colours. However, the Woolrich accessories and Woolrich bags also sell well. Their popularity is mainly due to their robustness.