Masters of quality, class and taste, Windsor have been crafting only the finest in German clothing since 1889. The label has a rich backstory and is a favourite amongst women of distinction. Expect feminine fashion made from the finest fabrics.

My size
New
Save your size and filter the items with just one click.
Clothes size-
XXS
XS
S
M
L
XL
Shoe size-
UK 4
UK 5
UK 8
Color-
Designer+
Condition+
Material+
Season+
Price-
€
to
€
Ready to ship+
only with right to return+
1 - 60 of 403 products
Ready to shipNew In 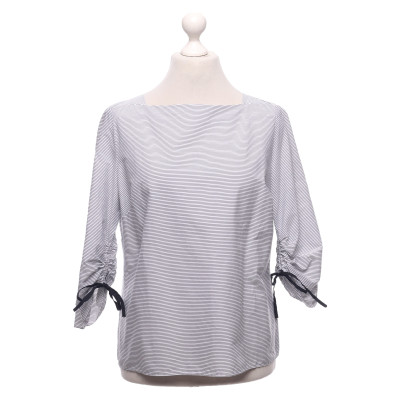 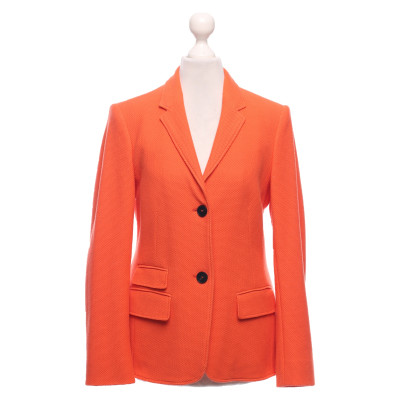 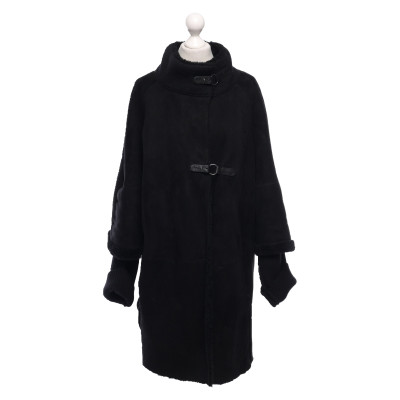 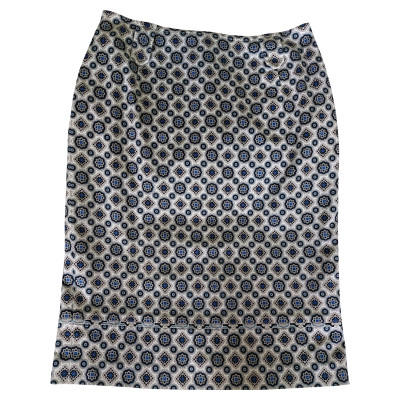 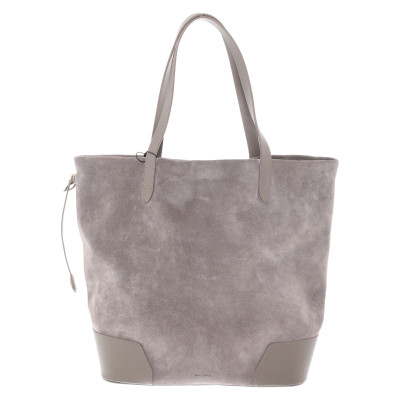 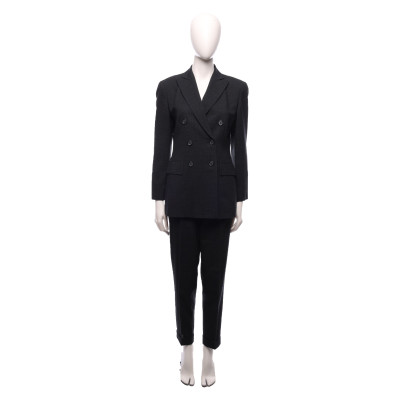 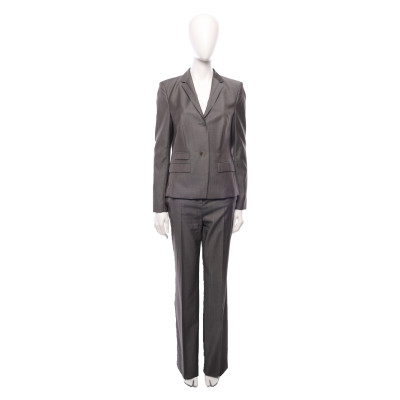 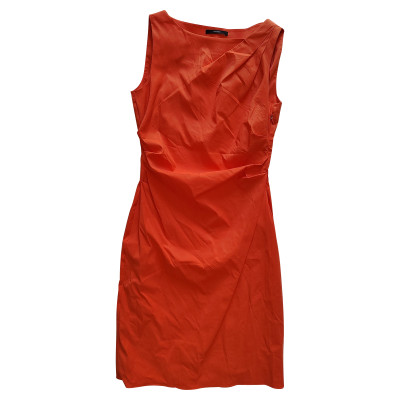 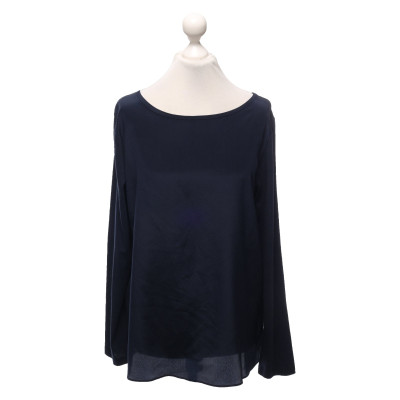 Windsor was founded in 1889 by Leo Roos and Isidor Kahn, two German merchants. The brand initially dealt in men’s clothing; jackets, pants and other items were crafted from fine materials in the textile centre of Germany, Bielefeld. By the turn of the 20th century the business was thriving, incorporating new and innovative machines and crafting techniques to create quality garments. Just before the Second World War kicked in however, the owners were forced to sell up in 1938. The new owner F. Niemann named the company Windsor due to his love of British fabrics. The name was made official in 1960 and thus began the revolution of the company as a luxury purveyor of clothing. 1977 saw the first release of Windsor clothing for women, a huge step in the company’s growth. Lines of Windsor accessories, bags and clothing began to fly off the shelves as European women became enamoured with their sophisticated style. Today Windsor is a well-established international brand with a massive fanbase in Germany, its home country. The label is known and loved for its high-quality, poised approach to womenswear, and with a rich history to back it up it can only get bigger in the years to come.

Windsor has managed to build up a strong reputation in the world of fashion thanks to its unwavering belief in quality, class and innovation. The label has been a tastemaker in Germany from the get-go, applying years of expertise firstly to a collection of men’s suits and jackets and today to a large range of Windsor bags, clothes and other items for women. The label’s understated and sophisticated take on current-day fashion is a surefire winner every time, lending itself to an endless variety of classic, poised outfits. Women with a distinctly feminine style and a love for European fashion will fall in love with Windsor dresses, jackets and bags at first sight.

Windsor continues to be an uber-popular label in its native Germany as well as across Europe, and if it keeps up its obsession with quality and sophistication then it can only get bigger. Investing in a Windsor handbag or jacket now will definitely pay off.