Vivienne Westwood is probably the most creative and striking designer of our time with her unusual signature style. “Fashion is a feeling, and people want to wear what they want to feel,” said the designer. 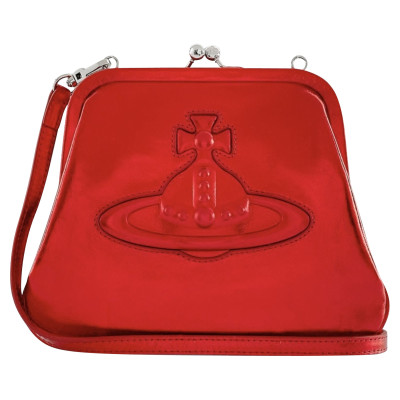 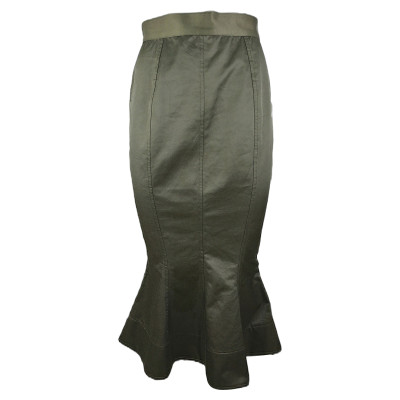 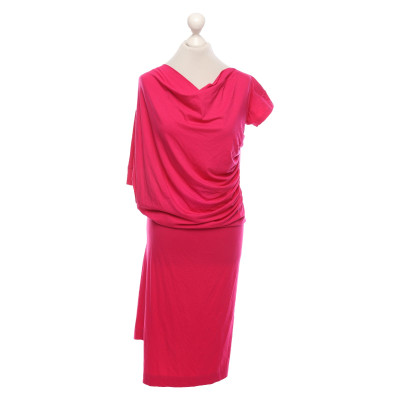 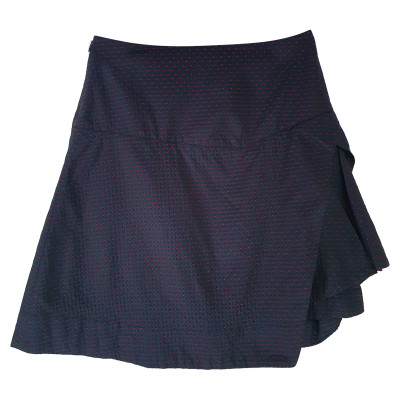 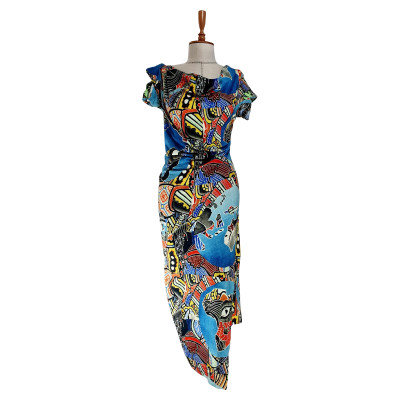 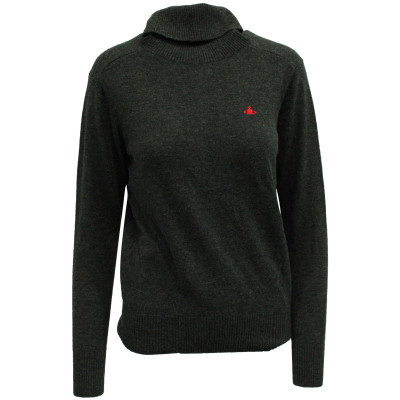 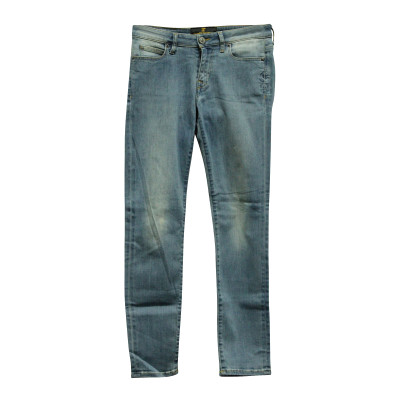 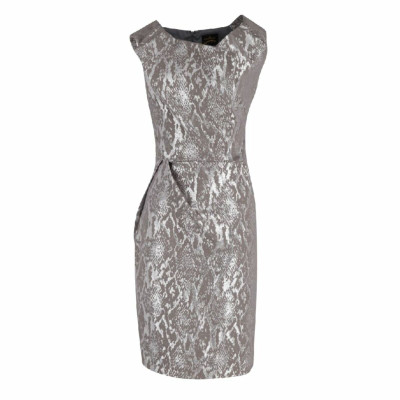 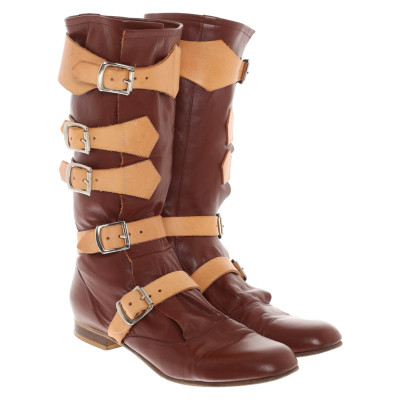 The British style icon and “Queen of the fashion puzzle” draws inspiration from punk rock in the seventies, whereby the significance and stylish influence of historic icons gain successively more relevance. The artist unites the outfits of these archetypes with current elements of modernity. In doing so, the consistently generous, sometimes even wasteful consumption of materials is an expression of her unusual signature style. Her unconventional sewing and cutting techniques have made her famous just as much as her extroverted and anti-bourgeois demeanour.

Vivienne Isabel Westwood was born on 8 April 1941 in Tintwistle, near Manchester. At 17, she moved to the vibrant city of London to train as a teacher. After a failed marriage, she met the excentric Malcolm McLaren, art student and manager of the infamous punk band, the Sex Pistols. In 1971, the provocative pair opened their first boutique, “Let it rock at Paradise Garage”, in London. Westwood independently designed and produced Vivienne Westwood clothes and presented it under her fashion label, Punk. She also created the Sex Pistols’ ostentatious stage outfits. In 1981, Westwood and Malcolm McLaren started to present their collections on the catwalks. The presentations are still creative highlights of the fashion scene to this day. The events and shows with real artistic value earned the designer international recognition, and from then on she concentrated on her career as a fashion designer. After she split up with McLaren, she moved to Italy, where she worked with Giorgio Armani.

From an early age, Westwood was a partisan of extravagant looks, not based on short-lived trends, but that were rather expressions of her emotions. Despite all of her creative imagination and otherness, her creations are characterised by precision, longevity, and above all, a love for details. Every piece is one of a kind, which emphasises the individuality of mankind and opposes any kind of conformity. Vivienne Westwood’s style has continually impacted and inspired the modern history of fashion, Vivienne Westwood shoes still to this day stand for a timeless fashion revolution. At the same time, her fashion isn’t intended to please the world, but rather to change it. Westwood doesn’t follow trends - she sets them.

In 1986, she founded her own company in London, and became a Professor of Fashion at the Vienna University of Applied Arts two years later. 9 years later, she was named an Honourary Senator of the Berlin University of Art. Her creative involvement in the fashion world has been rewarded with numerous international accolades. Westwood received the British Fashion Designer of the Year award twice. She was awarded a CBE by Prince Charles, and was honoured with the World Fashion Award by Mikhail Gorbachev in 2004. The Victoria & Albert Museum in London dedicated an opulent retrospective to her in the same year, which chronicled Westwood’s path from sub-culture rebel to the most noteworthy fashion designer of our time.