Clear, timeless and precise cuts paired with elegant, feminine elements – these are the distinctive features of Victoria Beckham’s modern signature look. The form-fitting shapes of the British designer flatter feminine silhouettes without losing the straight line and character of the label. 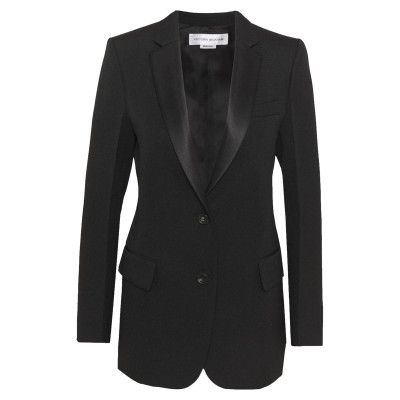 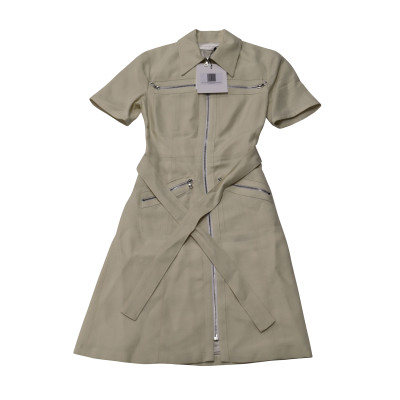 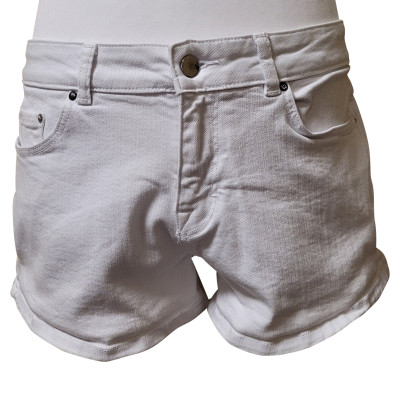 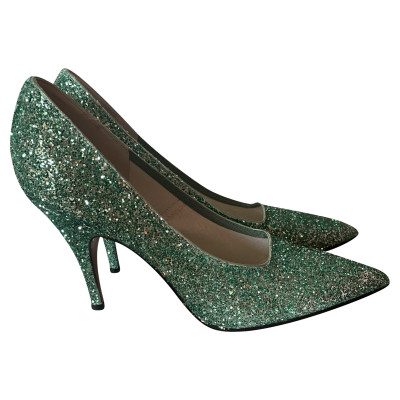 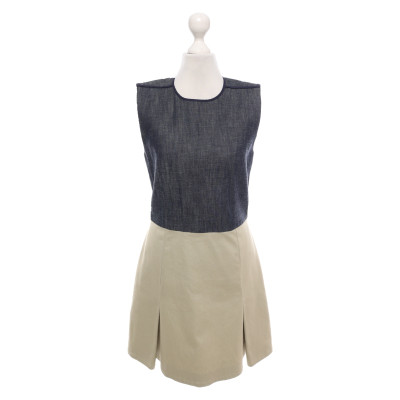 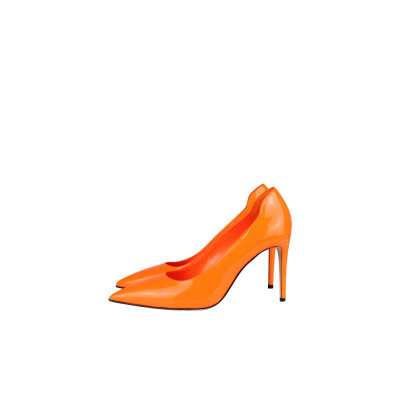 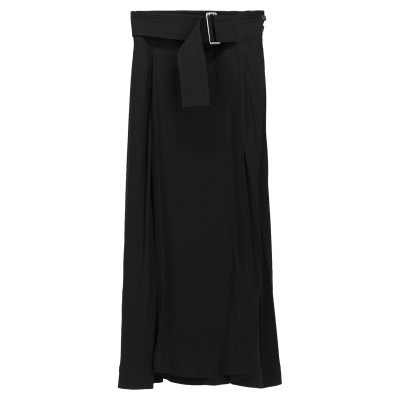 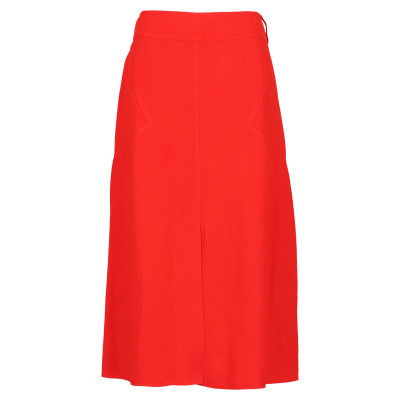 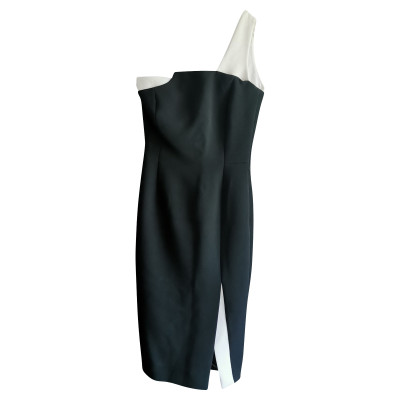 Fashion by Victoria Beckham is authenticated by REBELLE

Victoria Beckham is born as Victoria Caroline Adams on 17th April 1974 in the British town Goff’s Oak close to Hertfordshire. In 1991 she studies Dance at the Laine Theatre Arts School in Epsom, Surrey. After her application on an announcement of Stage Magazine she starts her world career as Posh Spice. The Spice Girls become one of the most popular pop-bands of modern times. In 1999 Victoria gets married to the soccer star David Beckham with whom she gets four children.

After the disbanding of the Spice Girls and the move to Los Angeles she founds her own fashion label Victoria Beckham which she presents at the New York Fashion Week and gains great admiration and recognition. In 2010 the collections are extended with bags; in 2013 the designer launches the Victoria Beckham Online Shop as well as the new Victoria Beckham dresses collection.

In a breath-taking mixture of cultivated elegance and highly modern, electric details the fashion creator constantly convinces with creative multi-facetedness. Her greatest inspiration are the glamorous and ladylike styles of the 50ies. Nonetheless her creations are unexceptionally modern and contemporary. The fascinating luxury in her collections comes from the finest and most noble materials that are distinctive for Victoria Beckham fashion.

The designer is awarded with the 2011 British Fashion Award as best designer brand. With a total of seven Vogue covers she manifests her image as style icon. Hollywood’s great personalities as Charlize Theron, Drew Barrymore, Gwyneth Paltrow and Cameron Diaz love her aesthetic designs; just as well as Vogue’s chief editor Anna Wintour. The best advertising campaigns for her own label are directed by the designer herself.

More information about Victoria Beckham can be found under: www.victoriabeckham.com