Decadence and extravagance form the backbone of the Versace brand. Each collection provides a new range of gloriously opulent clothing perfect for any woman that likes to make an impression when she walks into a room. 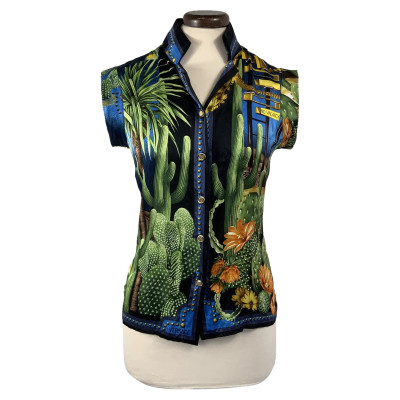 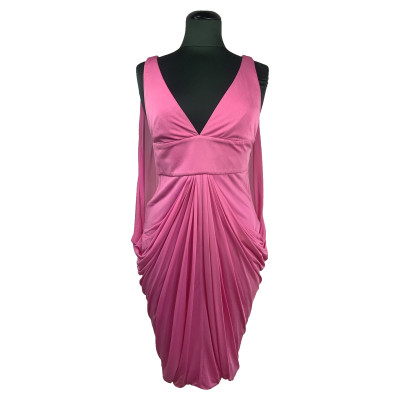 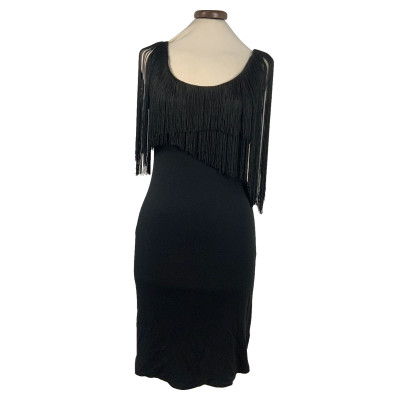 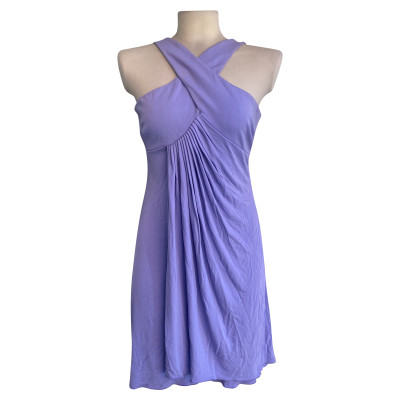 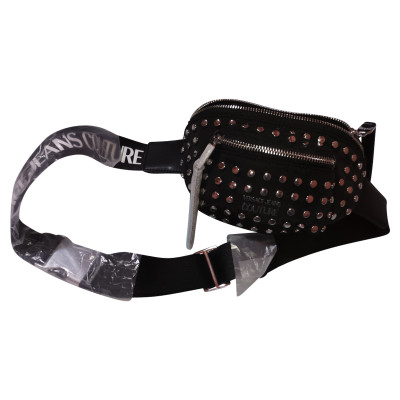 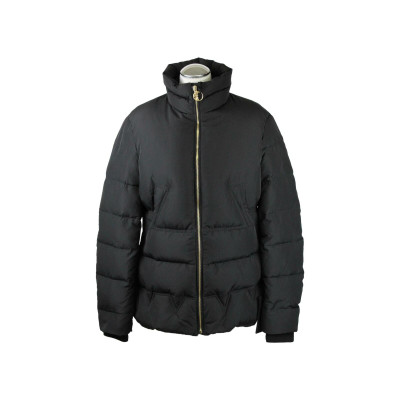 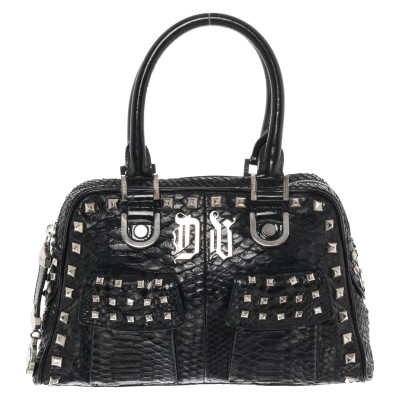 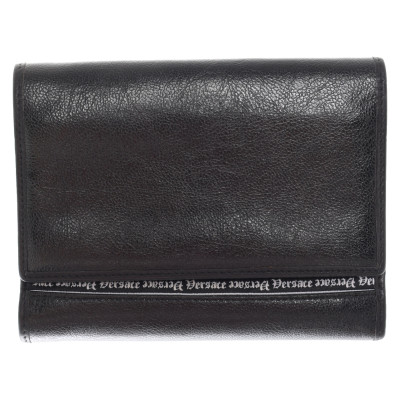 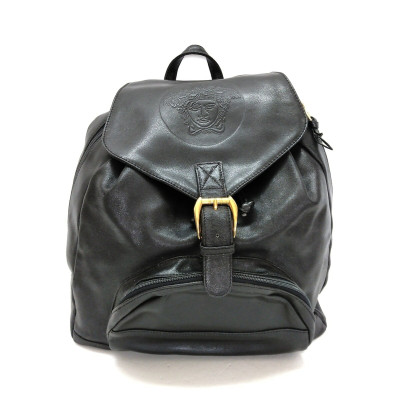 The Legacy Of Gianni Versace

Gianni Versace was an Italian designer best known for his work with his eponymous fashion house Versace. His mother was a dressmaker, so the young Gianni was around fashion from a young age. He completed an apprenticeship in his mother’s sewing business as a youth, before studying architecture in Milan and going on to work as a designer. In 1977 after working for numerous designers he launched his first collection of Versace clothes. Versace enjoyed two decades of immeasurable success as one of the world’s most respected designers before his untimely death. He was murdered senselessly on the 15th of July 1997 while out walking one morning. His legacy succeeds him however, and the name Gianni Versace will continue to grace the halls of fashion fame for eternity.

Versace launched its first collection of womenswear in 1977, followed by its first fashion show in the same year. In 1978 it launched a menswear line and the first Versace boutique, and since then it has been a favourite provider of high-fashion for both genders. By 1982 the brand was popular enough to expand into Versace accessories and other items. Their big break came in 1994 when the brand was responsible for “that dress”, a black Versace dress worn by Elizabeth Hurley to the premiere of Four Weddings And A Funeral. After Gianni’s death in 1997 his sister Donatella took over in 1998 and has been running the house ever since. Today the brand operates more than 80 boutiques across the world and releases fresh, stunning collections each season.

The name Versace immediately makes one think of glamour incarnate; the brand has built a name for itself on OTT, extravagant dresses and outfits, creating gorgeous gowns fit for goddesses. The famous dresses of Liz Hurley in 1994 and Jennifer Lopez in 2000 are classic examples of Versace’s dedication to indulgence. After Gianni’s passing in 1997, the arrival of Donnatella as queen supreme of the brand gave it a new lease of life; her feminine touch and love for vibrant colours only served to perpetuate Versace’s opulent aesthetic. A statement pair of Versace shoes or a heavily embellished Versace bag is a necessary addition to any stylish closet.

Versace continues to be one of the most recognisable names in the fashion world, and releases fresh collections for consumption each season. Celebrities including Jennifer Lopez, Penelope Cruz and Heidi Klum are all fans of the brand. Authentic Versace jewellery, clothing, bags, shoes and accessories can all be found second-hand at REBELLE.com. All of our items are thoroughly checked for quality and authenticity.