The fashion house UGG Australia became famous for its quality boots made from fine materials. Nowadays, the unusual boots are available in a variety of styles and for all seasons. 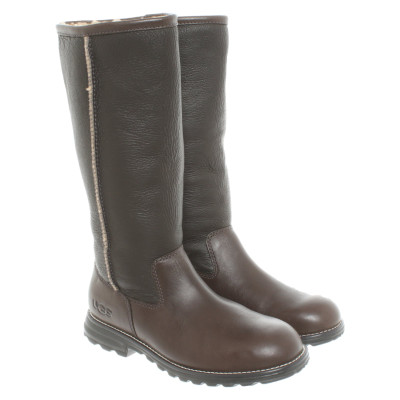 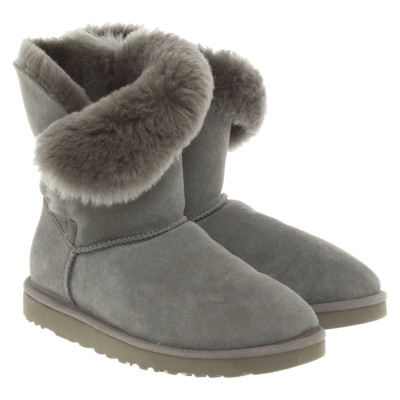 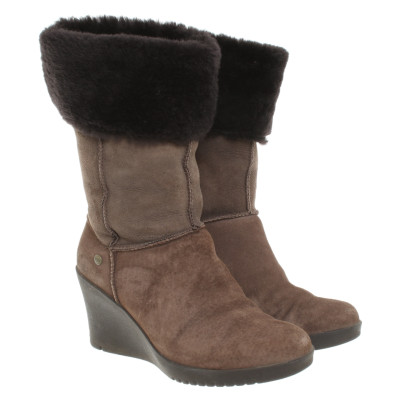 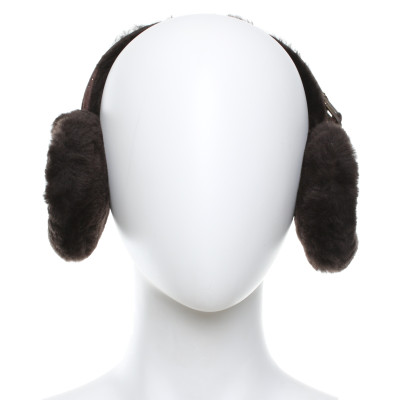 Originally designed in the 1930s in Australia, UGG shoes were particularly popular among surfers and competitive swimmers in the sixties and seventies. However, the finely produced shoes and the fashion label generated more and more hype in the fashion world and on the main catwalks in New York, Paris, and Milan. UGG Australia uses a diverse selection of textiles and materials, and as such are able to keep building on the diversity of the annual collections. Whether it’s knit, leather or suede, detailed fastenings or embellishments - only the highest quality materials are used. The variety of the looks may increase, but the great wearing comfort and sporty, trendy styles always remain consistent.

Most UGG Boots are produced in various lengths, from ankle-high to knee-high, and have a plastic sole. The impregnated leather exterior is usually made from quality tanned raw leather. In addition to the famous footwear, the brand now also offers UGG accessories, bags, outerwear and homewear.

In 1978, Brian Smith founded the UGG Australia fashion label, brought the sheepskin lining to the USA and made the UGG Boots a cult footwear item within a very short time. The incomparable success of UGG Australia was recognised when it was crowned Brand of the Year in 2003 by the magazine Footwear News. In 2000, the American talk show queen, Oprah Winfrey, kitted her entire crew out with the comfortable sheepskin boots, and as such demonstrated her fondness for stylish comfort in front of an audience of millions.