Favouring a unique, feminine style, Twenty8Twelve has been a go-to for contemporary clothing since 2007. The brand choose to ignore trends and follow their gut instead, creating lines of chic, original clothing that have something for every kind of woman.

My size
New
Save your size and filter the articles with just one click.
Clothes size-
XXS
XS
S
M
Color-
Condition+
Material+
Season+
Price-
€
to
€
Ready to ship+
only with right to return+
1 - 43 of 43 products
Ready to ship 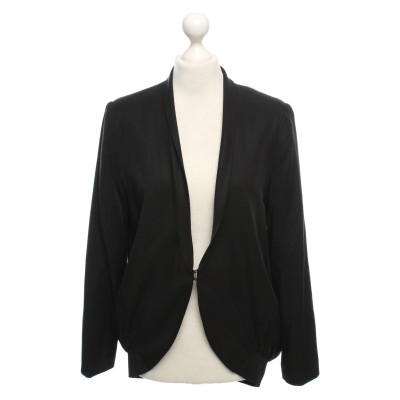 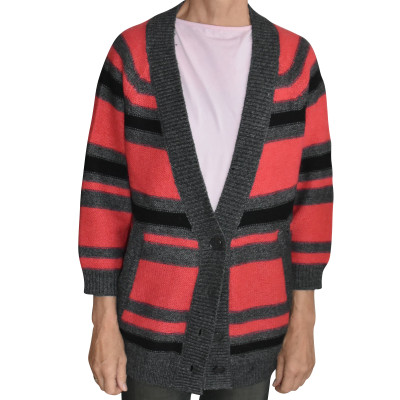 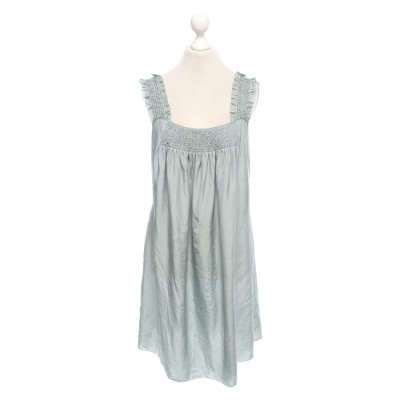 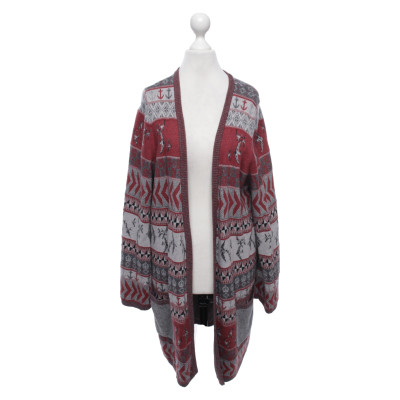 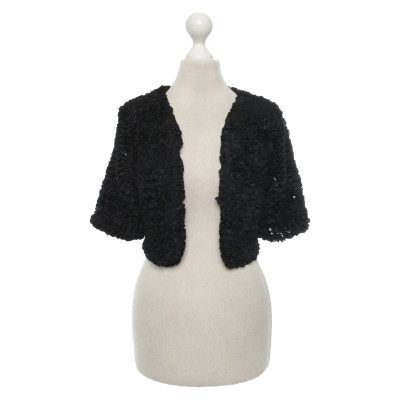 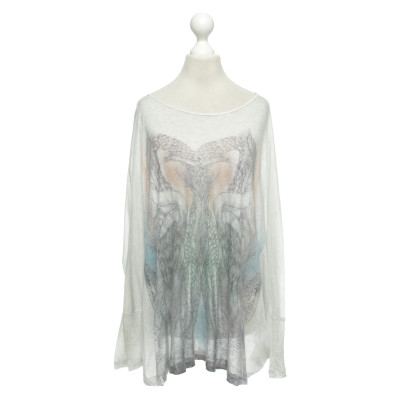 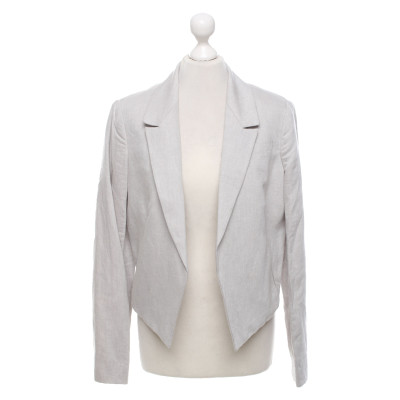 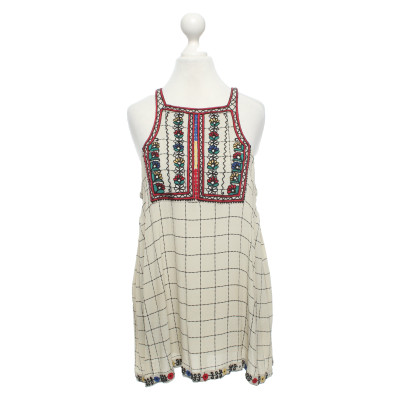 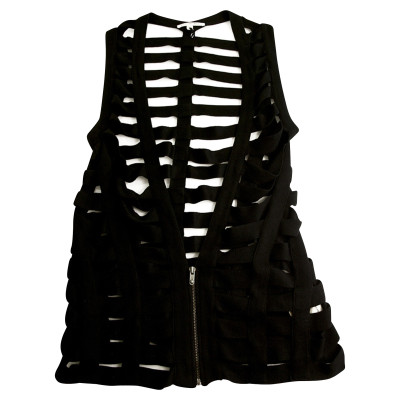 About The Miller Sisters

Twenty8Twelve is a British fashion label founded by actress Sienna Miller and her sister Savannah. Miller announced in 2006 that she was designing a line for denim-wear label Pepe Jeans. The line was titled Twenty8Twelve for her birth date. She designed it alongside her sister Savannah who is a professional designer. Savannah had graduated from Central Saint Martins College in 2004, with a degree in design. Upon releasing the collection in September 2007, the sisters decided to turn it into a brand. Twenty8Twelve clothing took off and the sisters were revered for their unique approach to style. The Miller sisters stepped down from their positions at the label in 2012 to focus on personal projects.

From Capsule Lines To Coveted Collections

Twenty8Twelve was founded in 2007, borne of a capsule collection for Pepe Jeans. The brand debuted its first-ever collection in July 2007 in New York, and it was a commercial success, loved for its feminine approach to fashion. A collection of Twenty8Twelve skirts, jackets, and everything in-between was released each season to critical acclaim. In 2011, the brand organised a series of pop-up stores across the UK, which was a highly-anticipated affair. They’ve also been involved in charitable efforts, noted for supporting the Teenage Cancer Trust and Breast Cancer Campaign. Today they continue to deliver wonderfully feminine, chic style while maintaining a philanthropic spirit.

Timeless Style For Every Woman

Loved for their diverse collections, Twenty8Twelve have something to suit every woman. They don’t follow the pack, preferring to snub trends in favour of instinct. This has paid off time and again, resulting in fantastic collections inspired by unique concepts. Past collections have drawn inspiration from the Victorian era, Parisian chic, athletic wear and androgynous tailoring. Their inventive, original approach to style is what makes them a firm favourite among best-dressed lists. Twenty8Twelve dresses and tops have been seen on every famous figure in contemporary media; Blake Lively, Reese Witherspoon and Kim Kardashian have all rocked their designs, giving them a seal of approval.

Since the Miller sisters stepped down in 2012 Twenty8Twelve has continued to channel the vision that they helped to create. A dedicated team of designers strives to release the coolest in contemporary femininity each season. Twenty8Twelve clothes are always a good investment because they’re versatile and timeless.