Topshop began in the 1960s as a retailer of young British designers. Fast-forward sixty years and the brand has become the inventor of high-street style, anticipating trends and movements before they’ve even begun. Daring, chic and always on-point, a Topshop outfit will make you the coolest gal on the block. 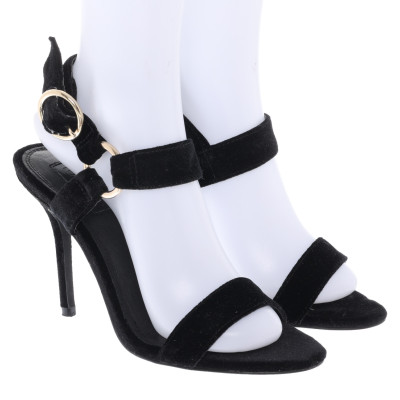 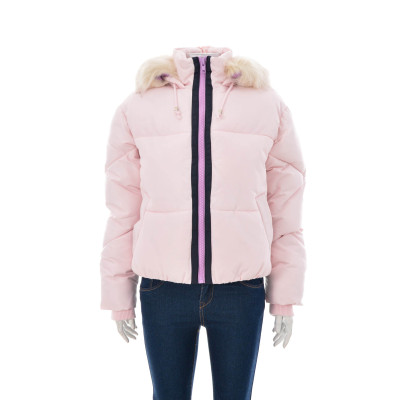 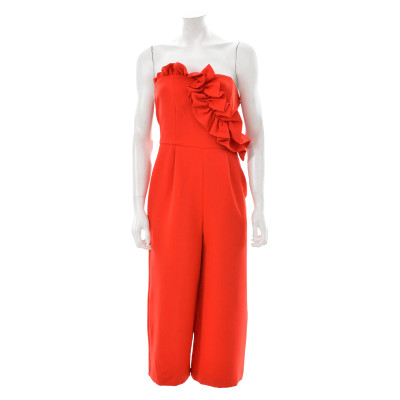 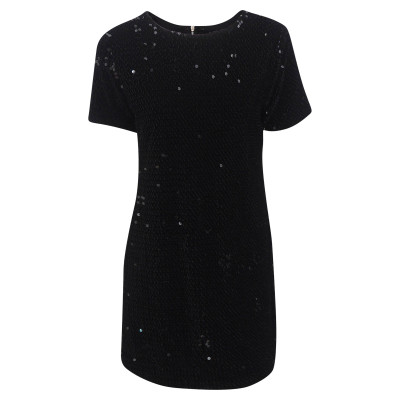 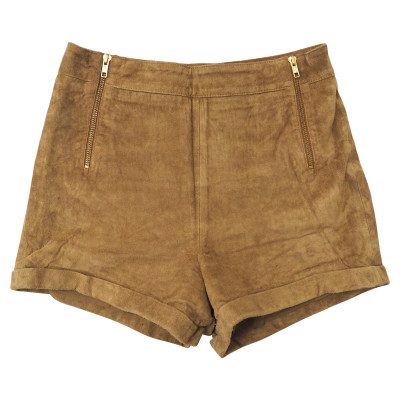 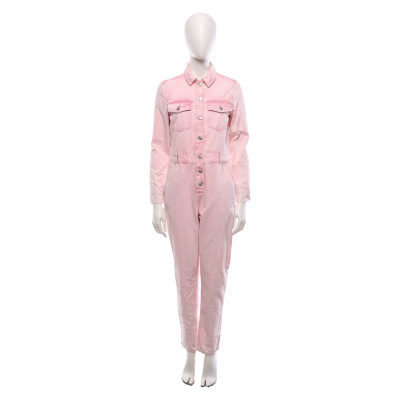 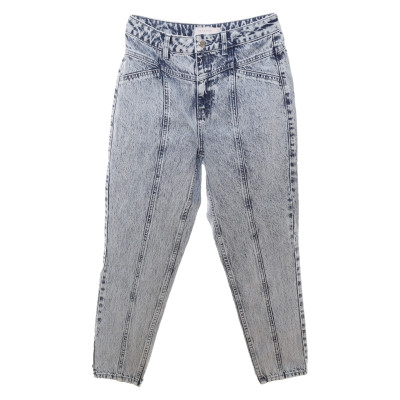 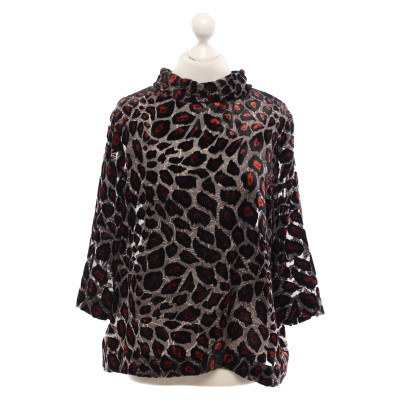 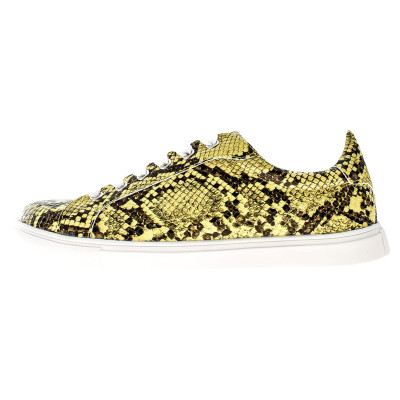 Topshop is a British retailer dealing in clothing, shoes, bags, accessories and cosmetics. The brand was founded in 1964 as an offshoot of department store Peter Robinson, providing clothing for a younger audience. Initially Topshop was a retailer of clothing by up-and-coming British designers including Mary Quant and Stirling Cooper. Topshop clothes took off, providing clothing for a niche of young people who couldn’t afford expensive designers but had developed a strong sense of style. By the end of the sixties three Topshop stores had opened across England, and a new era of youthful clothing had begun.

The Tastemakers of High-Street Style

At the turn of the millennium, Topshop was a household name. The brand was the pioneer of “high-street” style, and were designing their own lines of Topshop shoes, clothes and accessories as well as stocking other designers. Topshop has been a loyal supporter of young British designers since the start, and has given a leg-up to people such as Alexander McQueen and Christopher Kane. In September 2005 it made history by being the first high-street retailer to show a collection during London Fashion Week. Today, there are over 500 Topshop shops open worldwide, and the brand is available online via retailers such as Nordstrom.

Always One Stylish Step Ahead

Topshop has been a tastemaker for modern British style since the 60s. The brand is always one step ahead of the game, pioneering new trends before they’ve even hit the fashion headlines. It is this youthful, vibrant spirit that makes Topshop dresses and other items so brilliant. Their devotion to showcasing the best and brightest in British fashion is commendable, and it will be the reason they outlast all of their competitors. If you like to stay on-point and follow all the latest trends, then you should definitely already own a Topshop top or two. Even celebrities can’t contain their love for the brand; Kate Moss, Miley Cyrus, Sienna Miller and a long list of other famous ladies have repped some Topshop trousers, skirts and dresses in the past.

Topshop continue to reign supreme on the high-street market, developing collections that set the tone for each new fashion season. A Topshop skirt really is a staple piece in today’s style scene, and with a price-tag made to suit younger people, your purse will be as happy as you are when you purchase. Authentic Topshop jackets and coats, dresses, blazers and other items can be found secondhand at REBELLE.com.