The label around the US-American designer is young. Nevertheless Tom Ford already looks back to a recognizable career in the world of fashion. The modern, well-tailored suits make his label popular around the world. In 2010 his first women’s collection is launched. 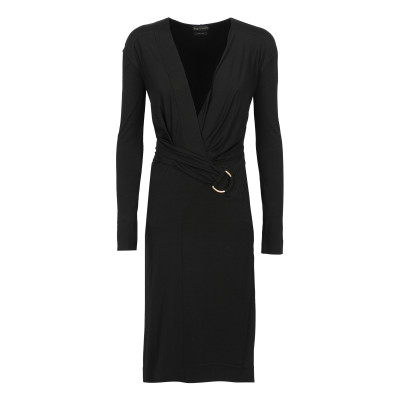 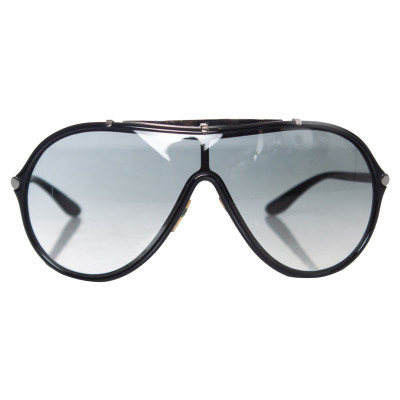 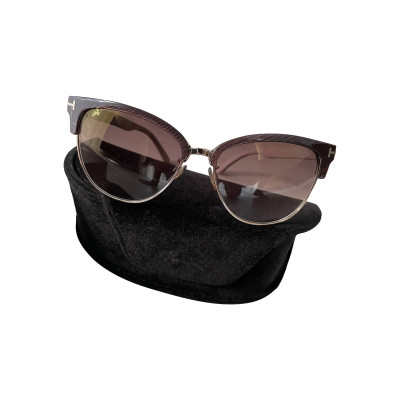 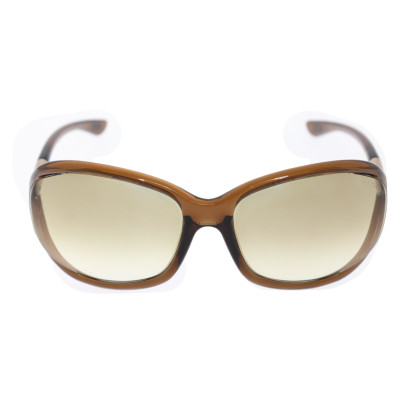 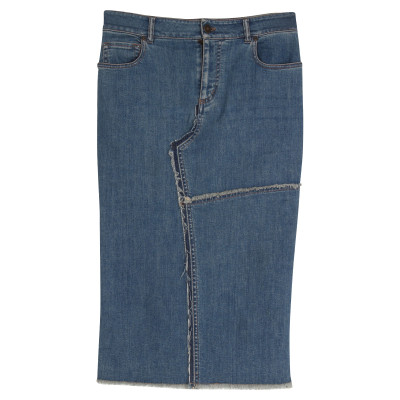 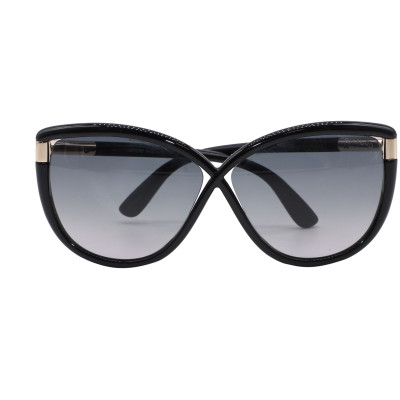 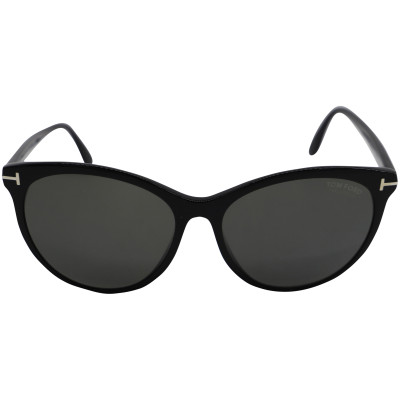 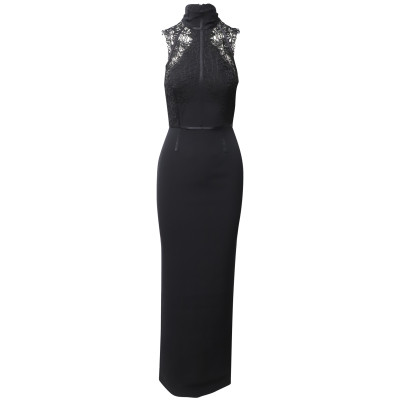 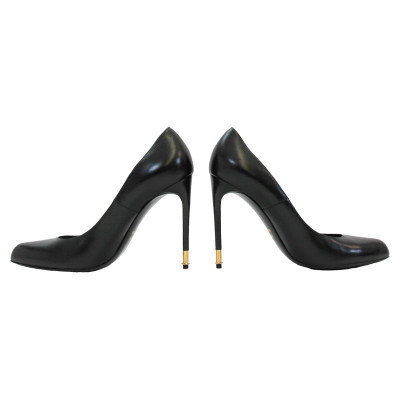 Fashion by Tom Ford is authenticated by REBELLE

In 1961 Tom Ford is born in Texas. Already at a young age he decides to go to New York in order to study architecture at the Parsons School of Design. After his graduation in 1986 he starts working for the two American labels Cathy Hardwick and Perry Ellis until four years later he is discovered by Dawn Mello, at the time creative director at Gucci. Only two year later he becomes designer director of the label Gucci – followed by the promotion to Gucci’s creative director in 1994 in Milan. In addition he creates the advertising campaigns and the interior design of all Gucci stores. In 1995 he celebrates a major success of his ad campaign in collaboration with star photographer Mario Testino.

Tom Ford – the workaholic among all fashion designers

His career develops quickly – not for nothing he is called “the workaholic of the fashion designers”. After the Gucci-Group acquires the French fashion label Yves Saint Laurent in 2000 Tom Ford also takes care of this label’s entire creative direction. After a successful time in the Gucci-Group he founds his own label in the own name Tom Ford in 2005. Already in the same year he present the first menswear collection in New York – soon followed by the first own flagship store. Other business locations are opened in Milan, Tokyo and Las Vegas. Today the label has 21 boutiques worldwide.

The Tom Ford labels are highly appreciated in the men’s world. The “Cool Chic” of Tom Ford tailor-made suits are worn by stars as Brad Pitt and Johnny Depp. In his role as James Bond actor Daniel Craig wears the Tom Ford suits too. In 2011 the very first women’s collection is launched: Masculine, form-fitting suits can be found among the creations just as well as floor-length evening gowns and sequin dresses. The Tom Ford sunglasses and glasses are made for both men and women just as the beauty products that are produced in collaboration with Estée Lauder.

In 2005 the designer founds his own movie production company “Fade to black”. His first movie “A Single Man” is presented at the 2009 film festivals in Cannes.

More information about Tom Ford can be found under: www.tomford.com/