Since the beginning of TOD’s as a humble shoemakers way back in the 1920s, the brand’s dedication to quality and authenticity has never once faltered. Owning a refined and polished pair of TOD’s shoes is like owning a little bit of Italian history. 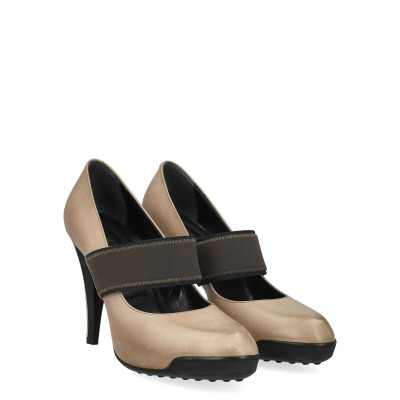 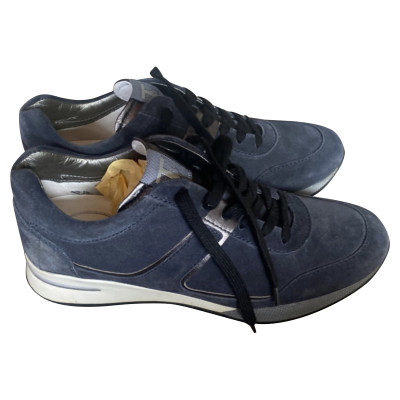 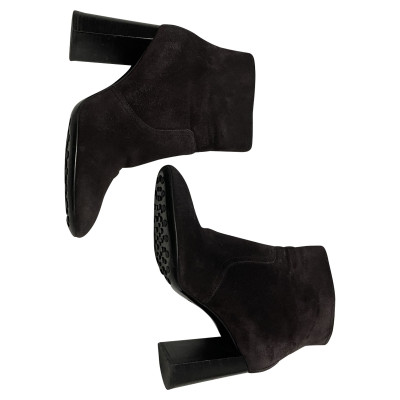 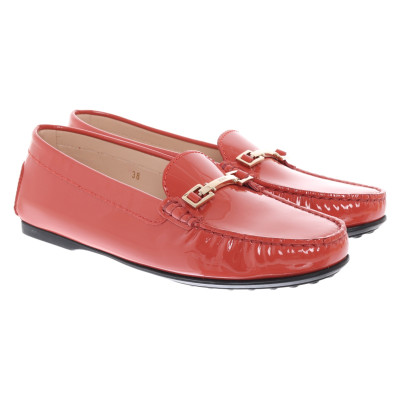 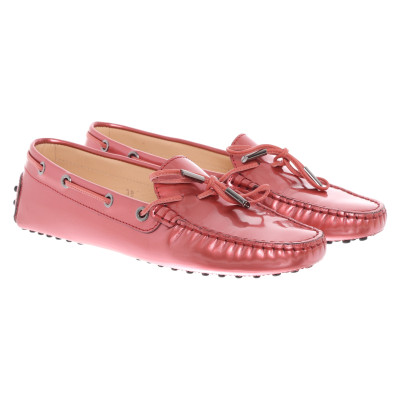 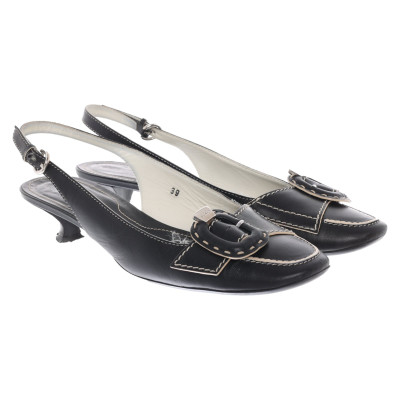 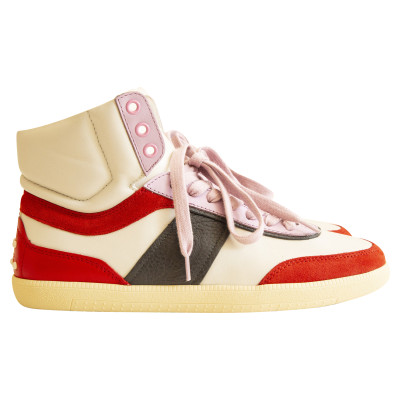 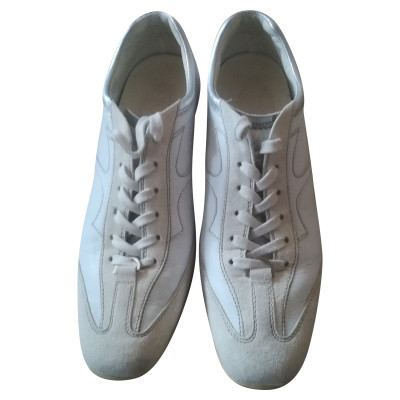 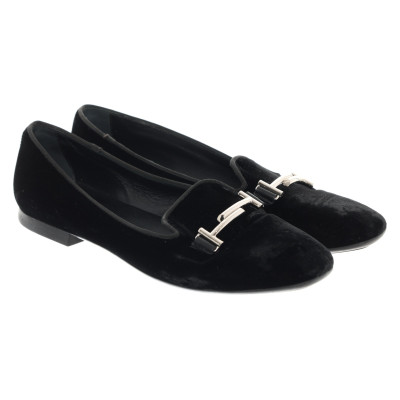 The driving force behind the TOD’s brand is Diego Della Valle. An Italian businessman, Della Valle is the son of TOD’s founder Dorino Della Valle, and took over the company after his father. He initially studied law at the University of Bologna, but dropped out after four years. He started his work for TOD’s in the marketing department. He gave a pair of TOD’s shoes to a high-profile friend who wore them to an outing, leading to a dramatic increase in sales; Diego’s first win in the world of TOD’s. TODay, he continues to exercise an all-encompassing control over the brand, right down to the patterns on the fabrics.

TOD’s was initially founded by Dorino Della Valle, out of a basement in Italy. Dorino was a shoemaker and wished to deliver highest-quality Italian leather shoes to the world. He experienced moderate success. However, it wasn’t until the launch of the brand’s patented moccasins, the “Gommino” style in the late 1970s that TOD’s really took off. Under the guidance of Dorino’s son Diego, TOD’s slippers, boots and shoes found a spotlight all over the world. TOD’s expanded across the globe, with stores opening across Europe, the US and Asia. TODay, a pair of shoes from TOD’s still holds the prestige, skill and honour as they did way back in the 1920s.

Refined, polished and supreme, a pair of shoes from TOD’s will be one of the best investments you ever make in your life. TOD’s has been dedicated to proper shoes made from leather of a high calibre since the first workshop opened in 1920. The Della Valle family hasn’t let Dorino’s vision for TOD’s slip, not even once. A pair of TOD’s pumps or lace-up shoes will not only stand the test of time, but they’ll look damn good doing it too. TOD’s incorporates unusual, unique style into their footwear lines, creating pairs of eye-catching shoes that you’re sure to fall in love with at first sight.

With half of Hollywood walking around in a pair of TOD’s best-selling loafers, it’s no wonder that the brand remains as popular as it ever did. If you’re looking for a pair of shoes with quality and integrity, then it’s worth treating yourself to a pair of TOD’s.