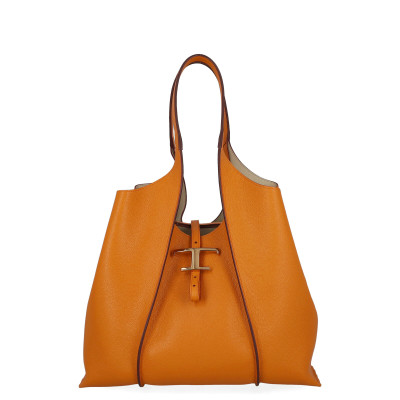 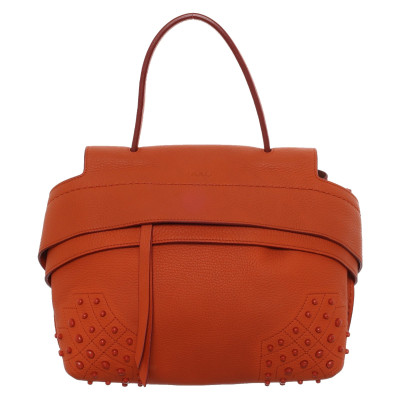 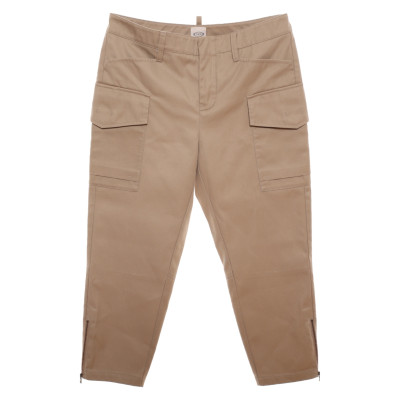 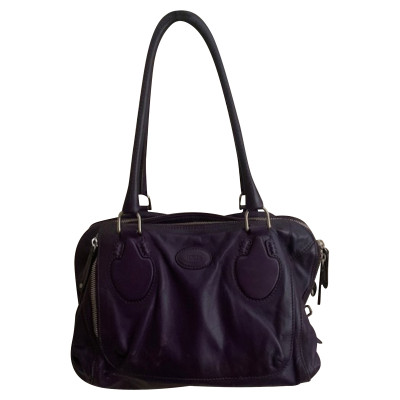 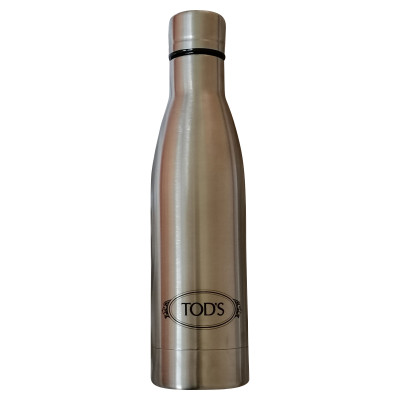 Tod's
Accessory Leather in Silvery
onesize
€175
Ready to shipNew In 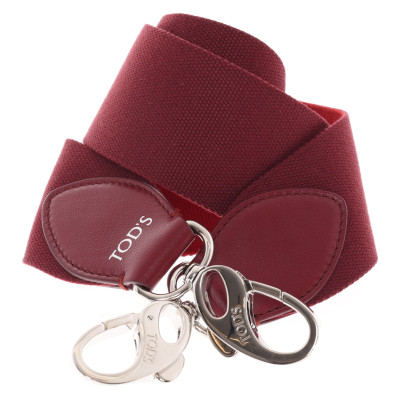 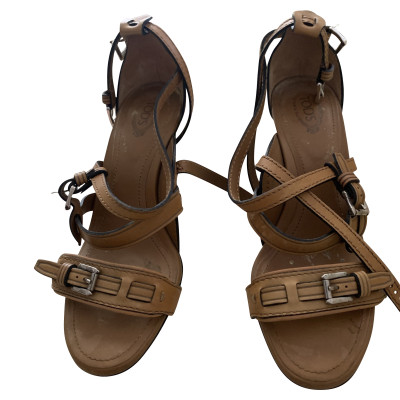 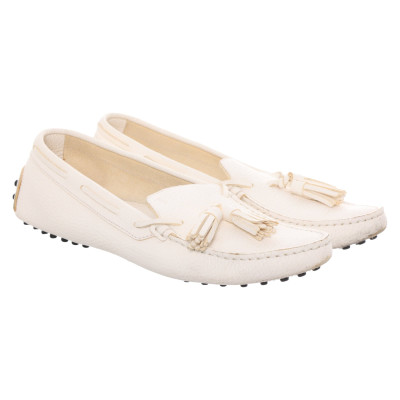 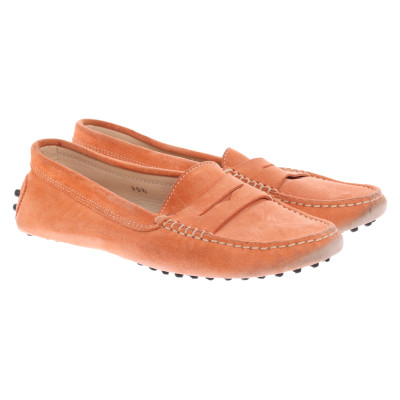 TOD’s shoes, tested for quality and authenticity by REBELLE

The Italian fashion label TOD’s is best described using the following three terms: classical - elegant - sportif. TOD’s collections are distinguished by clean lines, discreet understatement and refined details. Along with the timeless fashionable design, every TOD’s product demonstrates the highest levels of quality standards. The first-class workmanship and the use of the finest leather, as well as the handcraft of TOD’S shoes and bags make the collections an example of traditional Italian craftsmanship of the highest level.

History of the TOD’s brand

At the beginning of the 20th century, the shoemaker Filippo Della Valle sets up a small, family-run shoe factory. The factory is passed-down from generation to generation until a young Diego Della Valle takes over the TOD’s company from his late grandfather in the 1970’s. Diego sets up the TOD’s group and the fashion labels Hogan and Fay. Thanks to ingenious marketing tricks, the family-owned enterprise develops virtually overnight into a worldwide known and loved fashion empire.

Diego’s big break comes with the Gommino shoe from TOD’s, an elegant leather moccasin with 133 rubber pebbles on the sole. Diego was inspired by driving shoes, which were developed in Italy for motor sports in the 1950’s. Thanks to TOD’s Gommino shoes, Diego Della Valle becomes the founder of an entire era of moccasins. Well-connected and friends with high-society all over the world, Diego gives selected TOD’s models to stars and jet-setters of his time. The comfortable, elegant TOD’s shoes are to be seen all over the media and get their fair share of publicity. In 2006 the Italian traditional fashion house brings on board the famous star designer Derek Lam and gives him the post as head designer. With Lam at TOD’s helm, a ready-to-wear fashion line is also released. Alongside the shoes and TOD's bags, the company releases jewellery, sunglasses and accesories which stay true to the fashion house’s ideals: timeless, elegant and discreetly luxurious to the smallest detail.