The traditional jeweller Tiffany & Co. has had a sustained impact on the fashion industry since 1837. The most talented designers in the world worked in the New York studio to create the most exclusive pieces of jewellery of our time - little works of art posing as accessories for the hands and décolleté.

My size
New
Save your size and filter the items with just one click.
Color-
Designer+
Model+
Condition+
Material+
Season+
Price-
€
to
€
Ready to ship+
only with right to return+
1 - 60 of 298 products
New In 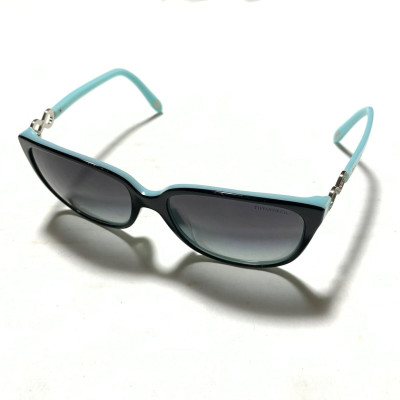 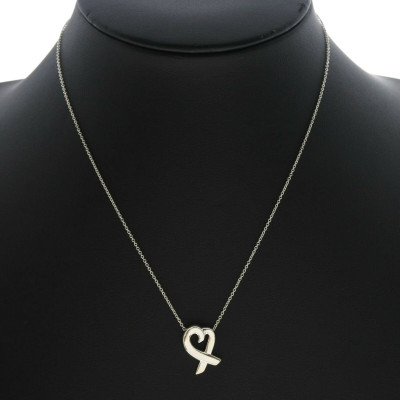 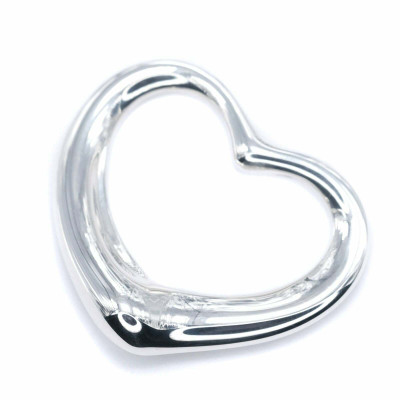 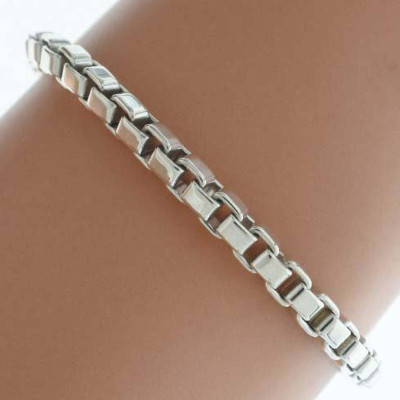 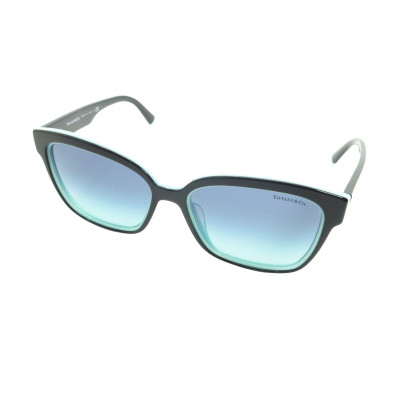 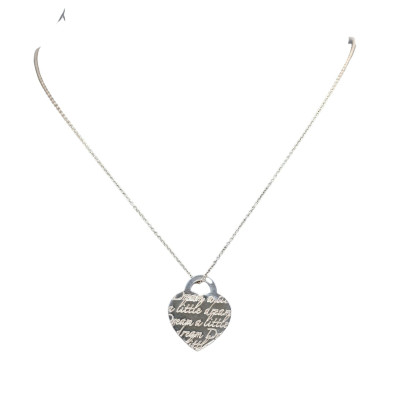 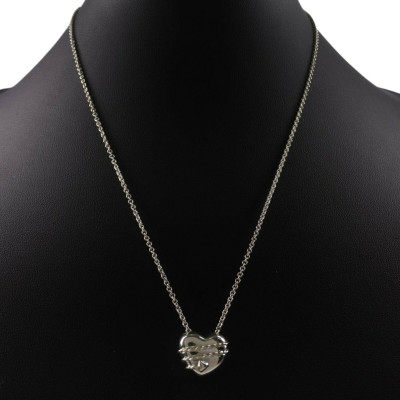 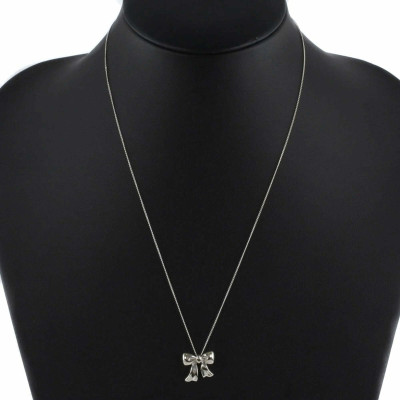 The elegant little Tiffany tourquoise boxes contain pieces of jewellery created by renowned designers and artists. Exceptional talents such as Paloma Picasso, Jean Schlumberger and Frank O. Gehry have created famous Tiffany & Co. jewellery for the luxurious jewellery brand. As varied as the designers themselves, the creations are made using only the finest materials and gemstones. Style icons like Jackie Kennedy, Elizabeth Taylor and Sophia Loren have been captivated by the unique pieces of jewellery, as has the film industry. In the 1961 Hollywood classic “Breakfast at Tiffany’s”, the legendary Audrey Hepburn wears Schlumberger’s Ribbon Rosette Necklace with the Tiffany diamond, which can still be admired at Tiffany’s in New York. In the 1953 film “Some Like It Hot”, Marilyn Monroe personally sings a song praising the Tiffany & Co. brand.

When Charles Tiffany opened his first shop in 1837 at 259 Broadway in New York, word of his incredibly luxurious Tiffany & Co. accessories spread like wildfire. The New York press christened him the “King of Diamonds”. In purchasing the French crown jewels in 1887, the company established itself as the most famous and renowned jeweller in the world. The gemstones purchased originally belonged to Empress Eugénie, wife of Napoleon III, and were mostly worked into the jewellery collections. Until today the brand name is still well-known all around the world for its jewellery but also additionally offers Tiffany & Co. accessories, like sunglasses and wallets.