The American fashion label Tibi typically plays with contrasts: luminous and muted tones in feminine and masculine cuts, as well as the incredible combination of elegance and nonchalance can be found predominantly in the Tibi dresses.

My size
New
Save your size and filter the items with just one click.
Clothes size-
XXS
XS
S
M
L
Shoe size-
UK 6
UK 7
Color-
Designer+
Condition+
Material+
Season+
Price-
€
to
€
Ready to ship+
only with right to return+
1 - 60 of 139 products
Ready to shipNew In 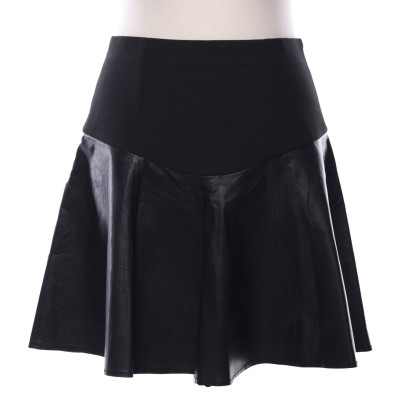 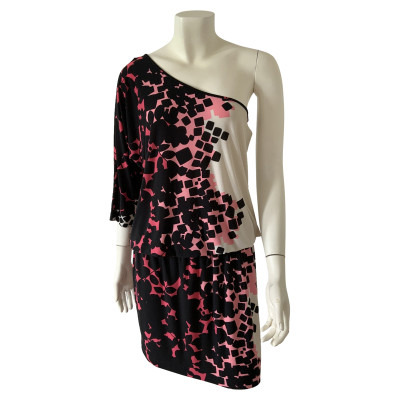 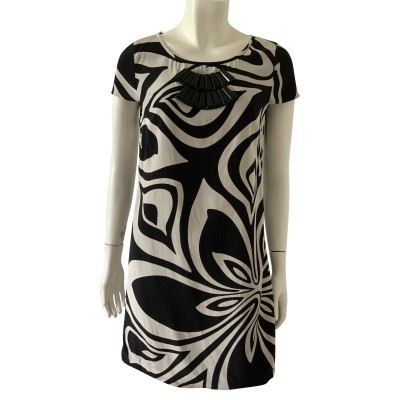 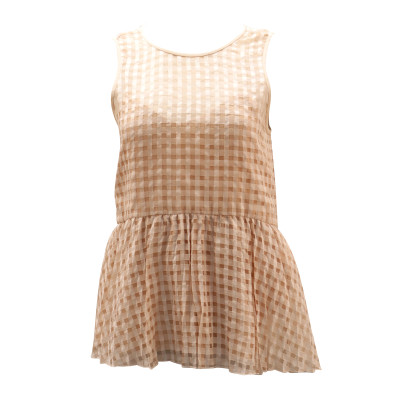 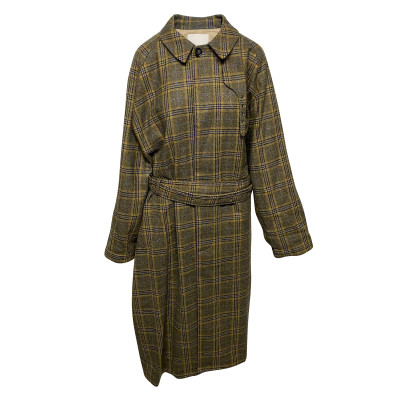 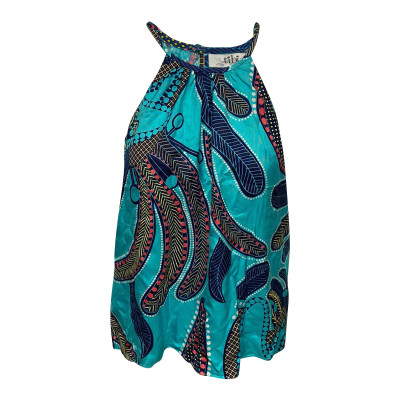 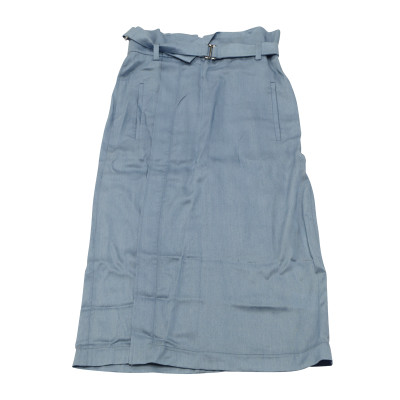 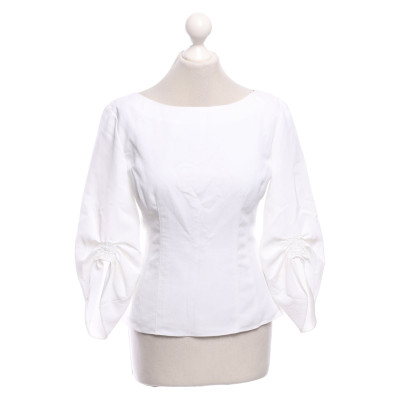 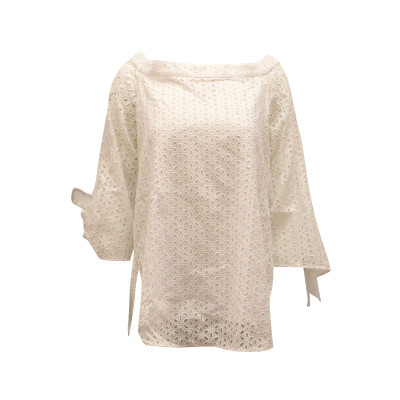 The extravagant floral and geometric prints in vibrant colours bring a cheerful mood to the catwalks of the world. Founder and head designer, Amy Smilovic draws inspiration from far-away cultures. She created her first Tibi clothes designs in Hong Kong and was influenced by the Asian culture, colours and fragrances. She stayed true to her fascination with the Orient, but her creations always included allusions to other trips to different countries. Smilovic loves the beaches in Bali, the forests in New Zealand, and the picturesque Capri landscape. As such, she always worked her insights from her travels abroad into her expressive designs. The finest silk and chiffon often form the foundation of the exclusive materials, which are used to create brightly-coloured, sophisticated, or wildly-patterned creations. Tibi clothing and Tibi shoes are especially striking thanks to their extravagant prints. They are always colourful, but never brash or obtrusive.

The great career of Tibi’s founder, Amy Smilovic, began when she moved to Hong Kong in 1997. After she worked in the Marketing department at American Express in New York, she began to design her own collections in Asia. To begin with, she limited her designs to clothing, but soon expanded this. Only three years after she designed her first dress, the Tibi collections were astonishing audiences at the New York Fashion Week each year. In 2006, she opened her first boutique in Soho with her husband Frank Smilovic. It was custom-designed by the well-known architects Steve Blatz and Antonio Saracino. Many more boutiques all over the world soon followed. Hollywood style icons like Liv Tyler and Reese Witherspoon adore Tibi’s enchanting style.