My size
New
Save your size and filter the items with just one click.
Clothes size-
XXS
XS
S
M
Shoe size-
UK 3,5
Color-
Designer+
Condition+
Material+
Season+
Price-
€
to
€
Ready to ship+
only with right to return+
1 - 23 of 23 products
Ready to ship 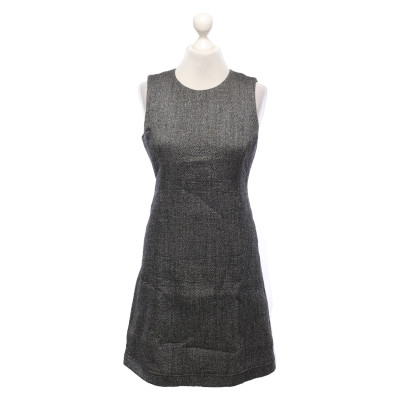 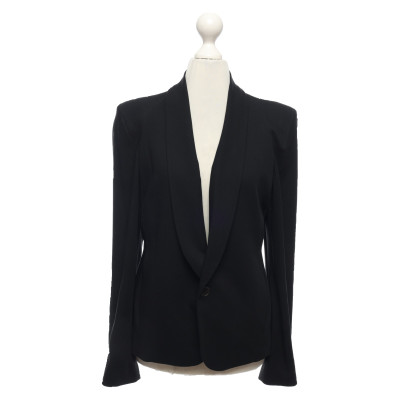 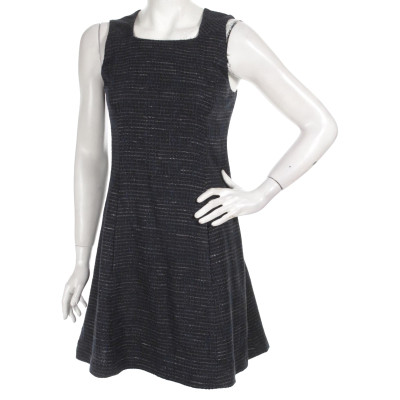 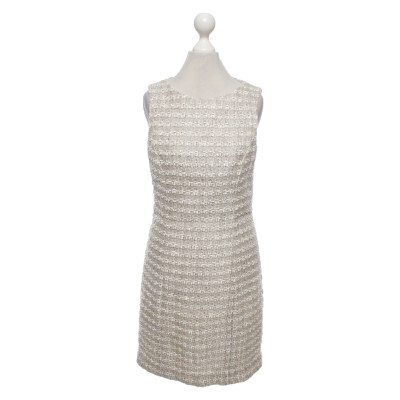 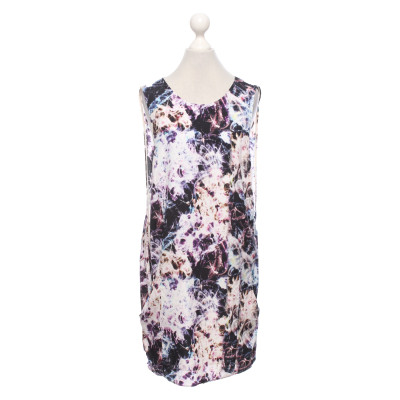 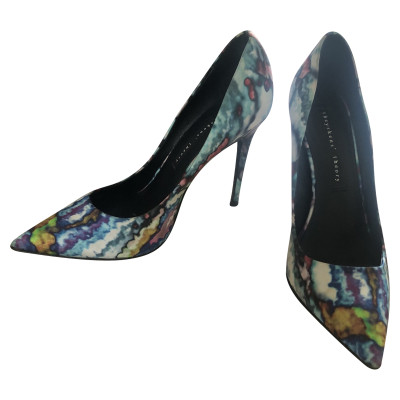 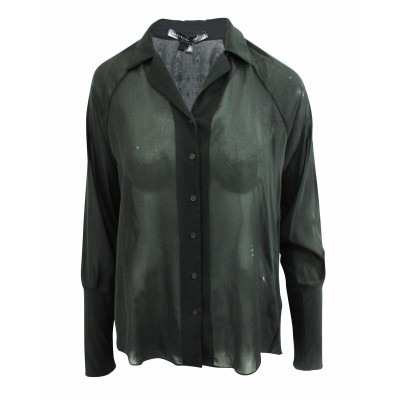 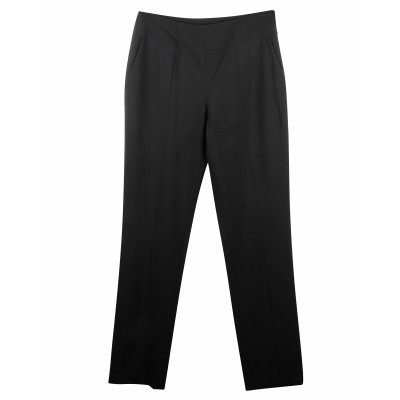 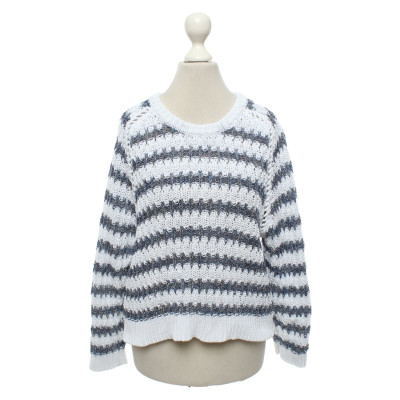 The Rise of Olivier Theyskens

Olivier Theyskens was born in Brussels in January 1977. He studied fashion design in a prestigious Arts school in Belgium, but dropped out in 1997 to begin his own label. He designed a collection and began submitting pieces to a Belgian group show, Arianne Phillips, a stylist, laid eyes on his work and dressed popstar Madonna in one of his dresses; this was to be his first glimpse at future fashion stardom. Theyskens became creative director of the brand Rochas in 2002, and then artistic director of Nina Ricci in 2006. His collections for both brands were met with universal critical acclaim. In 2010, he joined Theory to create a capsule collection, Theyskens’ Theory clothes. This let to his appointment as artistic director of Theory. After a very successful run, he left the brand in 2014.

Theyskens’ Theory: A Meeting Of Minds

Theyskens’ Theory was launched in 2010, a collaboration between lauded designer Olivier Theyskens and the Theory brand. What was initially supposed to be a capsule collection from Theyskens turned into a four-year stint as the brand’s artistic director. Theyskens oversaw womenswear, menswear and accessories.Theyskens’ Theory was a more affordable alternative to many other brands, providing the designer look without the extortionate price tag. The luxe, rich style Theyskens is famous for blended well with Theory’s casual vibe and created a happy and chic medium. The brand was praised over and over again in fashion editorials, and their show at New York Fashion Week was deemed a “must-see”. However, after a successful run Theyskens decided to make a departure from Theory in 2014..

Olivier Theyskens’ style can only be described as opulent; anything less would be an insult. His earliest collection was fantastically gothic, a deconstruction of 18th century fashion crafted from reworked French fabrics. He’s held on tightly to that sense of luxury ever since. Theory originally started off as a leisure-wear brand however when Theyskens came on board their cool, casual style was turned on its head. The outcome was somewhere in the middle; Theyskens’ penchant for splendour didn’t compromise the simplicity of Theory, and vice versa. Celebrity fans of the brand include Reese Witherspoon, Emma Watson and Sarah Jessica Parker who can all be spotted rocking a pair of Theyskens shoes or Theyskens’ Theory dresses belonging to the brand.

Sadly, while both parties continue to work on their own brands, Theyskens’ Theory is no longer in production since Olivier and Theory parted ways in 2014. However, items from the brand are always in high demand.