Theory has earned its popularity through quality fashion which can still be worn stylishly as the years pass on. The brand has conquered the hearts of professional women in particular, with feminine and comfortable design. Respectable, elegant, timeless, but still comfortable and feminine. 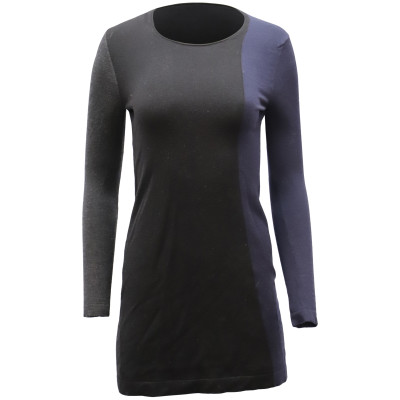 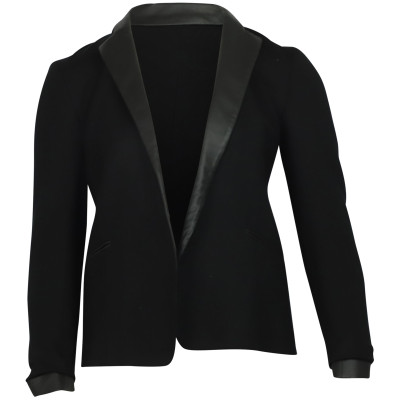 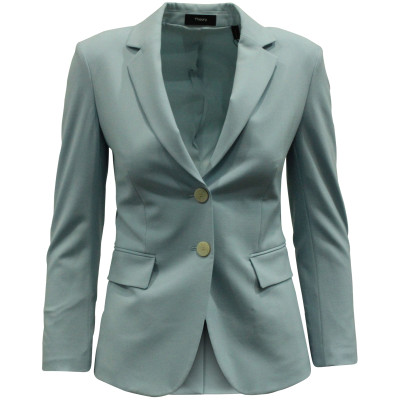 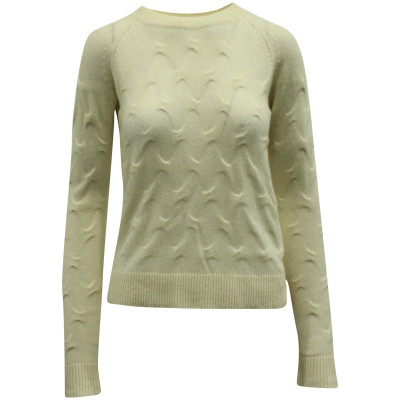 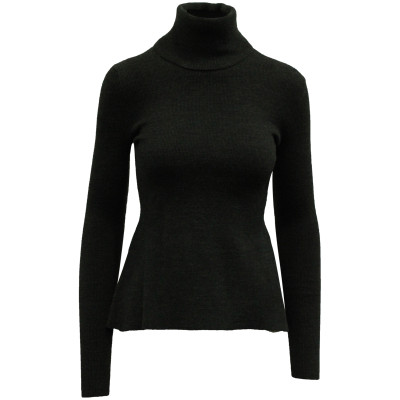 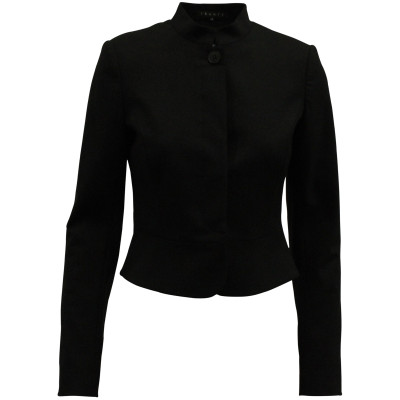 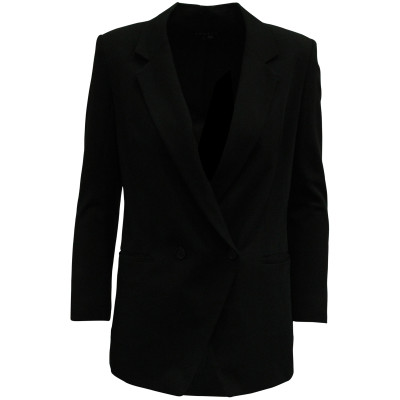 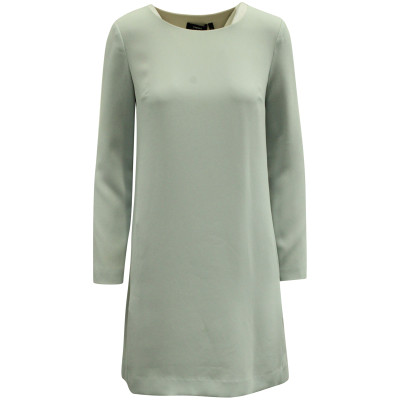 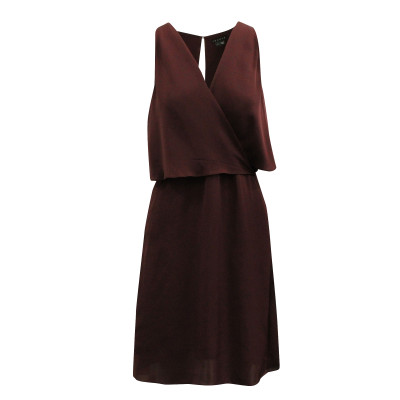 Not just a Theory anymore

Theory is a relative young label, founded in New York, that now sells its Theory clothes and accessories all over the world. Andrew Rosen, who had previously worked for Anna Klein and Calvin Klein founded Theory in December 1997 with Elie Tahari.

The history of the label

The Theory label concentrated on comfortable Theory trousers for women to begin with. The first collection was well-received and a collection for men was added as a result. In 2000, Theory allocated licences for the production of bags to the Japanese company Link International for sales in Asia. Later, Theory also launched its bags and footwear collection in the United States of America. The label made its first steps in Europe with two Theory stores in Paris. Under Andrew Rosen’s leadership, the brand got involved with the “Fashion Manufacturing Initiative”. This initiative promotes textile manufacturers in Manhattan.

A new logo and the spread of the brand in Europe

In 2015, Theory had a new logo designed for the first time in 18 years. The lettering was altered and the new logo was presented alongside the new Spring/Summer 2015 collection. There was also a marketing campaign featuring Natalia Vodianova. She was photographed by David Sims. The brand belongs to Link Theory Holdings. The association bought the fashion house Helmut Lang and the German fashion label Rosner. Rosner’s European retail network helped Theory to finally establish itself on the European market. The company also introduced diffusion lines under the Theory label to the Japanese market, such as “Theory Man” and “Theory Luxe”.

At the moment, the Theory brands market four different collections. A fashion line with clothing and accessories for women and a menswear collection. There is also a collection of quality women’s sport attire.