The ever-stylish Olsen sisters pull it out of the bag once more with their flagship clothing label The Row. Flawless fluidity and fine fabrics combine to create clothing that is always chic and setting trends. The Row is one brand that any millennial fashionista should be invested in. 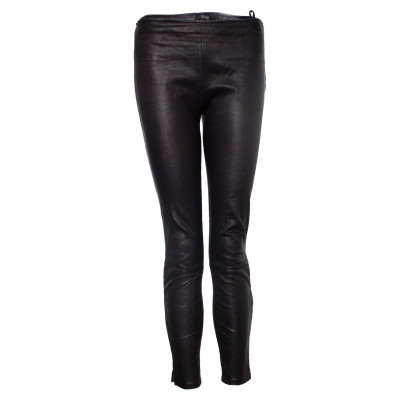 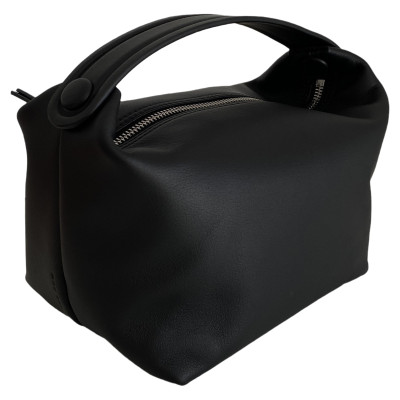 The Row
Les Bains Leather in Black
onesize
€1,005
New In 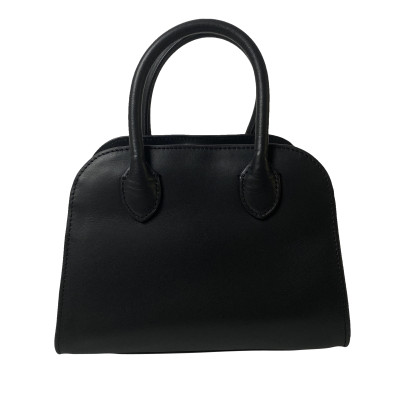 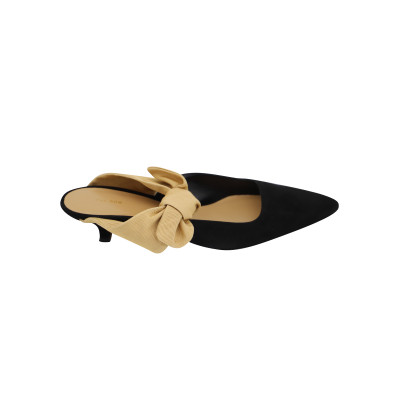 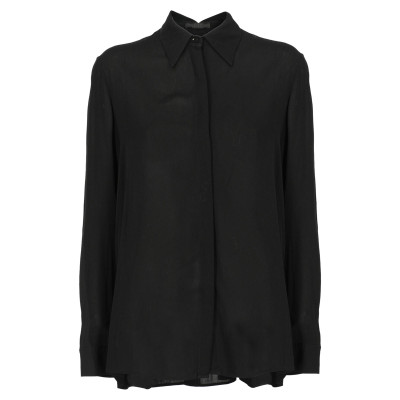 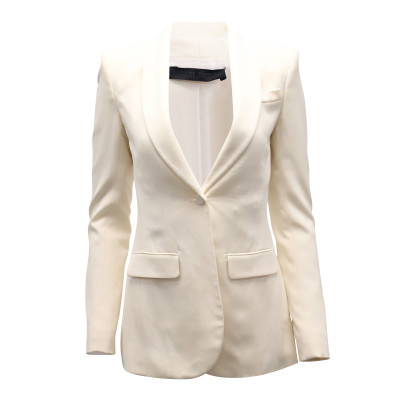 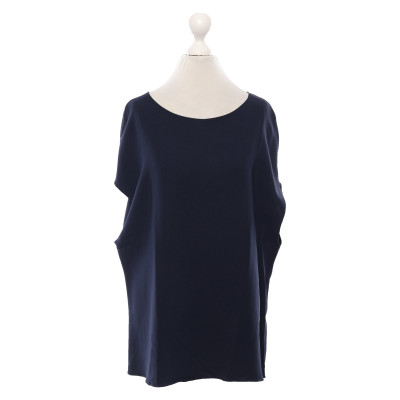 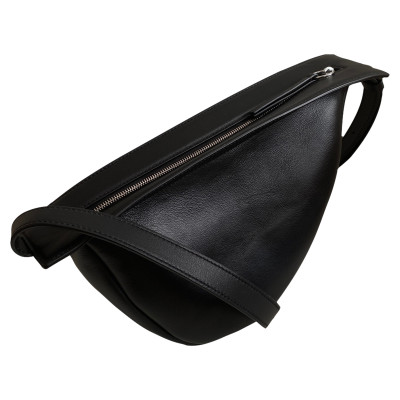 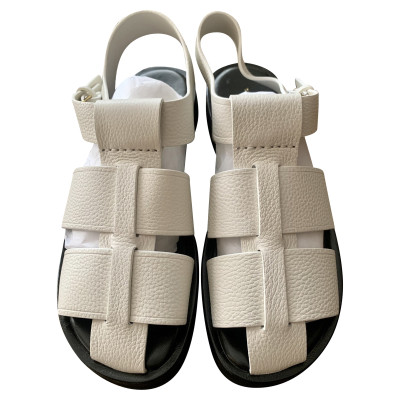 Favourite categories of The Row

The Olsens: From ‘Full House’ to Fashion Design

Mary-Kate and Ashley Olsen are twin sisters, famous for their roles as childhood actresses and later on as fashionistas. The sisters began their venture into fashion in the 2000s. The girls had a line for pre-teens in Walmart stores across the US, and were named the new faces of fashion brand Badgley Mischka in 2006. Mary-Kate has been credited with the rise of the “ashcan” style, an eclectic mix of boho and bourgeois. The look soared in popularity in the 2000s and still inspires designs today. The twins launched their own couture fashion label named The Row in 2006. The Olsens were named Womenswear Designer of The Year in 2012 by the CDFA. They won the same award again in 2015.

The History of The Row

The Row was launched in 2006 as the next phase in the Olsen sister’s style evolution. The brand’s inception began when Ashley challenged herself to design the perfect t-shirt in 2005. One year on, Mary-Kate has gotten involved and the duo had created a 7-piece capsule collection named The Row clothing after Savile Row in London. Barney’s New York picked up the collection, and by 2012 the twin sisters were winning awards for their work with the label. The Row currently maintains ready-to-wear lines of womenswear and menswear and presents their seasonal collections at New York Fashion Week annually, as well as presenting twice at Paris Fashion Week.

Intrinsically simple and wonderfully minimalist, The Row clothing aims to deliver high-fashion at its most dressed-down. The Olsen sisters have been pioneers of new trends for the past decade, so it makes sense that their label would be an advocate for the tide turning against the opulence that’s ruled fashion for the past twenty years. The sisters primarily work within a palette of blush, beige, peach and pink, using soft shapes and rich fabrics to create dressed-down style perfect for the modern woman. Celebrities partial to a The Row bag or top include Chrissy Teigen, Anne Hathaway and Kelly Ripa.

Continuing on their path to fashion-world domination, the Olsen sisters remain designing The Row accessories, clothing and other items and present delectable new collections each season. Authentic The Row dresses, tops and other items can be found second-hand at REBELLE.com. All of our items are thoroughly checked for quality and authenticity.