The Kooples is a French brand of ready-to-wear fashion designed for and modeled by couples. The androgynous, fluid style of the brand is what makes it a winner, with the collections offering an array of edgy, monochromatic clothing.

My size
New
Save your size and filter the items with just one click.
Clothes size-
XXS
XS
S
M
L
XL
Shoe size-
UK 4
UK 5
UK 6
UK 8
Color-
Designer+
Condition+
Material+
Season+
Price-
€
to
€
Ready to ship+
only with right to return+
1 - 60 of 236 products
Ready to shipNew In 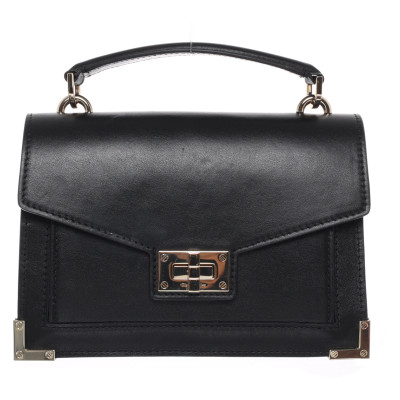 RETAIL ca. €280
Save 72%
The Kooples
Shoulder bag Leather in Black
onesize
€79
Ready to shipNew In 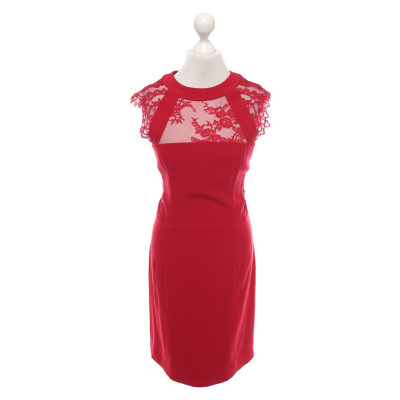 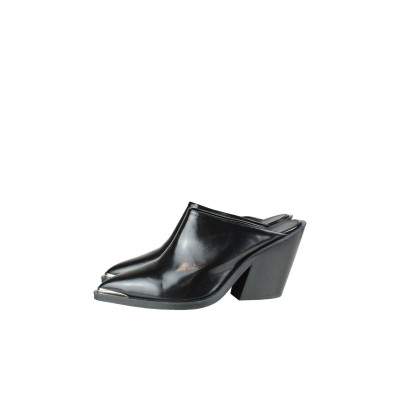 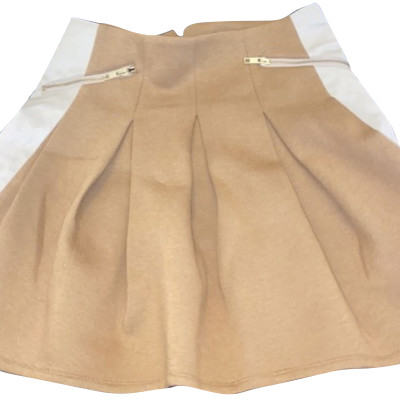 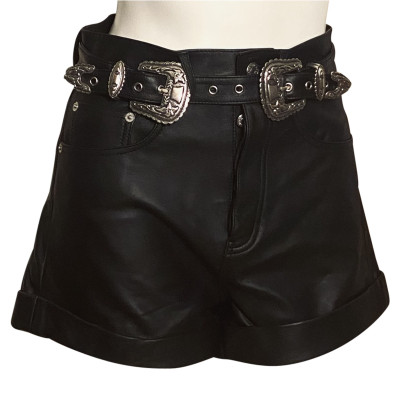 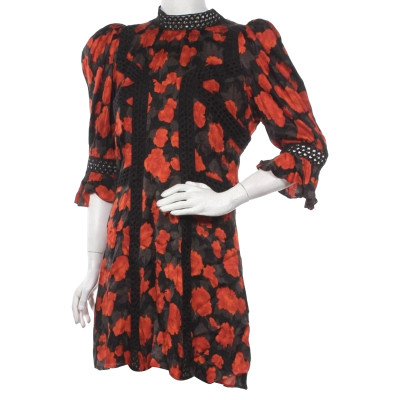 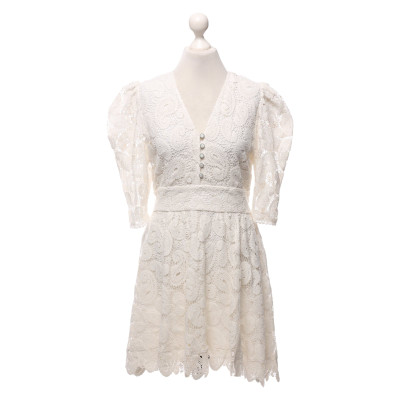 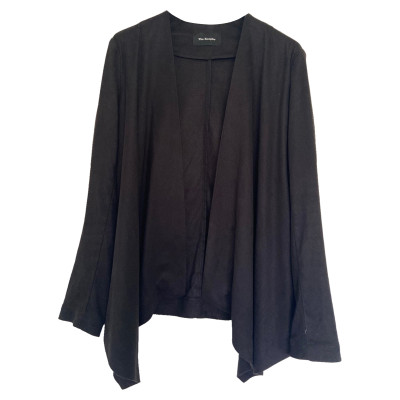 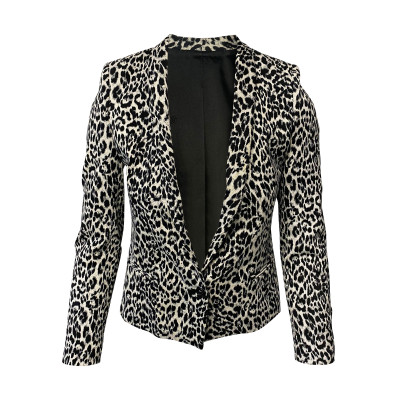 Favourite categories of The Kooples

The Brothers Behind The Brand

The brand was founded by three brothers - Alexander, Laurent and Raphael Elicha, whose father was responsible for founding the label Comptoir Des Cotonnieres. Growing up, they joined their father on countless trip to renowned tailor Norton & Sons, where he had his suits made. This had a notable effect on the brothers. They launched The Kooples clothing in 2008, after Alexander and Laurent had spent some time working at their father’s label. Alexander took on the responsibility of acting menswear designer, while Laurent claimed womenswear and Raphael took care of the business side of things. The three made a formidable team and built a brand that was revered for its versatility and forward-thinking.

The Kooples was launched in 2008 as an androgynous, couple-oriented clothing line. The concept was wildly successful in native France and throughout the world, and by 2011 The Kooples had their flagship headquarters in Paris along with a music label and a line of athletic gear. Since its launch in 2008 The Kooples has been stocked in multiple high-end retailers and most recently earned a spot on the shelves of Bloomingdale’s in New York, a testimony to the French brand’s universal appeal. The designers also manufacture all of their creations on Savile Row in London, and have amassed a large British following with stores open in many locations throughout the UK.

The Kooples’ genderless, muted style and mix-n-match versatility is a relatively new thing in the fashion world; women have been donning men’s clothes for decades, but there’s never been a brand dedicated to creating clothes that men can borrow from women. It’s this easy androgyny that makes The Kooples tops, jeans and accessories so appealing. The monochrome palette and edgy, rockstar-esque clothing creates an aesthetic that is unbelievably hip and contemporary. Any couples that consider themselves trend should invest in some The Kooples jeans, scarves or jackets - twice the fashion for the price of one piece isn’t a bad deal!

The Kooples continues to be an outstanding example of modern French fashion - their forward thinking concepts and dedication to creating clothes for couples is paying off as they pave the way for new trends. After nearly a decade in the business, the brand is still one to watch. Authentic The Kooples shoes, clothing and other items can be found second-hand at REBELLE.com. All of our items are thoroughly checked for quality and authenticity.