Thakoon is a ready-to-wear luxury fashion line designed and produced by its namesake, Thakoon Panichgul. The brand is described as romantic, modern and timelessly feminine. Thakoon creates clothing, accessories and sleepwear for women.

My size
New
Save your size and filter the items with just one click.
Clothes size-
XXS
XS
S
M
L
Shoe size-
UK 5
Color-
Designer+
Condition+
Material+
Season+
Price-
€
to
€
Ready to ship+
only with right to return+
1 - 20 of 20 products
Ready to ship 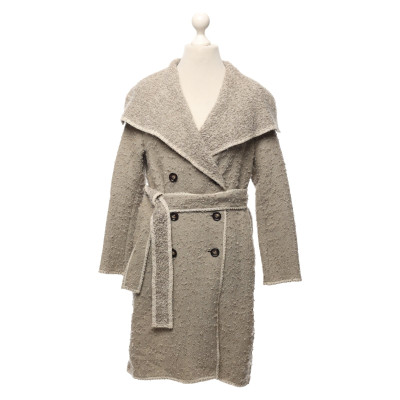 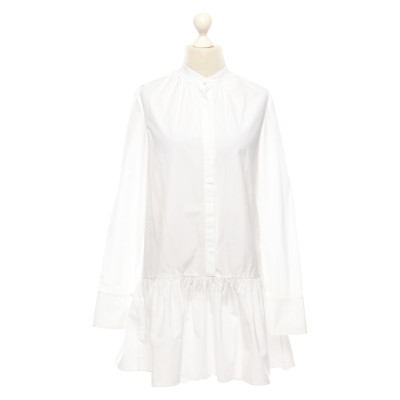 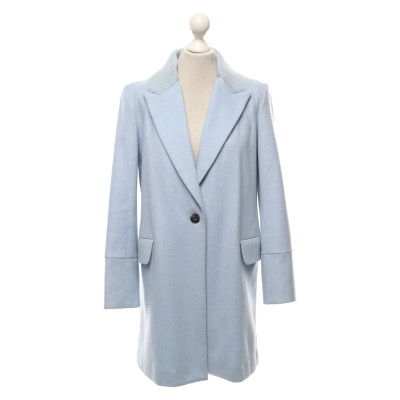 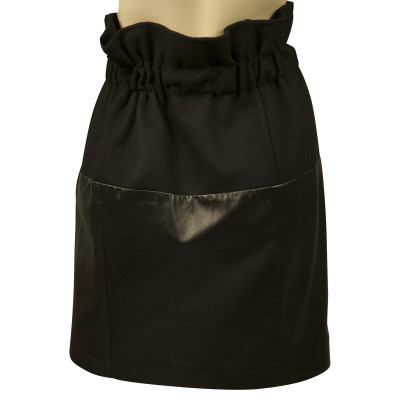 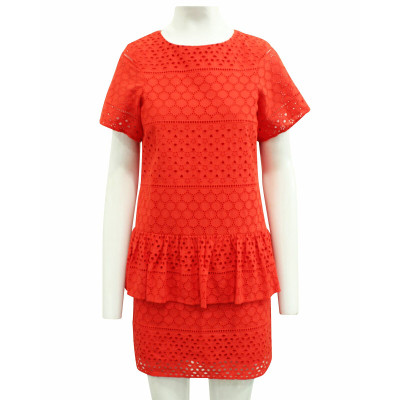 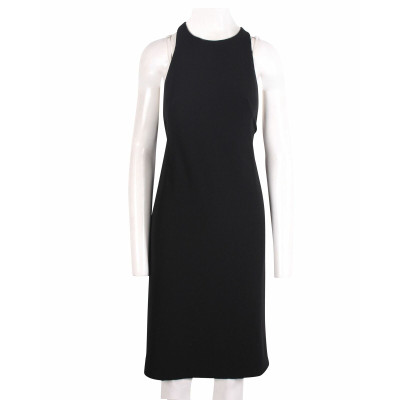 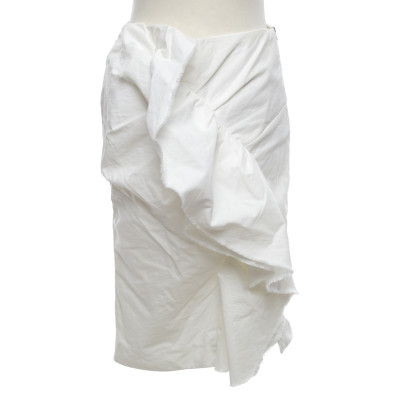 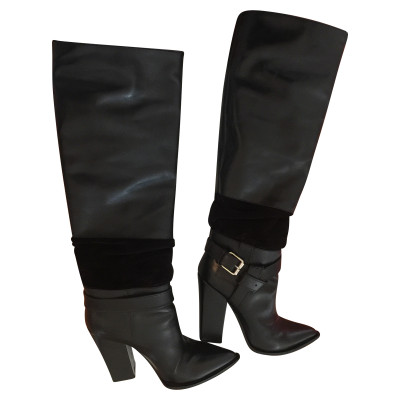 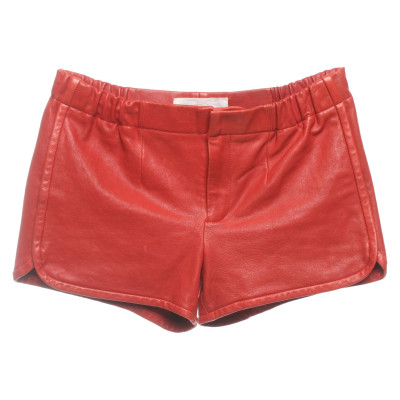 Thakoon Panichgul is a Thai-American fashion designer. Born in Thailand, he moved to the US with his family at the age of 11 and went on to gain a degree in Business from Boston University. After this, he moved to New York City to pursue a career in fashion writing. He worked as an associate features editor for Harper’s Bazaar before pursuing a degree in fashion design from Parsons School of Design in 2003. In September 2004, he launched his first ready-to-wear line of Thakoon clothes, which immediately gained positive recognition from the fashion mob. By 2007, he was designing his own line for fashion retailer The Gap, after having his praises sung by Vogue editor-in-chief Anna Wintour. He also designed a line for retail giant Target in 2009. Today, he is still designing and producing Thakoon clothing.

Thakoon began in 2004, when designer Thakoon Panichgul released his first line of eponymous ready-to-wear clothing. This line set the tone and standard for every line that succeeded it - modern clothing submerged in timeless femininity, without relying on vintage style. Since then, Thakoon has produced lines for and collaborated with stores such as The Gap, Target and Net-A-Porter. The brand has received rapturous acclaim from every corner of the fashion world, and since day one has been something of a darling to the fashion elite. Praise from people such as Anna Wintour and Michelle Obama has given the brand huge credibility. Thakoon was also the subject of the 2009 documentary ‘The September Issue’. Celebrity fans of Thakoon include Rachel Bilson, Diane Kruger and Alexa Chung who have all been spotted rocking Thakoon dresses.

Taking Fashion Off The Beaten Path

Thakoon is known for its utter individuality. The brand has never relied heavily on past styles and designs to create pieces. Instead they focus on modernity and creating designs that are fresh. The brand’s lines are deceptively simple, seeming plain until further inspection. Thakoon takes classic femininity and builds upon it to create something new, using intricate detail and bold patterns to create designs that are both delightful and surprising. Their designs have also been described as other-worldly and ethereal, using floaty, dreamy materials such as organza, taffeta and silk to create a charming aura.

Today, Thakoon is still a highly-coveted brand. 2016 was dubbed the “second coming of Thakoon”, and the brand have started selling lines exclusively from their website in order to deliver high fashion ASAP with a direct-to-customer policy. Authentic Thakoon tops, skirts and other items can be found second-hand at REBELLE.com. All of our items are thoroughly checked for quality and authenticity.