Investing in delectable fabrics and intricate, rich embellishments, Temperley London carves out a deliciously feminine aesthetic that is being flaunted more and more on the red carpet. Since the brand’s establishment in 2000 it has been one of the go-to labels for opulent outfits.

My size
New
Save your size and filter the items with just one click.
Clothes size-
XXS
XS
S
M
L
XL
Shoe size-
UK 7
Color-
Designer+
Condition+
Material+
Season+
Price-
€
to
€
Ready to ship+
only with right to return+
1 - 60 of 74 products
Ready to shipNew In 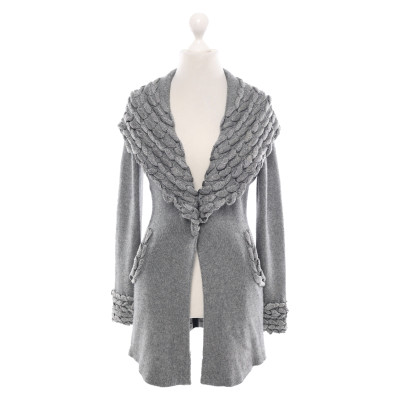 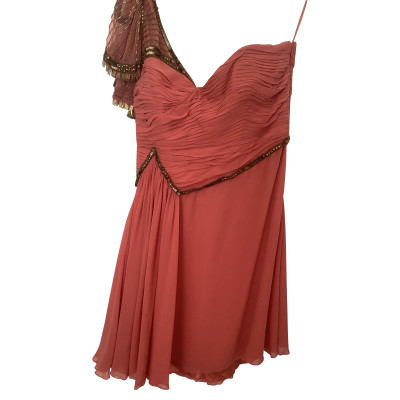 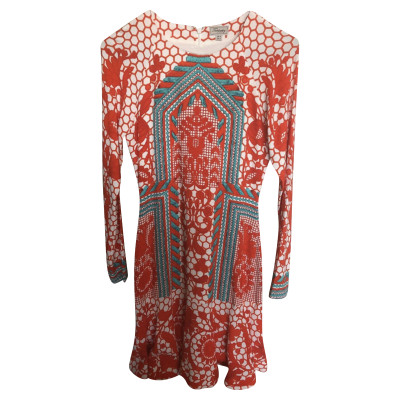 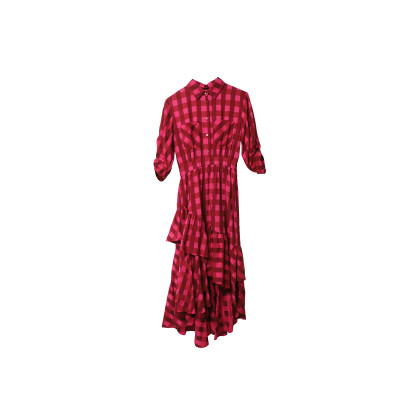 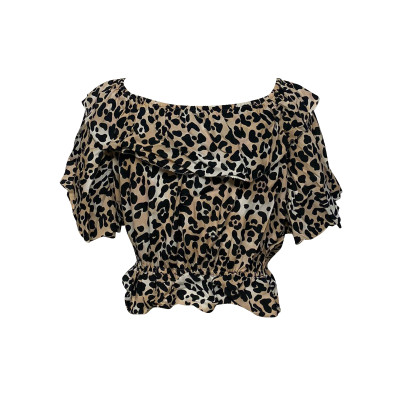 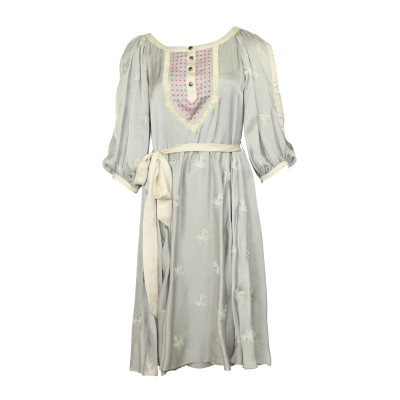 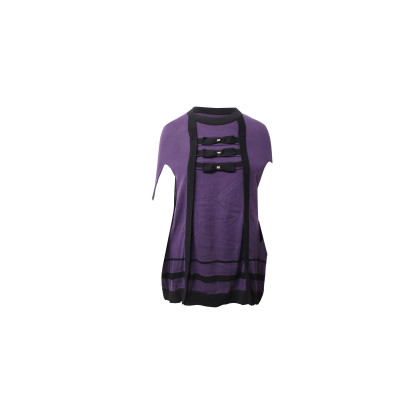 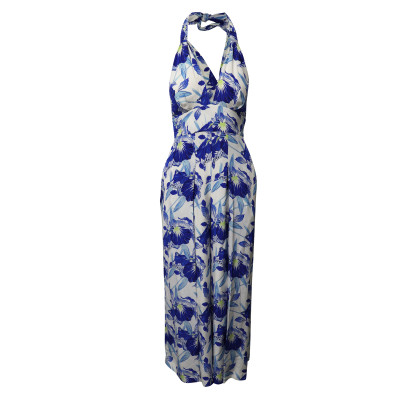 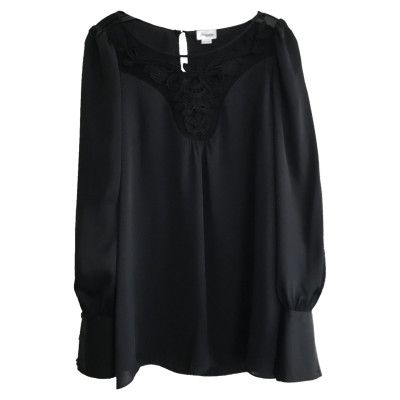 Alice Temperley MBE was born in Somerset, England in 1975. Having graduated from the Royal College of Art, she set up Temperley London clothes with her boyfriend Lars von Bennigsen in 2000. The brand became known for its use of luxury material and hand-finished items. In 2003 the she held her first fashion show in Notting Hill, London and began building her empire. She has won many awards for her design work including Elle’s Best Young Designer of the Year Award in 2004, and Designer Of The Year at the Hollywood Style Awards in 2011. She still owns, runs and designs for Temperley London.

The Story of Temperley

Temperley London was established in 2000 by designer Alice Temperley and her partner Lars von Bennigsen. The label held its first show in 2003 and by 2005 had progressed to showcasing their designs in New York. Temperley developed many offshoot brands including ALICE By Temperley, Temperley Bridal and Somerset By Alice Temperley, all to high degrees of success. They were picked up by numerous high-end retailers including the prestigious Harrods in London and are sold in over 300 stores in 37 countries worldwide. A 2012 collaboration with retailer John Lewis resulted in the fastest selling line in the department store’s history.

One of the best and brightest fashion houses to emerge in the 21st century, Temperley London is responsible for serving up some of the most anticipated style each season. Temperley’s designs are a breath of fresh air, reworking luxury to create contemporary and unique clothing. A Temperley London dress will always be spotted gracing the red carpet at any and every opportunity, while a Temperley London bag is the perfect addition to any dainty, dressy outfit. Celebrities tend to agree; Natalie Dormer, Paloma Faith and Anna Kendrick are all fans of this youthful, contemporary brand.

After announcing the closure of almost all of their sub-labels, Temperley London has streamlined their attention onto the original label and its been paying off. Temperley London remain one of the hottest choices for star-studded events and owning a piece from this label will always pay off. Authentic Temperley London accessories, clothing and bags are available second-hand at REBELLE.com. All of our items are thoroughly checked for quality and authenticity.