High-class, delightfully unconventional and utterly British, Ted Baker has been one of the leading brands in luxury clothing since its inception in 1988. The brand began with a much-loved menswear line, and has since successfully delved into the world of womenswear. 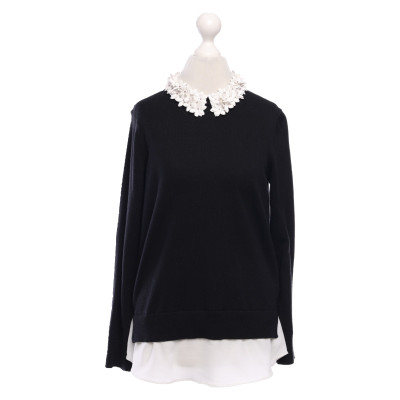 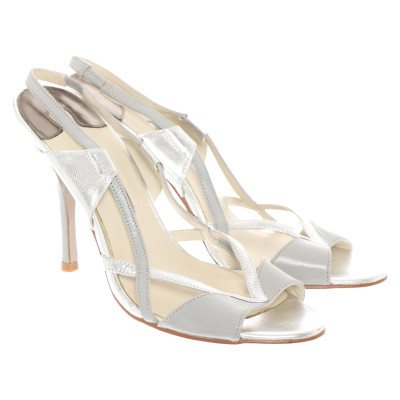 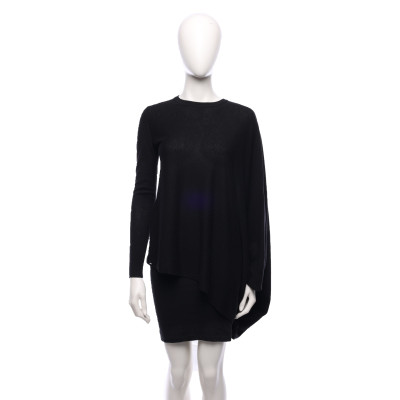 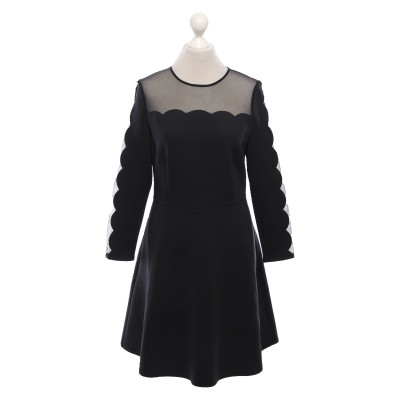 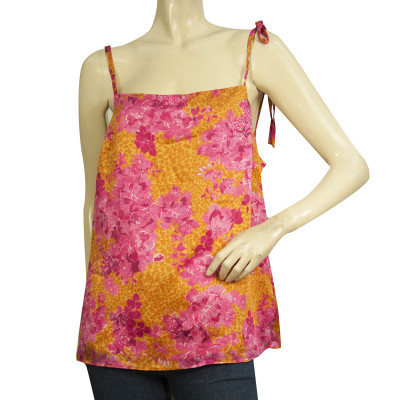 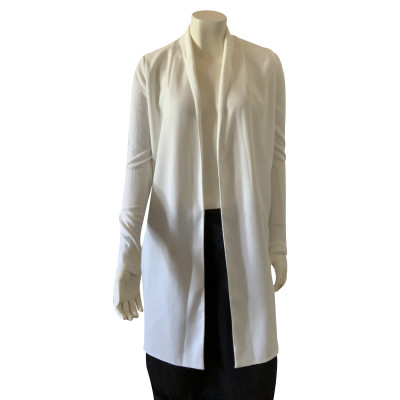 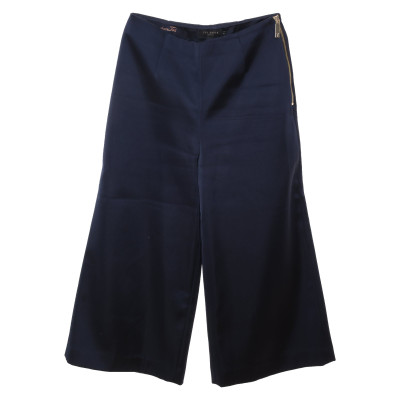 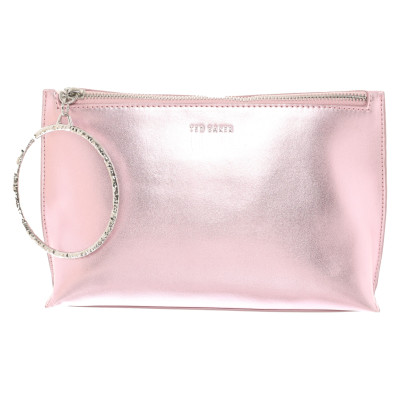 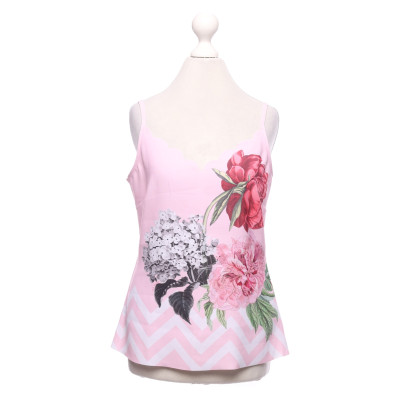 The King of English Style

Ray Kelvin is a British fashion designer best known for his work with his luxury clothing label Ted Baker. From the age of 11 Kelvin worked in his uncle’s menswear store. This early insider experience gave him a taste for fashion design and would prove vital to his career. He opened his first menswear store named Ted Baker in 1988, in which he sold men’s dress shirts. He went on to gain worldwide fame as a designer for Ted Baker clothes. In 2007 he was awarded an honorary doctorate from the University of Bath in Business Administration. In 2011 he was bestowed the great honour of a CBE for his services to the British fashion industry.

Ted Baker was launched in 1988 in Glasgow, Scotland. Initially the brand ran out of a single storefront and dealt exclusively in men’s formal shirts. The brand experienced an immediate burst of growth; by 1990 three new stores had opened in Manchester, Nottingham and Covent Garden. They launched their womenswear collection in 1995, providing a delectable selection of Ted Baker accessories, clothing and other items. Today, Ted Baker has boutiques across the world including in the US, Canada, China and in extensive locations across the UK. The much-loved brand continues to wow each year at London Fashion Week.

Unconventional design, British high-class and expert craftsmanship are the key ingredients in any Ted Baker creation. Ray Kelvin calls upon the guidelines of ladylikeness to craft his silhouettes and shapes, adding a dash of contemporary style to make each piece stand out. The designer injects a shot of his wonderful charm and wit into his collections, and the end result is always a thing of wonder. There’s a reason Ted Baker has retained such a staunch British following since the 1980s. Even the Duchess of Cambridge has been seen wearing a [Ted Baker dress](/en/ted-baker/dresses on many occasions.

With Princess Catherine being one of their most loyal subjects, Ted Baker isn’t going to give up the crown of king of British fashion for a very long time. A pair of Ted Baker shoes or some delightful Ted Baker jewellery is a fantastic way to inject a shot of class into your wardrobe. Authentic Ted Baker bags, clothes, shoes, accessories and jewellery can be found second-hand at REBELLE.com. All of our items are thoroughly checked for quality and authenticity.