My size
New
Save your size and filter the items with just one click.
Clothes size-
XXS
XS
S
M
L
Shoe size-
UK 7
Color-
Designer+
Condition+
Material+
Season+
Price-
€
to
€
Ready to ship+
only with right to return+
1 - 60 of 244 products
New In 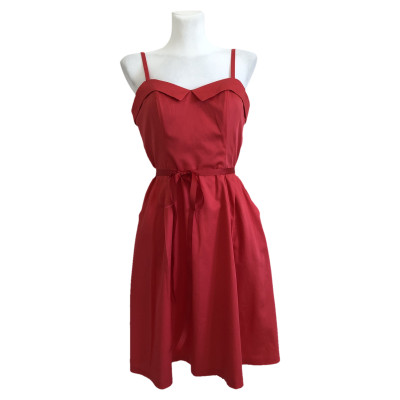 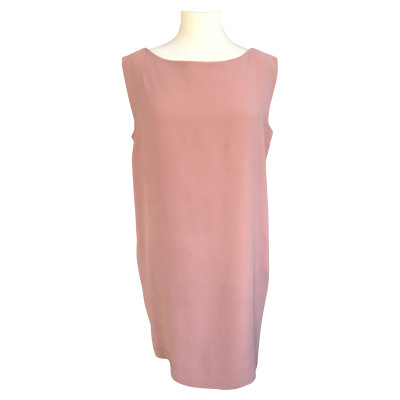 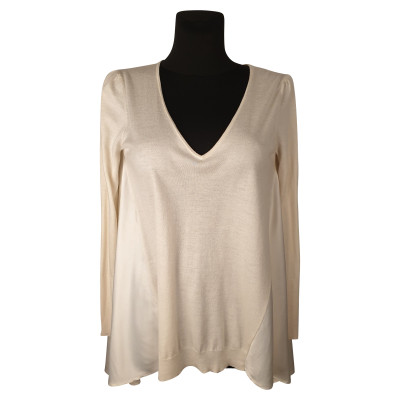 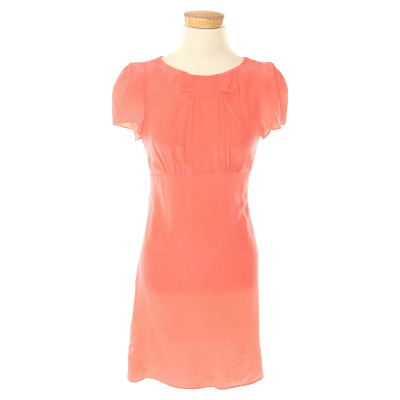 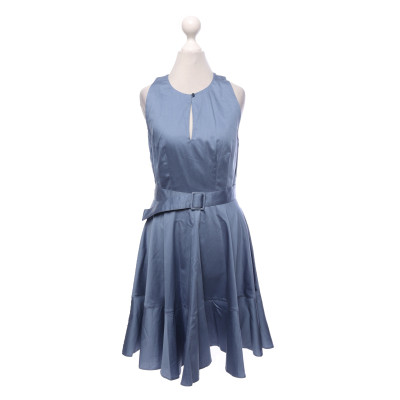 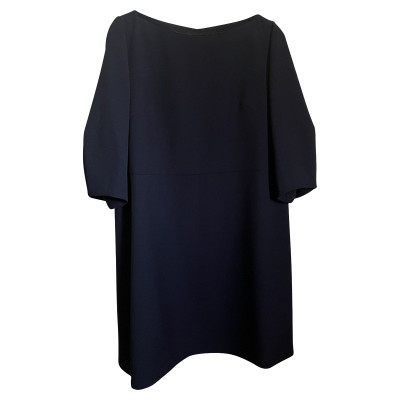 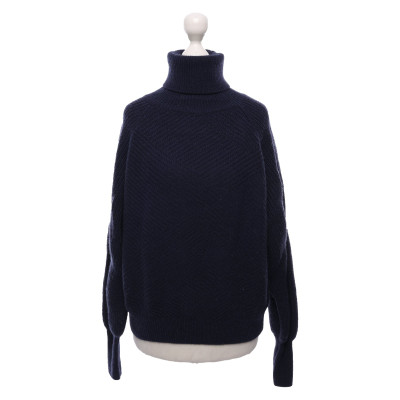 Tara Jarmon is a Canadian fashion designer best known for her work with her eponymous label. Jarmon began her career in fashion as a model. During a modeling job in 1980 in Paris, she became enamoured with the city and moved there to launch her career as a designer. Jarmon had no education in the craft, but launched the first collection of Tara Jarmon clothes in 1986 with her husband David. Over the past three decades the designer has honed her skills and built her brand with tenacity and elegance, cementing her name in Canadian fashion history. Today she resides in Paris her her husband and children, continuing to designer under her own name.

Tara Jarmon Through The Years

Tara Jarmon clothing began in 1986 with a four-piece collection. Three decades on and the label has established itself as a firm contender in the fashion world. The collections expanded over the years to include lines of Tara Jarmon dresses, tops, jackets, skirts and everything inbetween. The brand maintains a line titled Mademoiselle Tara, geared towards young women and inspired by the fashion of the 1980s. In 2006, the brand teamed up with retail giant Target for a collection of accessories and clothing with affordable price-tags. There are over 20 Tara Jarmon boutiques worldwide, as well as over 80 points of sale in high-end department stores and retailers, with the brand continuing to reach its full potential in recent years.

Tara Jarmon is the embodiment of the Parisian woman. Refined, elegant and feminine, the brand strives to emulate classic style with each collection. The designer employs sleek, sophisticated tailoring and stand-out accents to craft her pieces, focusing on building a classically beautiful French aesthetic. A Tara Jarmon dress is a source of pure femininity and distinction, offering a sense of style usually exclusive to the streets of Paris. The brand designs its own prints and patterns and has a keen eye for embellishment, giving a modern twist to chic sophistication. Past wearers of the brand include The Duchess of Cambridge, Carla Bruni-Sarkozy and Mischa Barton.

Tara Jarmon clothing continues to deliver enviable pieces each season, building collections on a base of Parisian femininity before giving them a touch of contemporary style. Adding a Tara Jarmon skirt or top to your closet is worth the investment - the brand exudes elegance and oozes style. Authentic Tara Jarmon tops, jackets and coats, skirts, vests and other items can be found second-hand at REBELLE.com. All of our items are thoroughly checked for quality and authenticity.