Providing the elite with beautiful, opulent dresses and clothes since 1992, Talbot Runhof has been responsible for some of the most show-stopping gowns in modern fashion. Crafting decadent pieces using keen, sharp techniques and cuts, Talbot Runhof is a brand definitely worth treating yourself to. 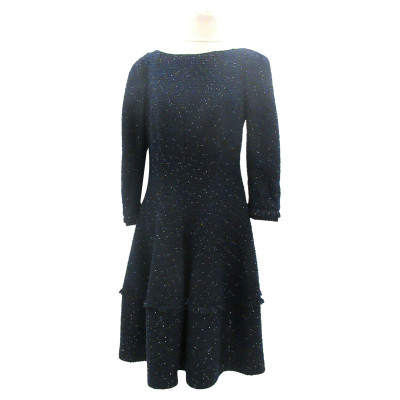 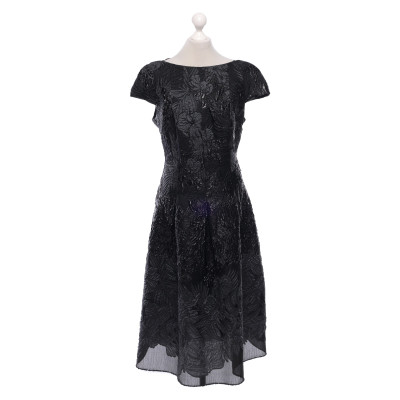 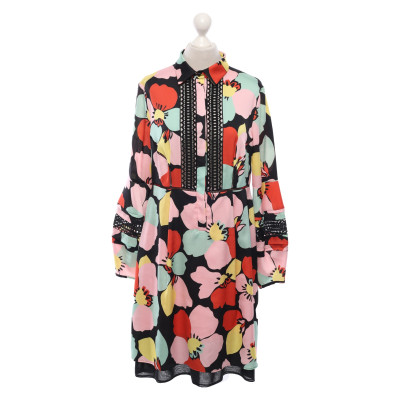 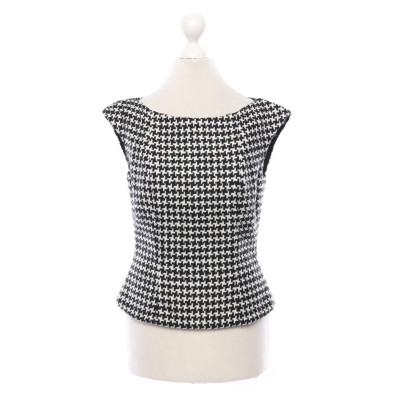 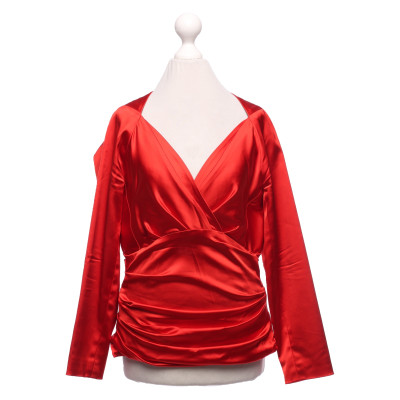 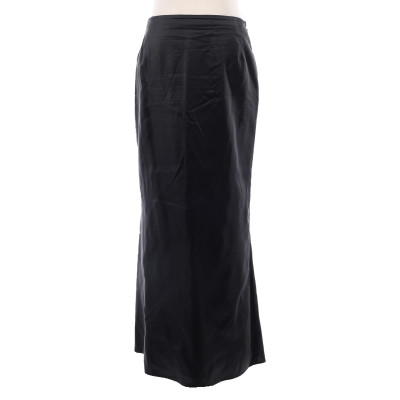 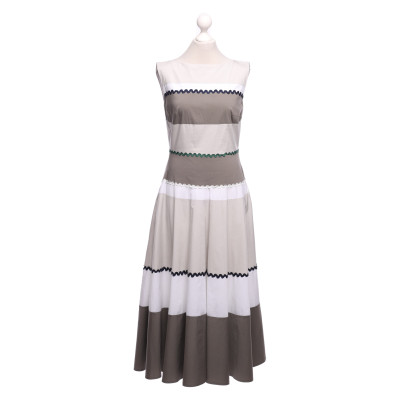 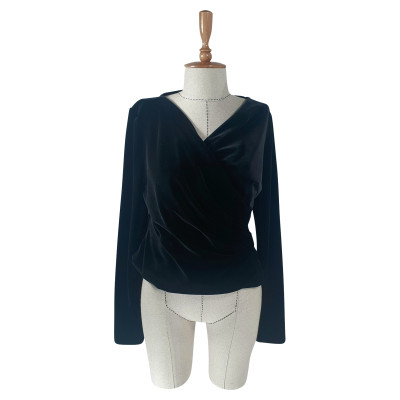 About Johnny Talbot and Adrian Runhof

Talbot Runhof was founded by Johnny Talbot and Adrian Runhof. Talbot is from Nashville, Tennessee and originally worked as an electrical engineer - his job led him to Munich where he met Runhof. Runhof comes from a family of fashion, having been exposed to the world from an early age. He got an education in business and went on to work in international clothing. The pair each bring something different to the table; Talbot’s work exudes a razor-sharp, mathematical precision while Runhof favours exquisite, luxe style. Together, the pair have made Talbot Runhof an international success, crafting stunning gowns and dresses that will be written down in style history.

Talbot Runhof’s aesthetic is a contrasted mix between Talbot’s methodical, clean style and Runhof’s love for extravagance and opulence. Between them, they’ve been crafting show-stopping dresses with an edge for the last two decades. Using keen, edgy cuts and lines while investing in the most luxurious of materials and accents, they’ve managed to corner the German market. Their gorgeous gowns and cheeky cocktail dresses have been spotted on countless red carpets, reserved for only the most glamourous of women. Even some Talbot Runhof accessories are enough to add a touch of cutting-edge luxe to your wardrobe.

Having been spotted on the bodies of Kim Kardashian, Gigi Hadid and Kristen Stewart amongst many others in the last years, it’s safe to say that Talbot Runhof is still soaring in popularity. The brand may be known for their stunning dresses, but a Talbot Runhof top or skirt is enough to add a little sparkle to your closet. Authentic Talbot Runhof jackets and coats, dresses, shoes, accessories and other items can be found second-hand at REBELLE.com. All of our items are thoroughly checked for quality and authenticity.