TAG Heuer have been pioneers in the Swiss watchmaking business for over a century. The brand have been responsible for countless innovative advances in watch mechanics, and craft timepieces for astronauts and pilots. Durable, timeless and classic, TAG Heuer is a must-have for watch fanatics.

My size
New
Save your size and filter the items with just one click.
Color-
Designer+
Model+
Condition+
Material+
Season+
Price-
€
to
€
Ready to ship+
only with right to return+
1 - 14 of 14 products
New In 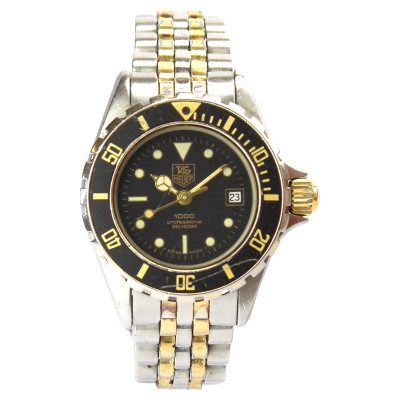 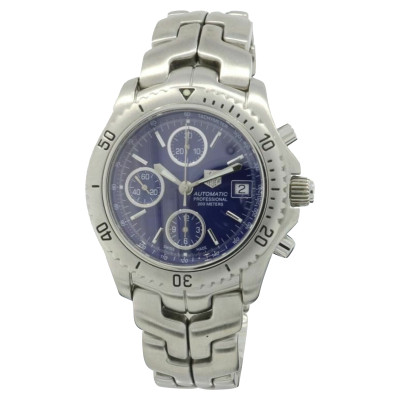 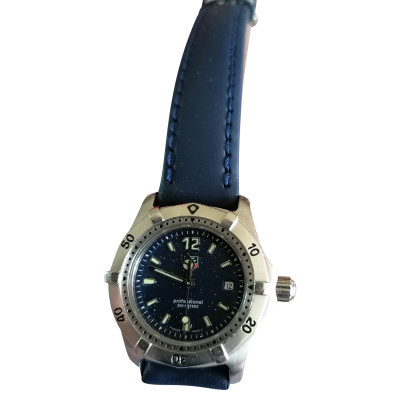 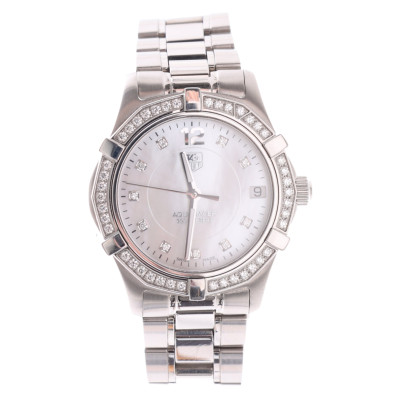 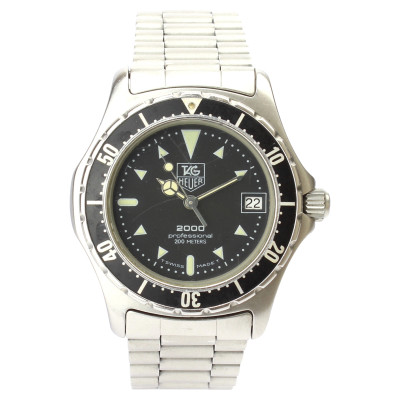 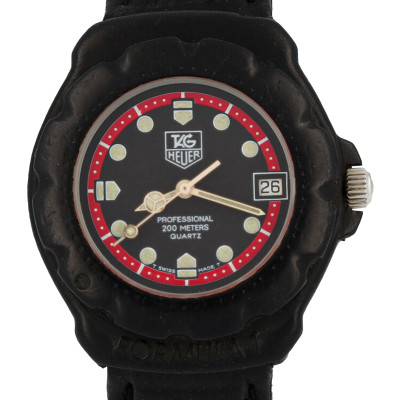 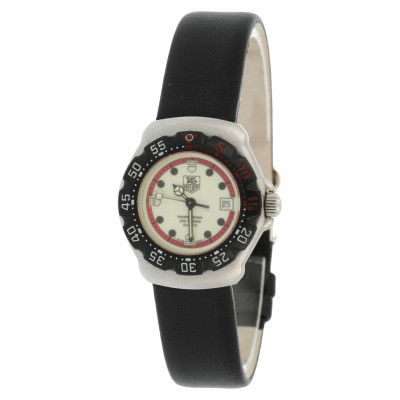 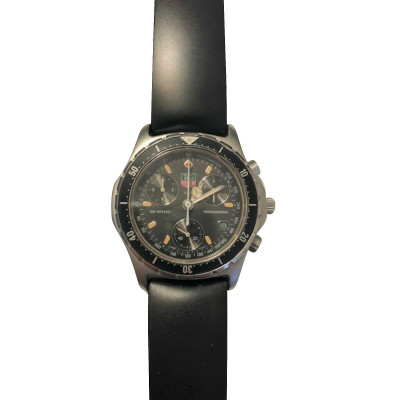 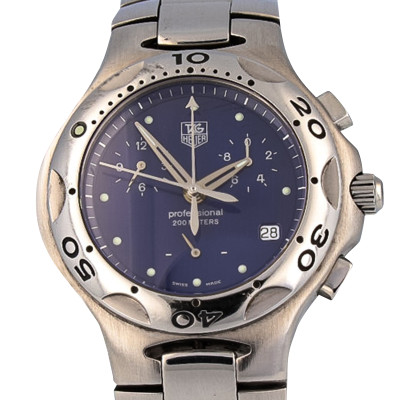 A History of Innovation

Tag Heuer is a luxury Swiss manufacturing company, responsible for lines of watches, eyewear and other TAG Heuer accessories. The brand was initially founded in 1860 by Edouard Heuer as a watchmaking company. In 1887 Heuer developed and patented an innovative oscillating pinion that is still used by many watchmakers today. The brand continued its innovation throughout the 20th century, designing timepieces for cars and planes. They became the first Swiss watchmaker to enter space in 1962 when astronaut John Glenn used a TAG Heuer watch. They’ve also worked with high-profile labels such as Abercrombie & Fitch on lines of coveted watches. TAG Heuer’s legacy is firmly embedded in watch history because of their devotion to inventive, pioneering design.

Edouard Heuer was a Swiss watchmaker responsible for founding TAG Heuer in 1860. Heuer was born in 1840 to father who was a shoemaker. Upon founding his company in 1860, he began making his mark on the skill of watchmaking. Heuer was responsible for a plethora of groundbreaking chronographs. He developed the oscillating pinion, an innovative watch movement which is still used in modern watchmaking over 100 years on. Heuer passed away in 1892, and since his passing his company has remained in the hands of a family member. Today his great-grandson Jack Heuer is CEO of TAG Heuer.

Offering a blend of classic looks and innovative mechanics, TAG Heuer has been a symbol of Swiss excellence for over a century. The brand has a long and proud history of progressive designs and techniques. Worn by astronauts, pilots and automobile enthusiasts, TAG Heuer are the very best in dynamic watches. They were the first Swiss watchmaker in space, and have been providing Formula 1 drivers with timepieces for some time. If you’re looking for a sleek, durable watch invocative of classic style, then a TAG Heuer watch is for you.