A purveyor of all things opulent since day one, Stuart Weitzman is the shining, sparkling star of the contemporary shoe industry. The designer has clad the feet of countless Oscar attendees and crafts gorgeous sandals, pumps and peeptoes to guaranteed outshine the competition. 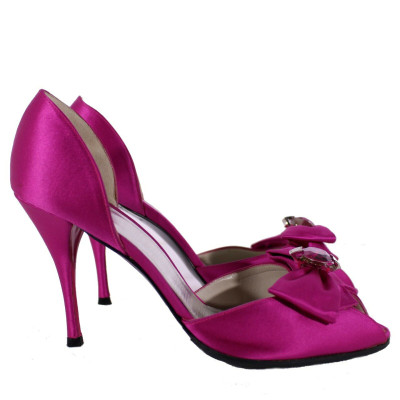 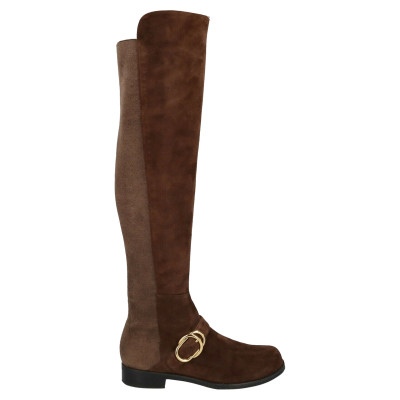 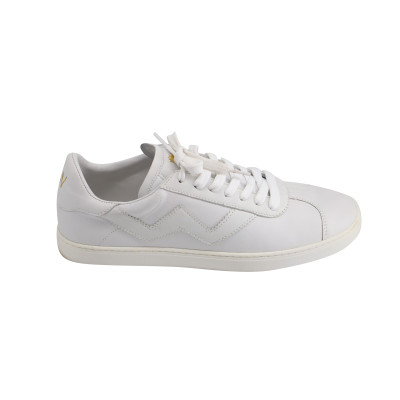 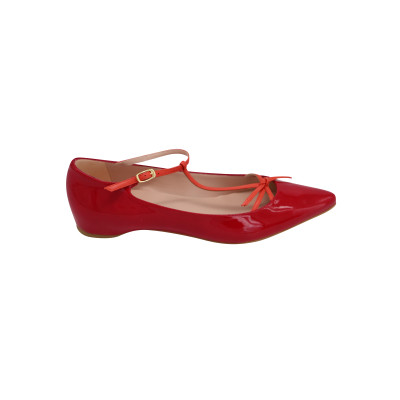 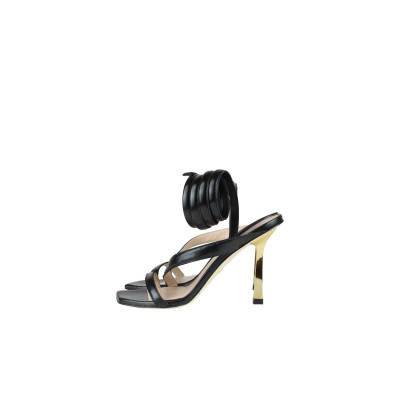 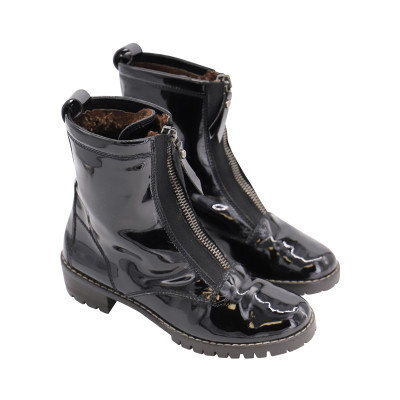 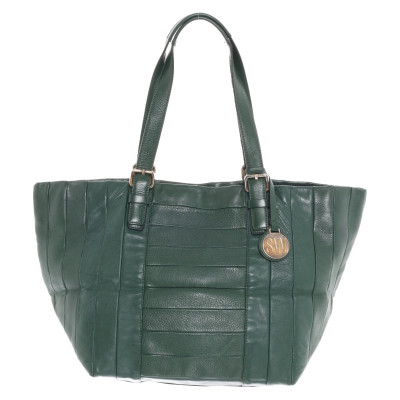 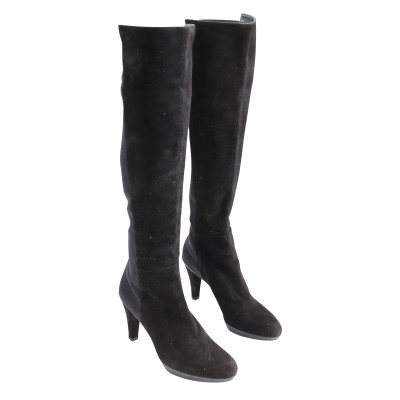 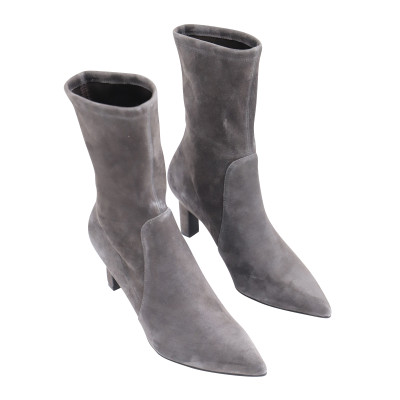 Stuart Weitzman is an American fashion designer and entrepreneur, famed for founding his eponymous footwear company. Weitzman’s father Seymour was in the shoe industry, and when Stuart was in his late teens his father opened a factory called “Seymour Shoes”. When Weitzman reached his twenties he began designing shoes for the factory, his first step on the road to success. When his father died in 1965, Stuart and his brother Warren took over the business. The designer went on to found his own label in 1986, and continues to design Stuart Weitzman shoes into his seventies.

A History of Daring Decadence

Stuart Weitzman shoes first entered the market in 1986. The brand immediately gained attention for the designer’s love of all things decadent, using atypical, unique materials such as lucite and gold to create shoes. By 1993 the label was thriving and opened its first boutique in Las Vegas, followed by one on Madison Avenue in 1994. Weitzman is most noted for providing shoes to Oscars attendees. In 2002 Laura Harring wore a pair of high heel Stuart Weitzman sandals to the ceremony which were embellished with over 464 diamonds. It is this outlandish style that has won the hearts of the fashion pack and made the brand a staple. Today, Stuart Weitzman continues to thrive, and although the designer sold his share of the company he still designs for the label.

Opulence, decadence, magnificence - these are the only words capable of describing Stuart Weitzman’s style. The designer has a penchant for finery and fearlessness. He made a name for himself through unique materials and a gripping attention to detail, crafting Stuart Weitzman pumps and peeptoes that truly sparkle. Using unorthodox substances such as 24-carat gold, wallpaper, cork and vinyl, the designer creates footwear that can capture an entire audience. If you really like to make an impression then you should be strutting your stuff in a pair of Stuart Weitzman wedges.

The label continues to flourish under the designs of Weitzman whose love of fun, fabulous footwear is truly infectious. A pair of shoes from this brand is enough to light up a room, adding a much-needed dash of sparkle to any outfit. Authentic Stuart Weitzman bags and shoes are available at REBELLE.com.