If you’re a fan of fabulous, fresh European fashion then you need to stock up on some Strenesse style. The label has been at the forefront of clean, cool German clothing for decades, providing easy-going and versatile items to suit the modern woman. 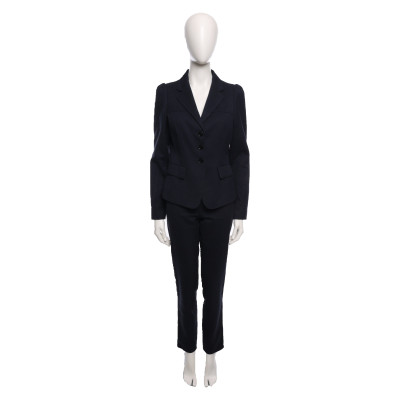 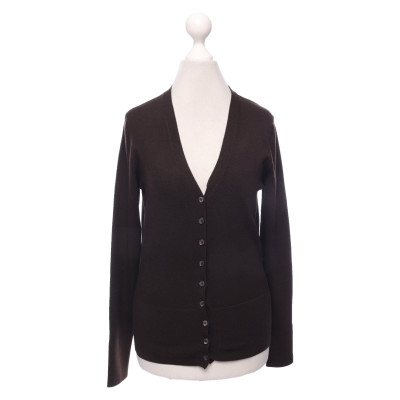 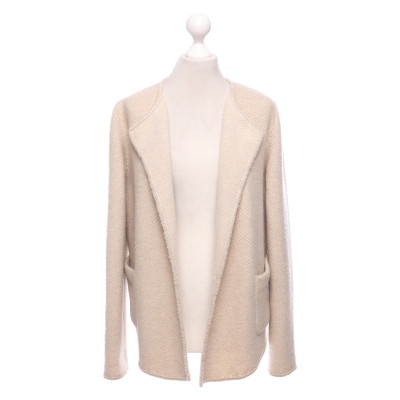 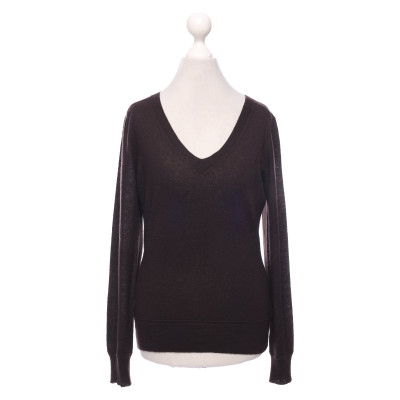 RETAIL ca. €320
Save 82%
Strenesse
Knitwear Cashmere in Brown
S
€59
Ready to shipNew In 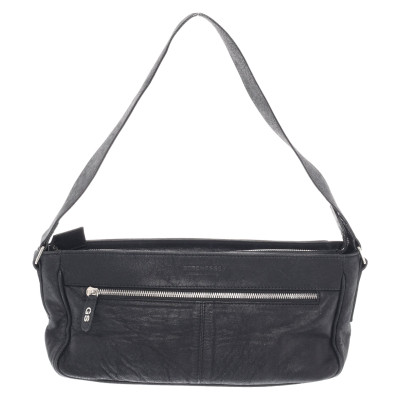 RETAIL ca. €300
Save 61%
Strenesse
Handbag Leather in Black
onesize
€119
Ready to shipNew In 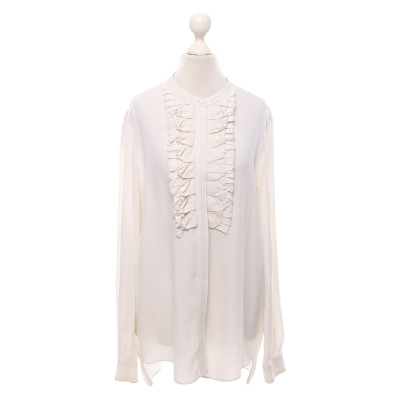 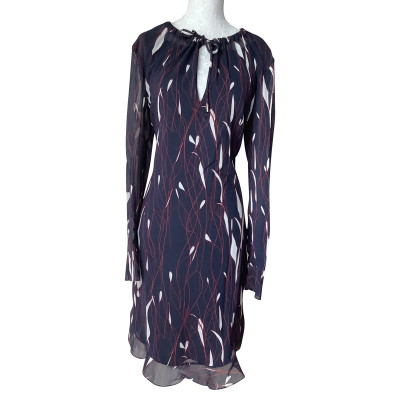 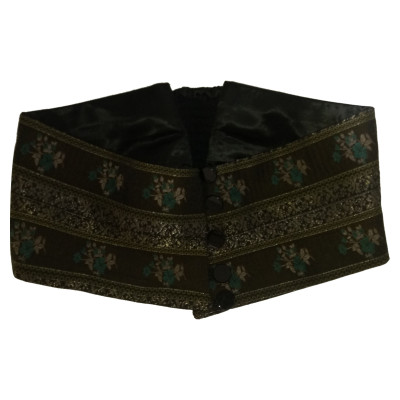 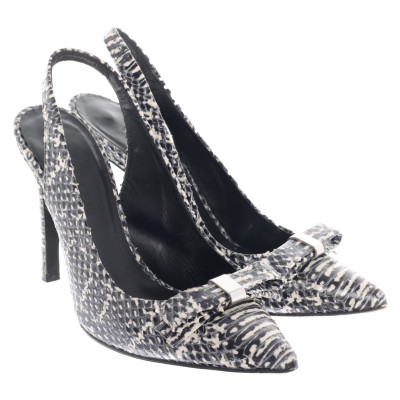 The History of Strenesse: 1949-Present

Strenesse was founded in 1949 by the Strehle family in Germany, and was initially named Wohlfart & Co. The earliest version of the label focused on making shorts, jackets and coats from a woven fabric. Over time the company focused solely on women’s fashion and renamed themselves Strenesse in 1968. Gerd Strehle took over in 1972, marking the end of Strenesse’s life as a small-time clothing label. His wife Gabriele came onboard as a designer, and to this day she is solely credited with forming and cementing the brand’s image. In 1996 the first lines of Strenesse shoes and bags were rolled out, experiencing complete success. The nineties ushered in a new era for the label, bumping them from high-end label to designer status. They opened their flagship store in Germany in 2001, followed by an expansion to New York. In 2005 they held their first runway show, debuting lines of Strenesse clothing and accessories to an international audience. A line of Strenesse accessories including eyewear and sunglasses were launched soon after. Today Strenesse enjoys a large, transatlantic fan-base and appears in many publications and best-dressed lists.

Strenesse has been all about quality and cut since its inception in 1949. The label prides itself on its high level of standards, having the majority of its materials made in Italy. The materials they use are ethically sourced; they won’t work with manufacturers that do not abstain from the mistreatment of animals or workforces. This level of quality is plain to see in their collections. Every Strenesse bag, boot and dress is a testament to the label’s devotion to quality and integrity. Their aesthetic is clean, chic and practical, using functional and traditional shapes and lines to craft clothing that can be workaday or big night out depending on your personal style. Elegant and simple, Strenesse tops and dresses are the epitome of German fashion and are perfect for women with a Eurocentric sense of fashion.

After a rocky couple of years during the early 2000s, Strenesse took some time to reset before coming back strong in 2013. Today the label is back on top, dominating European fashion and making waves across the Atlantic, too. Kate Moss, Nina Dobrev and Gemma Ward have been seen on numerous occasions sporting Strenesse items. The brand will only get bigger in the coming years, so treating yourself to a piece from their collections now is a worthy investment.