Scandinavian brand Stine Goya portrays a bold, playful femininity in their collections, creating outfits perfect for adventurous souls. The brand was started by former model and namesake Stine Goya in the mid-2000s and produces clothing, shoes and other items for women.

My size
New
Save your size and filter the items with just one click.
Clothes size-
XS
S
M
L
XL
Shoe size-
UK 4
UK 5
Color-
Designer+
Condition+
Material+
Season+
Price-
€
to
€
Ready to ship+
only with right to return+
1 - 47 of 47 products
Ready to shipNew In 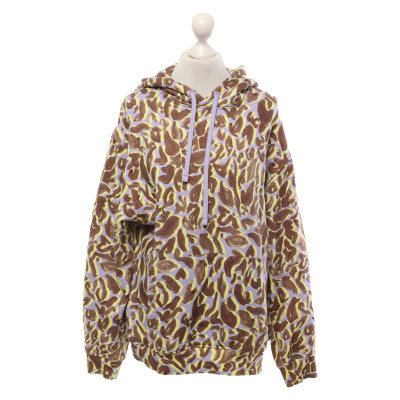 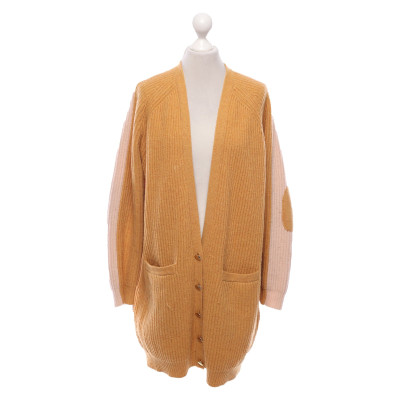 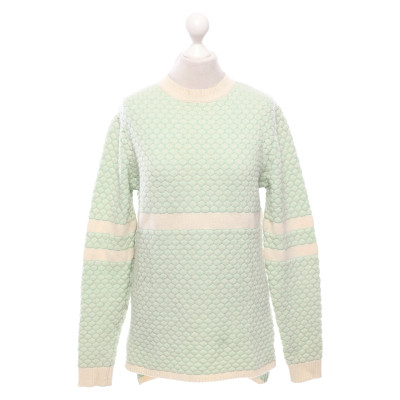 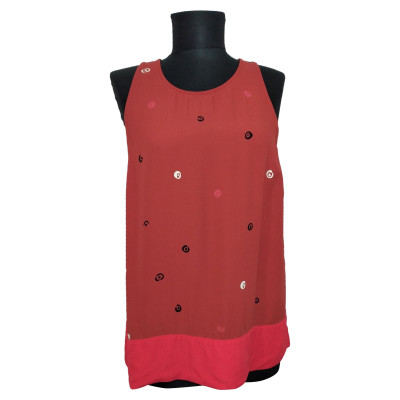 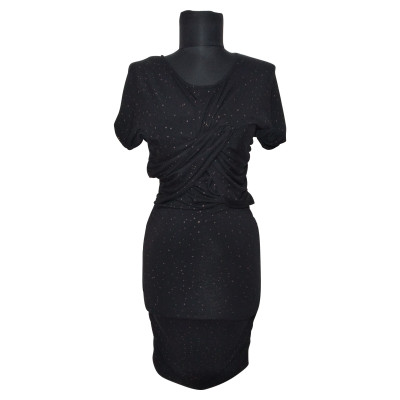 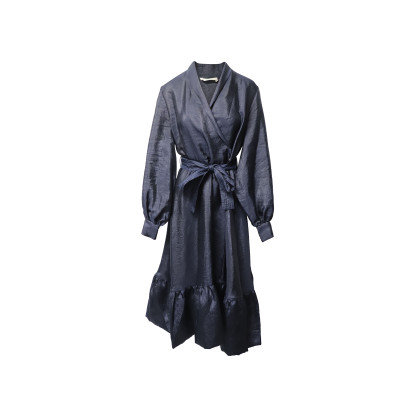 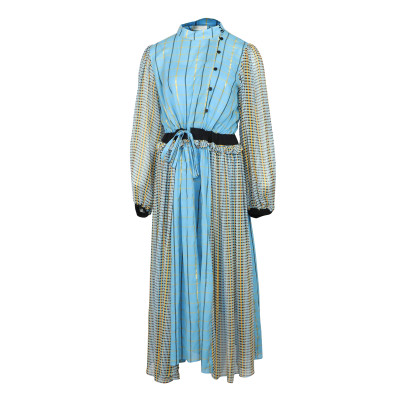 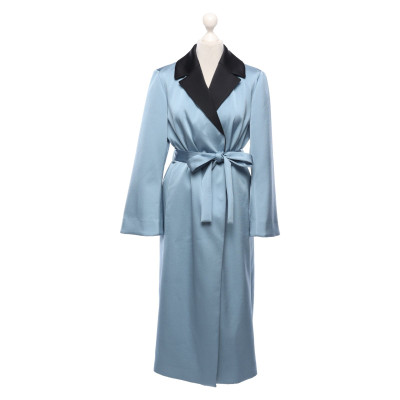 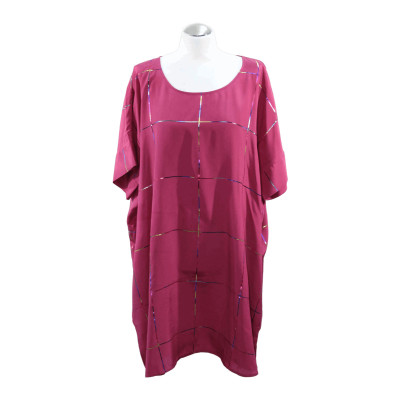 The World’s Most Stylish Triple Threat

Model-turned-stylist-turned-designer Stine Goya has led an admirable and enviable career in fashion, beginning with her modelling debut in 2003. Goya grew up in a small town near Copenhagen, Denmark before relocating to Paris and eventually London. In the past she’s modeled for prestigious brands including Chanel and Amaya Arzuaga. After modelling, she worked as a stylist for popular magazine Harper’s Bazaar, as well as an editor for Cover magazine. She returned to education in 2005 and completed a course in Central St. Martins in London where she specialised in fashion design and prints. Goya founded her eponymous label in 2005, inspired by the greatness of the brands she’d worked with in her past.

The Pride of Scandinavian Fashion

Stine Goya clothes first arrived on the scene in the mid-2000s, one of the first in an ever-growing list of drool-worthy Scandinavian brands. The designer’s strong and experienced background in fashion was evident from the first collection. Since its launch, Stine Goya has spread out across the globe. The brand boasts over 90 points of sale across the world, with many high-end stores touting their collections. Stine Goya’s first flagship store was recently opened in Gothersgade, Copenhagen. The brand also showcases their latest collections each year during Copenhagen Fashion Week.

The New Favourite in Contemporary Femininity

Through a delicate colour palette and pretty prints, Stine Goya manages to create and recreate the embodiment of femininity with each collection they release. The designer’s extensive background and education in style is the backbone of the brand, and it gives her an edge over her counterparts in the race to represent the Scandinavian fashion scene. Each collection is bursting with beautiful, contemporary style giving women a chance to display their individuality through artistic prints and fluid silhouettes. Celebrities and people of note have been catching on to the brand, with Crown Princess Mary of Denmark spotted toting a Stine Goya bag out and about.

Today, the brand is continuing on its path to world domination, with Stine Goya being sold in 25 countries and counting. A Stine Goya dress will definitely prove itself to be an investment in the coming fashion seasons. Authentic Stine Goya shoes, dresses and other items can be found second-hand at REBELLE.com. All of our items are thoroughly checked for quality and authenticity.