Stella McCartney’s distinctive and refined style has made the Brit one of the most successful fashion designers in the world. Her collections captivate with consistency and masterful production, whereby the unique aesthetic of her fashion always stems from the interplay of the masculine and the feminine. 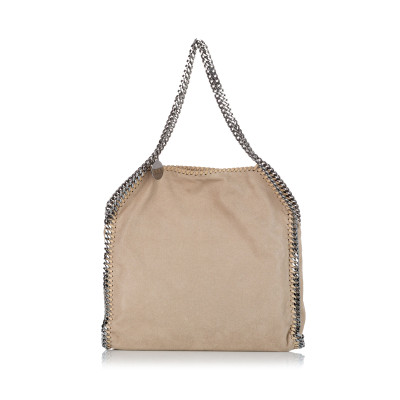 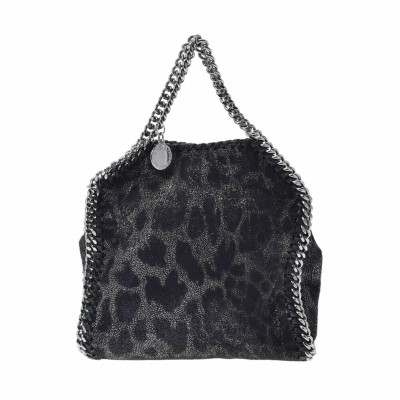 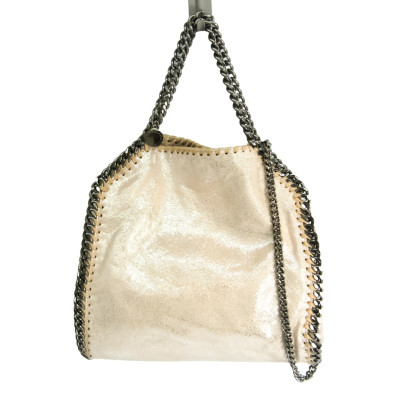 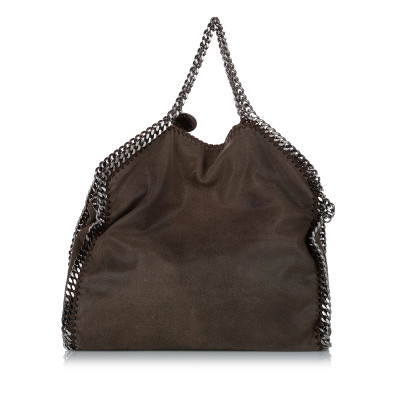 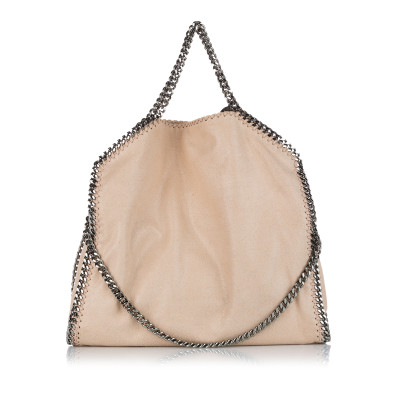 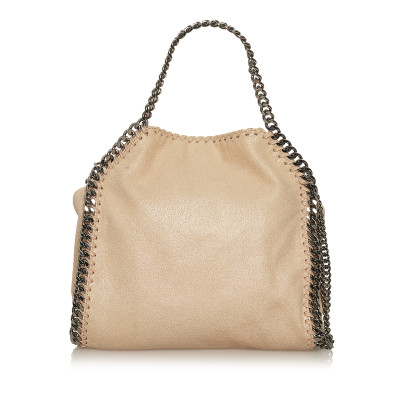 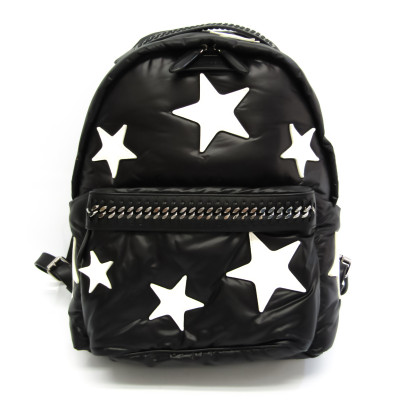 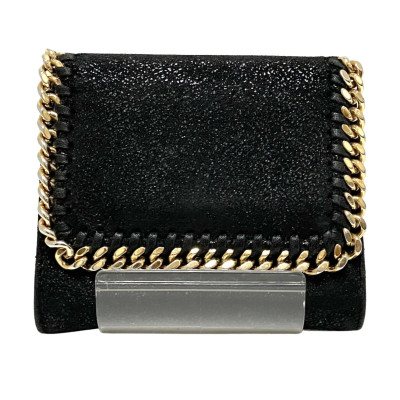 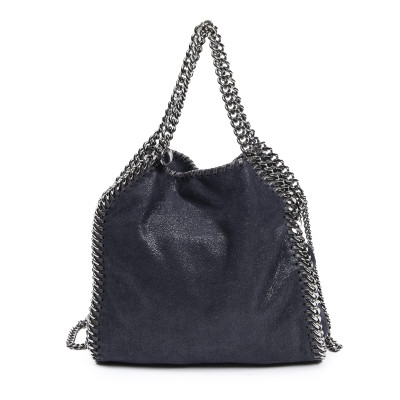 Stella McCartney’s fashion unites her personal, striking style with casual elegance and her impeccable feel for the modern aesthetic. Her collections combine modern, romantic, and contemporary elements with apparent ease. Her collections are celebrated as a mixture of royalty and rock ‘n’ roll. The designer always combines her infallible feel for new trends with her ethical values and a steadfast ecological philosophy. In addition to the use of innovative, sustainable materials, Stella McCartney clothes are characterised by the total absence of leather and fur. Style icons like Madonna and Gwyneth Paltrow adore her uncompromising creations and her effortless style.

Stella was born in 1971 in London to the world-famous (ex-)Beatles member, Sir Paul McCartney. She grew up on a farm with her four siblings. The many trips to the art and fashion capitals of the world with her parents instilled her with a sense for style and aesthetic from a young age. At the young age of 15, she moved to Paris on her own to start and internship at Christian Lacroix. She was considered a fashion wunderkind from the very beginning. After finishing her A levels, she studied fashion design at the Central Saint Martins College of Art and Design in London. During her studies, she worked for the famous Savile Row tailor Edward Sexton, and learned the art of tailoring. Her final project was presented by Kate Moss and Naomi Campbell and was admired by all. Even the critics who had attributed her success to her famous surname were silenced. Not long after this, Stella McCartney followed in Karl Lagerfeld’s footsteps and became head designer of the Parisian fashion house Chloé. Then in 2001, the designer decided to found her own fashion label, Stella McCartney. Her refined sense for aesthetic, styles and cuts made her one of the most sought-after designers in the world within a very short time. The Stella McCartney bags in particular have become a symbol of elegance and style worldwide. In 2013, Stella McCartney was personally honoured with an Order of the British Empire by the Queen. The year before that, she had been honoured with the Designer and Fashion Label of the Year awards at the British Fashion Awards.