Having only graduated from college in 2007, Sophie Hulme burst onto the scene with her end-of-university showcase collection. Her keen sense of style was a winner from the get-go, and today a Sophie Hulme piece is an absolute must-have for budding fashionistas and veteran style-icons alike.

My size
New
Save your size and filter the items with just one click.
Clothes size-
S
M
Color-
Designer+
Condition+
Material+
Season+
Price-
€
to
€
Ready to ship+
only with right to return+
1 - 12 of 12 products
Ready to shipNew In 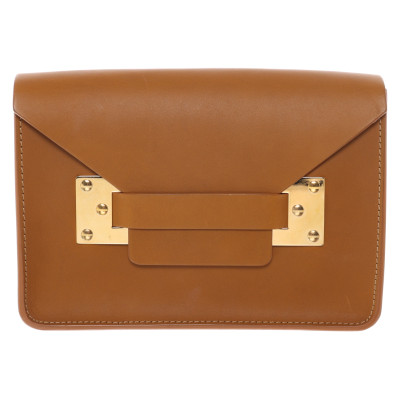 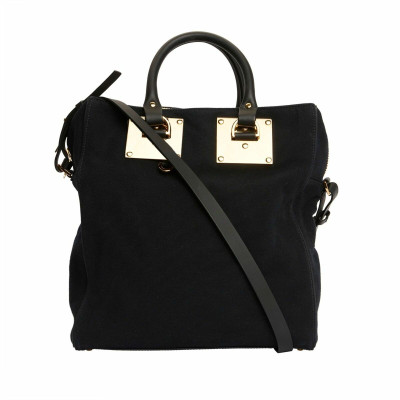 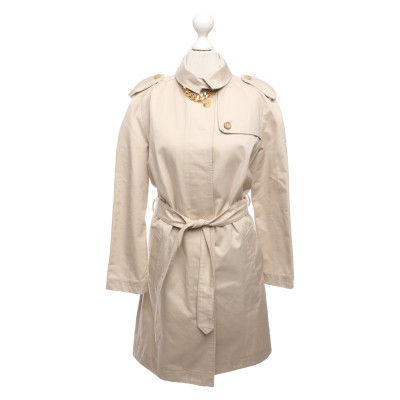 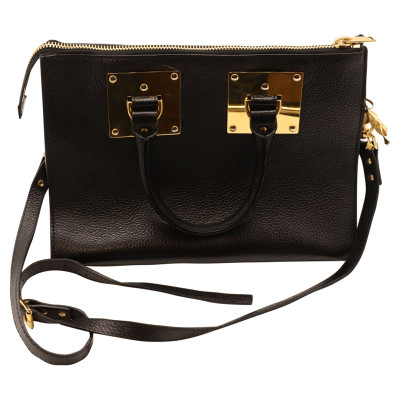 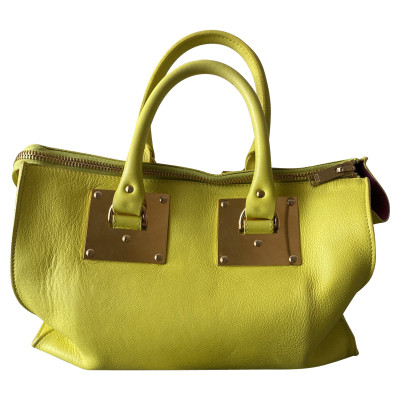 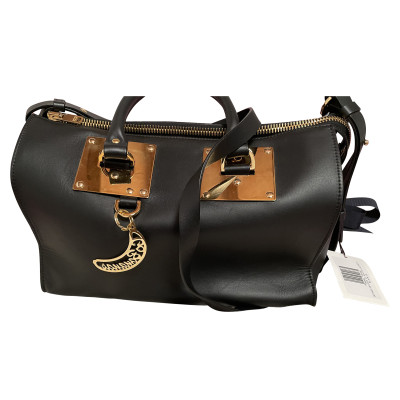 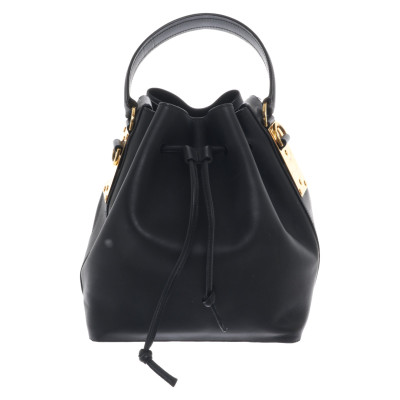 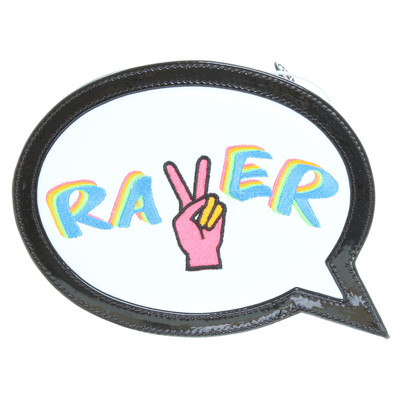 Sophie Hulme is a British designer, responsible for eponymous lines of clothing and accessories. Hulme was born in London and educated at Kingston University, where she received Student Of The Year and Best Collection awards for her graduating collection in 2007. She went on to found Sophie Hulme clothes that same year and her initial graduate line was acquired by Selfridges department store, a prestigious feat for any young designer. Hulme’s keen instinct for detail and atypical take on style earned her a following very early on, and to this day she has an ever-growing legion of fans. She continues to work with her label, and in 2012 she was awarded the British Fashion Award for Emerging Talent.

From Selfridges To Stardom

Sophie Hulme accessories was officially launched in 2011, to a highly receptive crowd. The brand, already known for a previous unofficial collection picked up by Selfridges in 2007, had no issue finding an audience. People were enamoured with one Sophie Hulme bag in particular - the Armor Tote. The brand began to expand soon after, being picked up by over 200 retailers in 30 different countries including Bergdorf Goodman and Net-A-Porter. The brand produces four collections of Sophie Hulme clutch bags, accessories, clothing and other items each year, all made in three main areas; Hungary, Italy and Spain. Sophie Hulme continues to produce beautiful items today, showcasing each season at London Fashion Week.

Designer Sophie Hulme’s personality is apparent in her designs. Hulme is a collector of anything and everything, from toy robots to charm bracelets and everything in between. Fascinated with the way things work and why, Hulme injects a sense of kitsch and quirk into her work. A Sophie Hulme shoulder bag is made from rigid lines and boxy shapes, mixing the masculine and the feminine to create an utterly unique aesthetic. Cool, chic and colorful, a Sophie Hulme dress, top or scarf is the perfect way to brighten up your closet. Fashion’s latest wave of style icons are all big fans of the brand, with Gigi Hadid, January Jones and Hailey Baldwin all seen wearing a Sophie Hulme piece.

Having recently launched a jewellery line and working with brands such as J.Crew, Sophie Hulme continues to be one of the hottest contemporary brands on the British market. A piece from this designer will definitely give you a boost in the cool department.