The Parisian Sonia Rykiel designed her first knitwear collection for her own clothing needs. This turned into a career as an international fashion designer and earned her the title “Queen of Knits”. Her trademark: stripes. The subsidiary Sonia by Sonia Rykiel has been equally successful. 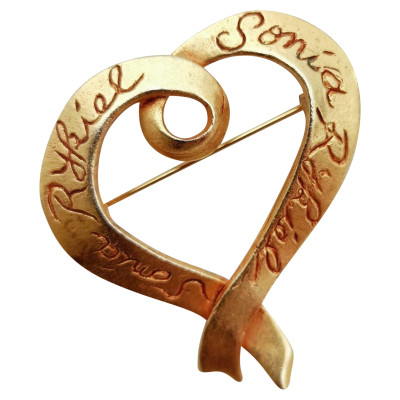 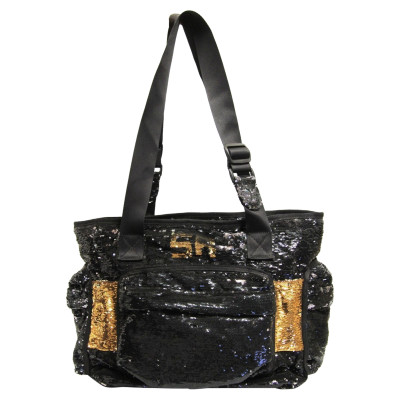 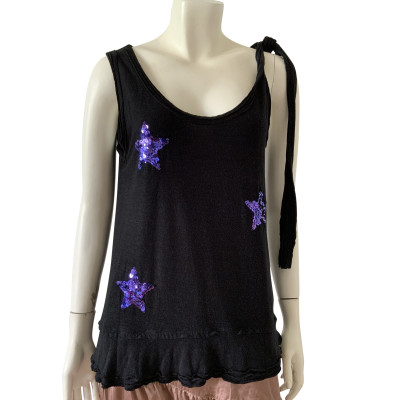 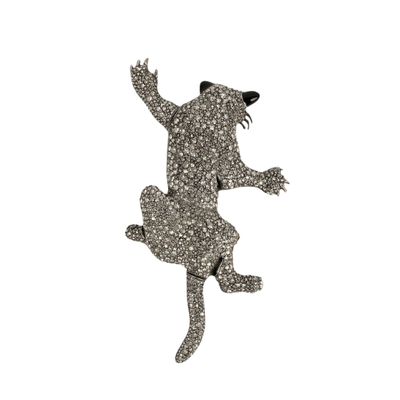 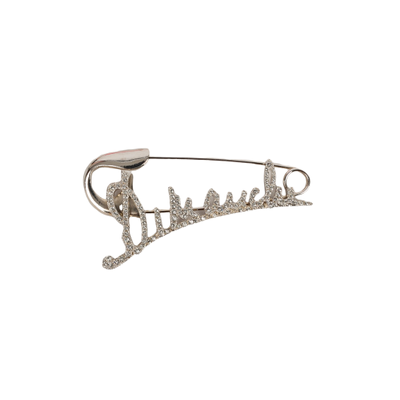 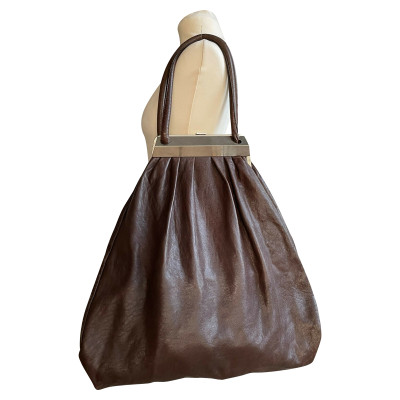 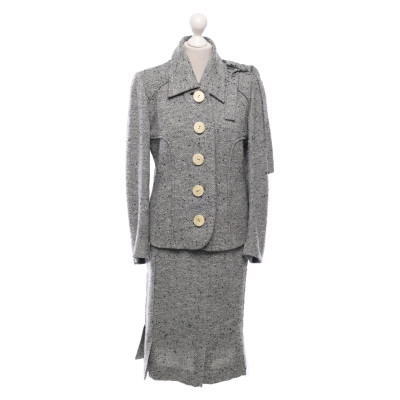 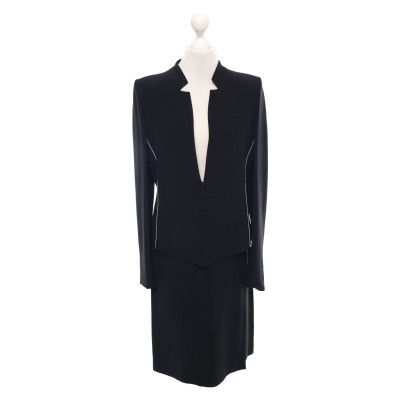 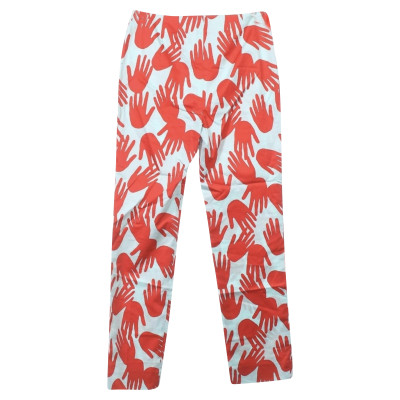 The Frenchwoman was born in Paris in 1930. To begin with, she worked as a window dresser at her father’s shop. In 1953, she married her now ex-husband, who owned a boutique. She was unable to find any suitable clothes while she was pregnant. She lacked maternity clothes, especially jumpers, that were soft and elasticated. Without any formal education, but with the help of her husband’s business contacts to Italian fashion designers, Sonia Rykiel created her first maternity clothing collection in 1962, which was sold at her husband’s store. The success speaks for itself: the knitwear collections sold so well that she was able to open her own boutique in 1968 on Rue de Grenelle in the St. Germain des Prés district. Today, two Rykiel boutiques can still be found there, selling Sonia Rykiel clothes.

Her popularity gained speed in 1972, when the French Elle magazine put one of her window models on its cover. In the same year, the American women’s fashion magazine Women’s Wear Daily named her “Queen of Knits”. Additionally, she started designing Sonia Rykiel bags and shoes which also became popular. By then, she counted Brigitte Bargot and Audrey Hepburn among her customers. In 1977, she created an exclusive prêt-à-porter collection for the French fashion catalogue “3Suisses”.

The French fashion house’s creations are primarily intended to invoke joy. They are always confident, colourful and cheerful, and always come with a touch of Parisian chic. The garments typically feature stripes in vibrant colours or in black and white, rhinestone or lace appliqués, and messages in large type on the knitted jumpers, which can also be worn as dresses. Nowadays, in addition to the womenswear, fragrance, and eyewear collections, the portfolio also includes lingerie, accessories and a children’s clothing collection, which were brought to life in 1983 by Sonia’s daughter Nathalie. Sonia by Sonia Rykiel is the fashion house’s second line, which was brought on to the market in 1990. Sonia Rykiel remains in the hands of the family to this day - in 1989 the brand was passed on to the second generation - Rykiel’s daughter, Nathalie.

In 2009, Sonia Rykiel brought a lingerie collection onto the market in a collaboration with H&M, which was extended in 2010 to include a knitwear collection for women and girls. Sonia Rykiel passed away in August 2016 in Paris at the age of 86.