Traditional craftsmanship meets creative implementation - this concept is not only followed by the Sergio Rossi footwear made from the finest leather, but bags can also be found in the product range, which embody the style defined by comfort and creative design. 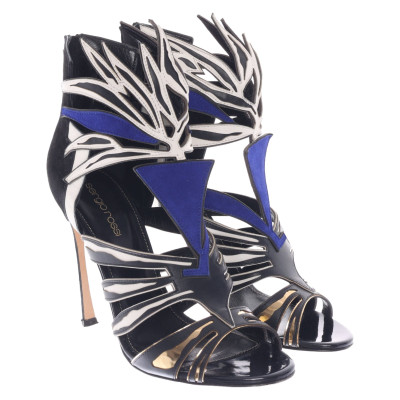 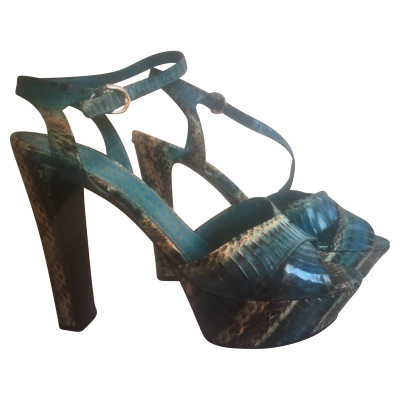 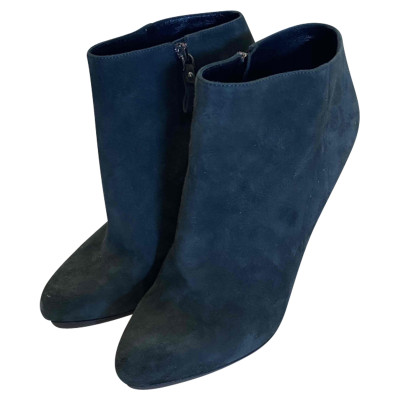 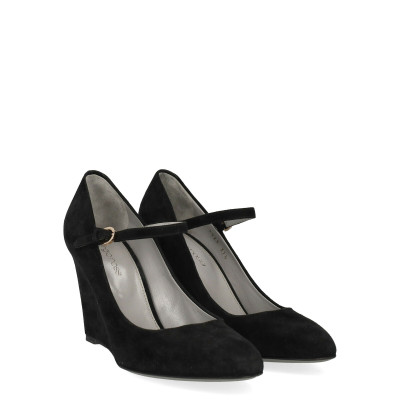 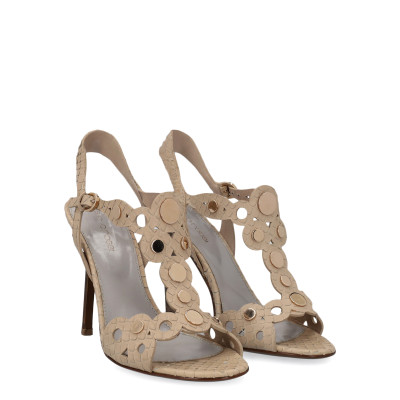 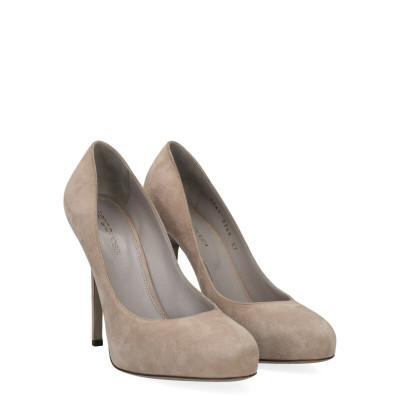 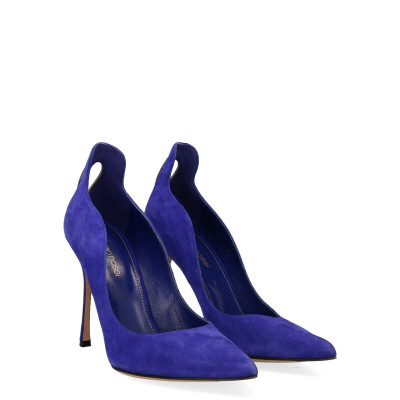 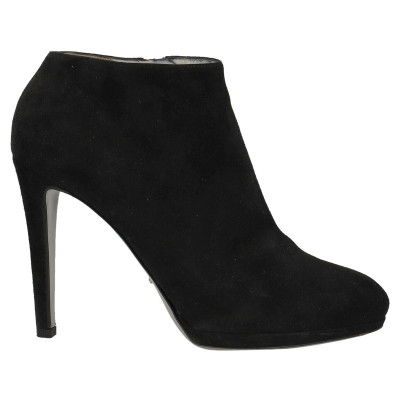 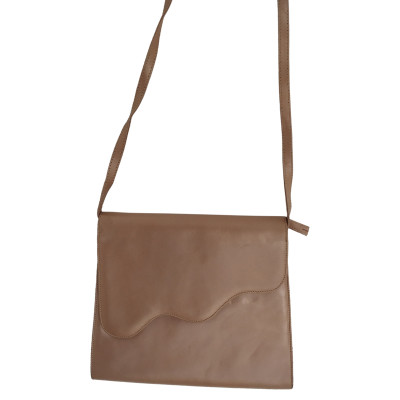 The label was one of the most famous Italian fashion brands from early on. The young Sergio Rossi learned the high art of shoe design from his father, who was himself a shoemaker. He honed his skills during a two-year long internship in Milan. In 1966, Rossi began to sell his shoe designs to shops in Bologna - he enjoyed great success with the OPANCA sandals. What’s special about the shoes is the sole, which perfectly fits the foot and steals the show thanks to its great wearing comfort. Extravagant design and comfort are what characterises both the model and the label as a whole. Sergio Rossi shoes made from the finest materials emphasise the feminine silhouette, without limiting the comfort of the wearer. The collections are characterised by high heels, loafers, and sturdy boots made from crocodile or python leather, either with or without fur accents. They all combine traditional craftsmanship with the unusual Sergio Rossi design. The Sergio Rossi product range also includes quality men’s trainers made from suede or fabric and also a Sergio Rossi bags line.

Sergio Rossi pumps - not just something for a big entrance

The designs of Sergio Rossi footwear were already causing a stir at the Milan fashion shows in the seventies. During the seventies, the label entered into a cooperation with Gianni Versace. This was its international breakthrough. More cooperations followed, like with the large design houses Dolce & Gabbana and Azzedine Alaia. In 2008, Francesco Russo Edmundo Castillo left his post as head designer. The first creative innovations followed a year later, as a pair of pumps made from environmentally-friendly Liquid Wood came on to the market. Sergio Rossi thereby proved that the concept of sustainability can also be implemented on the fashion scene. A Street Style cooperation with PUMA followed in 2009.