See by Chloé, the new secondary brand by the traditional French fashion house Chloé war brought to life in 2001 by the head designer at the time, Stella McCartney. The playful See by Chloé line is intended to speak more to younger customers, which is reflected in its fabrics, cuts, colours and affordable prices. 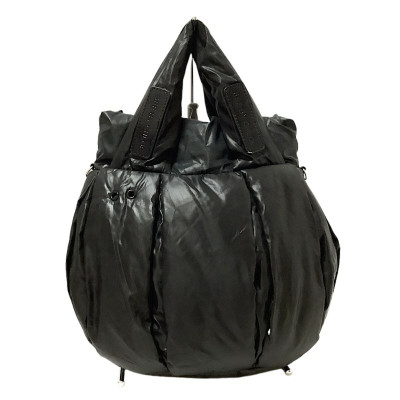 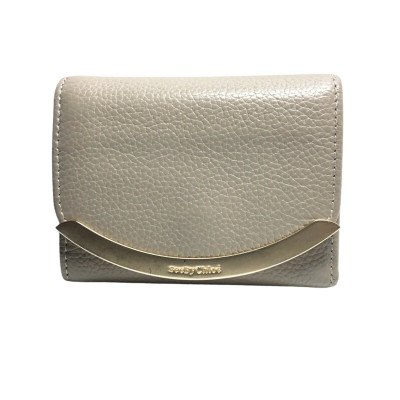 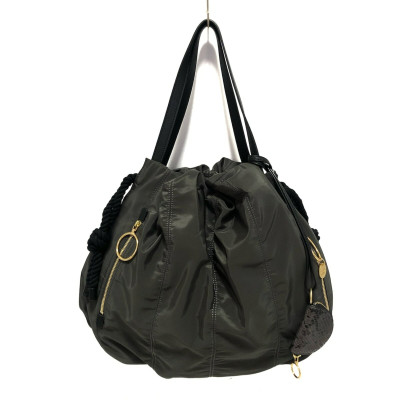 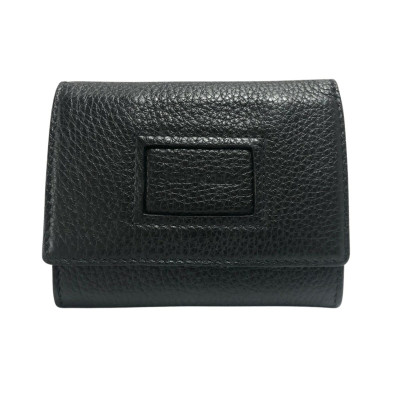 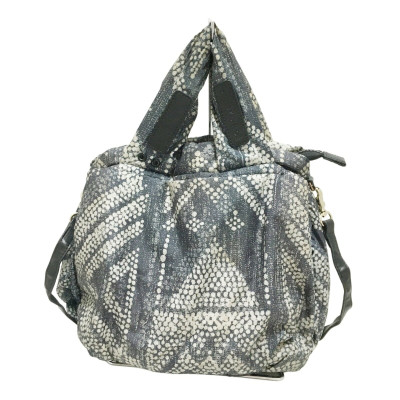 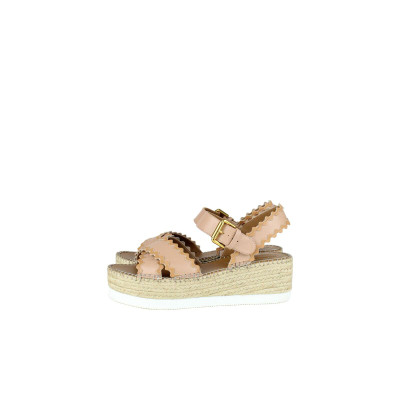 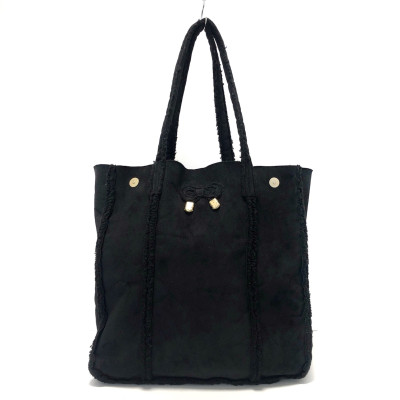 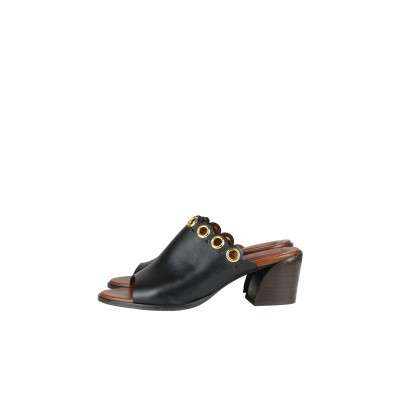 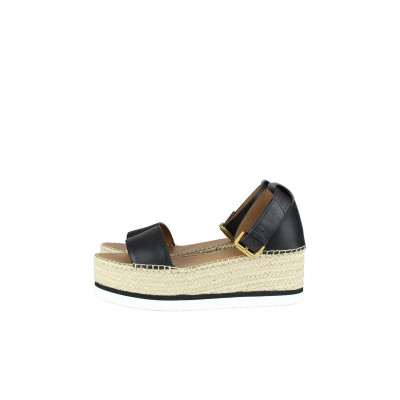 Favourite categories of See by Chloé

Playful, romantic and simple; those are the attributes of the French fashion label, Chloé. It was founded in 1952 by the Egyptian-born Frenchwoman, Gaby Aghion, and the entrepreneur Jacques Lenoir. From 1966 on, Karl Lagerfeld made significant contributions to Chloé’s development, in that he focused on feminine cuts, floral patterns and pastel tones. From 1997 on, Stella McCartney was responsible for influencing Chloé’s style in her capacity as head designer. The fashion house’s launch of See by Chloé clothes was another step towards conquering the fashion world. Stella McCartney was succeeded to the designer throne by Phoebe Philo, Paulo Melin Andersson, and Hannah MacGibbon. Since 2011, Claire Waight Heller has been designing for the Paris-based label as creative director.

Designer Claire Waight Keller has acted as creative director of Chloé, and therefore of See by Chloé as well, since 2011. Before that, she had managed to breathe new life into the time-honoured yet somewhat outdated label, Pringle of Scotland. She assisted the label in achieving global success, and in doing so, established herself on the fashion scene. For Chloé, the designer continually emphasises the fact that, for her, it’s all about practical fashion that every woman can wear in her day-to-day life, while looking heavenly at the same time. In an interview with a German newspaper in 2012, she revealed her philosophy: She feels that it’s all about “taking things that don’t seem to be wearable, and presenting them in such a charming way, that they seem right again”. Keller moved from London to Paris with her 3 children for her new full-time job as creative director at Chloé.

The designs by See by Chloé are generally somewhat more affordable compared to the parent brand, but in turn are seen as more fresh and hip. Beautiful feel-good fashion for every occasion, made from high-quality fabrics in typical pastel and earth tones which also can be seen in the See by Chloé bags line Selective colour accents and some patterns from Karl Lagerfeld’s time at creative director are implemented in new ways and lend the designs a playful and refreshing note. Keller experiments with broad cuts and skater girl looks, and in doing so, creates a style that needs no rules. The classic Chloé elements are never lost, but nonetheless the little sister is surprisingly cheeky and charming. The designs stand for simplicity and wearable fashion, which breaks away from conformity. See by Chloé’s biggest fans include Jessica Alba, Miley Cyrus, Kirsten Dunst, and Natalie Portman.