Known for its unusual, eclectic embellishments such as teeth, shells and seeds, Sass and Bide are masters are designing startling, outlandish fashion for women who don’t want to blend in. The brand provides a range of stunning clothing and accessories for women.

My size
New
Save your size and filter the items with just one click.
Clothes size-
XXS
XS
S
M
L
Color-
Designer+
Condition+
Material+
Season+
Price-
€
to
€
Ready to ship+
only with right to return+
1 - 36 of 36 products 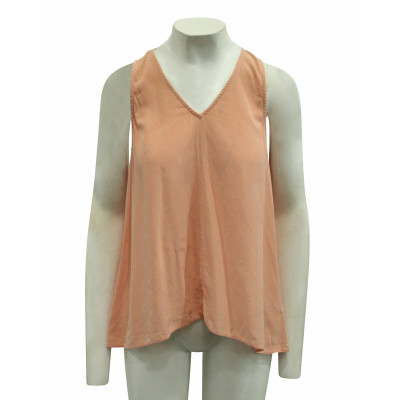 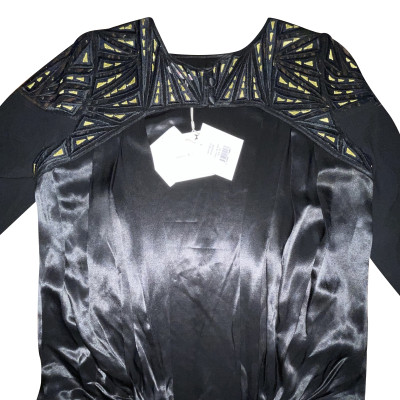 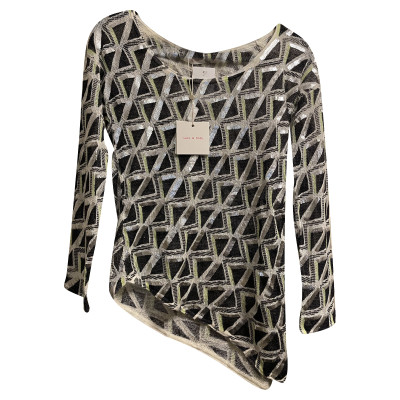 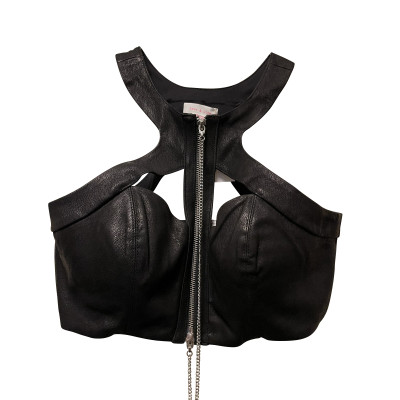 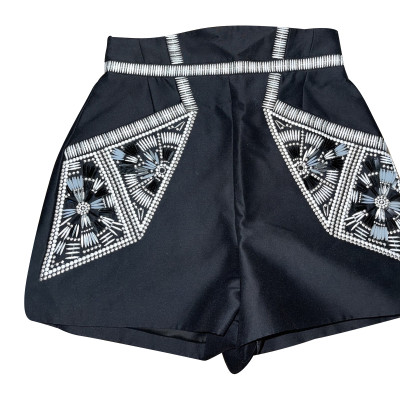 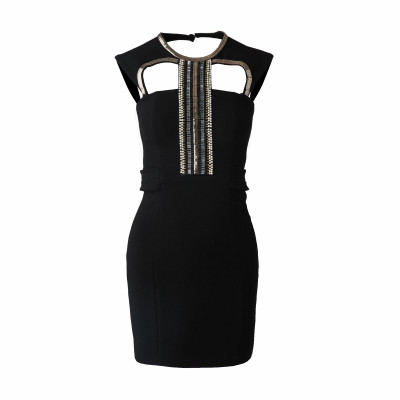 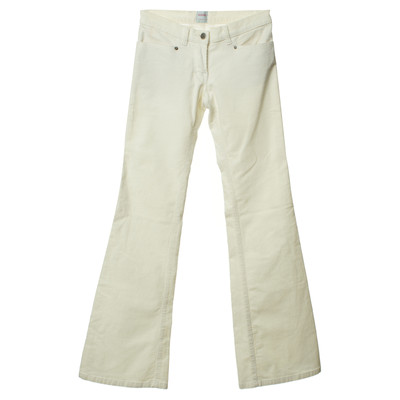 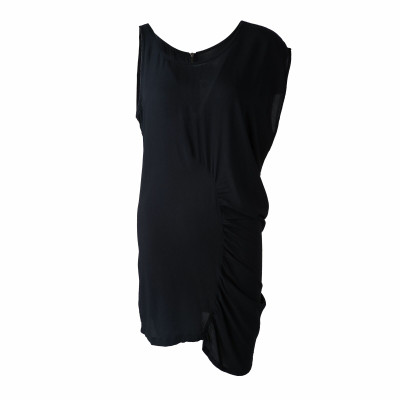 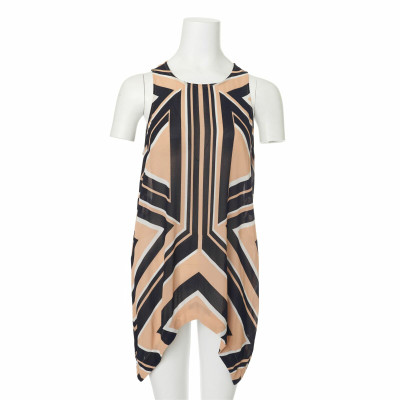 The Long-Time Friends Behind The Label

Heidi Middleton and Sarah-Jane Clarke are the dynamic BFF duo behind the genius Sass and Bide label. The pair met at school in Australia in 1992, and after attending separate colleges they moved to London to set up their label together. The name Sass and Bide is derived from both of their names - Sarah (Sass) and Heidi (Bide). The pair started out selling jeans at Portobello Road Market in 1999, and since then have gone from strength to strength as designers. Their firm, unshakeable friendship has been the backbone of their brand since day one, and the duo insist that they are always friends first, business partners second.

From Small Stalls To Sex And The City

Sass and Bide clothing began with a line of jeans being sold from a small stall at London’s Portobello Road Market in 1999. By 2002 they had begun ascending the ranks of fashion fame, participating in London Fashion Week that year. 2002 was also the year that Sass and Bide ended up securing a spot on TV’s most fashionable show - Sex And The City. After a chance encounter with Sarah Jessica Parker, she commissioned the brand to make some one-off items for her character on the show. This publicity proved pivotal to the brand. 2003 marked their transition to New York Fashion Week, where the brand showcased collection for eight years before returning to London. Today Sass and Bide is still run by BFFs Sarah and Heidi, and continues to create funky, unique clothing.

Avant-Garde At Its Awesomest

Sass and Bide clothing is unique, quirky and cool. The designers burst on the scene with an enviable collection of Sass and Bide jeans in 1999, and since then they’ve gone on to supply the world with stunning dresses, jackets, tops and other pieces. Their use of weird, unexpected materials gives them an edge over other brands. Shells, teeth, seeds, raffia, metal and other odd objects have been used to embellish their creations. Rihanna, Nicole Richie and Kim Kardashian are all fond of the label, each with a Sass & Bide dress or two hanging in their closets.

Sass & Bide continue to deliver fresh, avant-garde style to the masses each season, however founding members and friends Sarah Clarke and Heidi Middleton departed the brand in 2014. The brand is now owned and operated by Myer, an upscale Australian department store. Authentic Sass & Bide accessories, clothing and other items can be found second-hand at REBELLE.com. All of our items are thoroughly checked for quality and authenticity.