From a single shop-front founded in 1820 to over 45 stores in the UK alone, Russell & Bromley is a veritable giant in terms of British footwear. The brand has clad the feet of the ever-fashionable Duchess of Cambridge among other notable women. Their dedication to the craft is what makes them a staple British label. 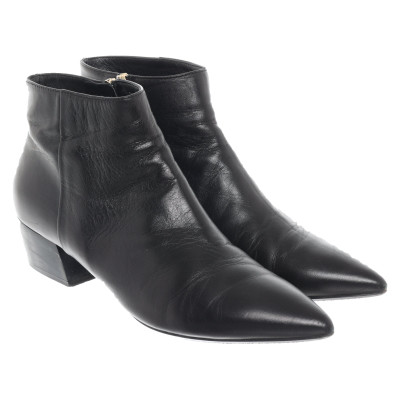 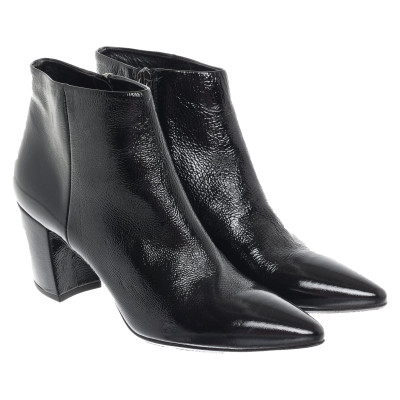 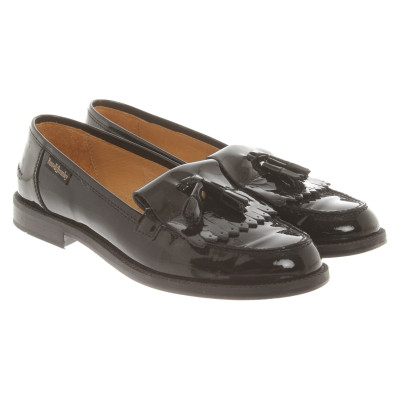 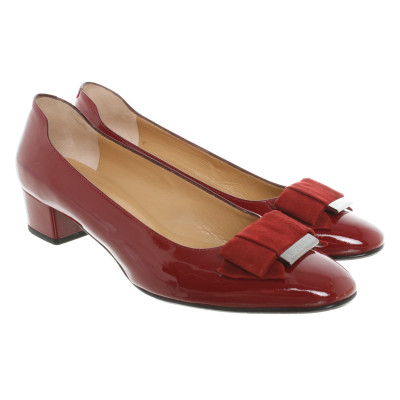 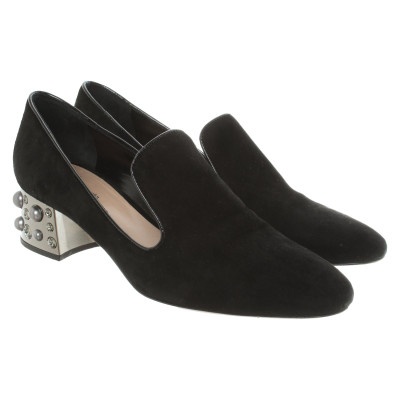 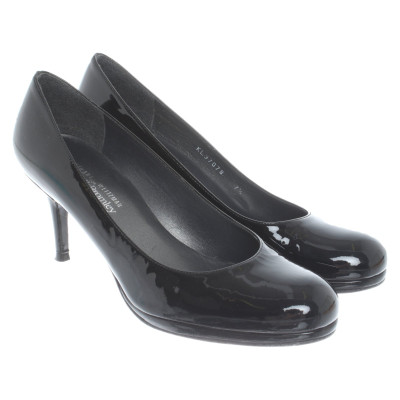 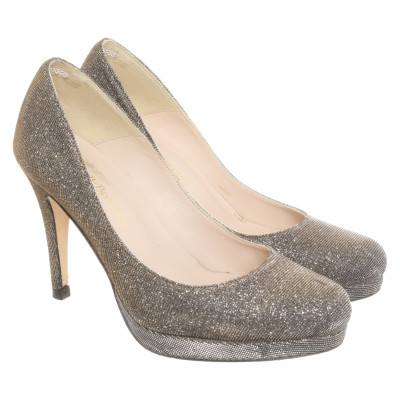 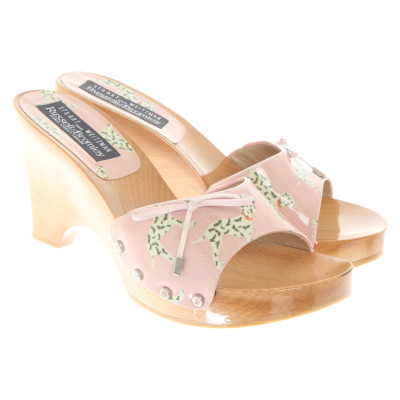 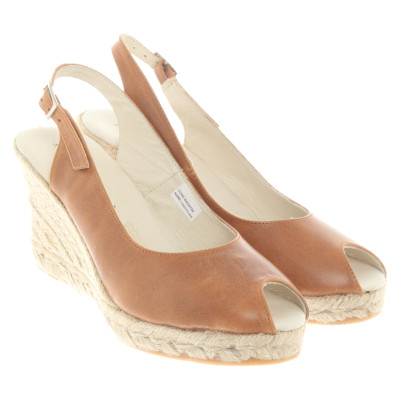 Over A Century of Excellence

Russell & Bromley is a British footwear and accessories brand founded in 1873 by George Bromley and John Clifford Russell. The brand was borne out of Russell’s long-standing shoemaking business, which had been around since 1820. In 1880 this family owned shoe-store became the first-ever to bear the Russell & Bromley name above its door. Russell & Bromley shoes have seen two world wars and a period of mass cultural upheaval, and lived to tell the tale. Since 1947 the brand has been considered one of Britain’s finest, with the opening of a store on Bond Street which marked their transition into luxury retail. Since then, highly-popular Russell & Bromley bags and belts have been added to line-up, making the label indispensable as an accessories retailer right into the 21st century.

In the 1870s, shoemaker George Bromley was working for Albion Russell. Bromley eventually married Russell’s daughter Emma, and thus began the saga of Russell & Bromley. Emma’s grandfather owned a long-standing shoemaker’s shop, which had opened its doors in 1820. George took over this and in 1880 the store became the first in a long line of Russell & Bromley stores. In 1898 Emma and George’s son Frederick came onboard and was responsible for the expansion of the brand throughout England. He was replaced by his own sons Keith and Michael, who ensured Russell & Bromley survived WWII. The founding families were and still are the driving force behind Russell & Bromley, and their legacy will always live on through their empire.

Russell & Bromley has stood the test of time simply because of its unwavering devotion to producing the very best in footwear. The brand was founded on a family business, built by two men with a passion for their work. Thar ethos has never faded from Russell & Bromley; their shoes are made from the finest material, crafted by experts. The style of Russell & Bromley boots and shoes changes with the era, adapting to modernity and trend as it shifts and changes. This is what makes them great - the ability to stay dedicated to quality while delivering the freshest in style.

Even after over 100 years of service, Russell & Bromley are still one of England’s favourite contemporary brands. Their shoes and bags have been seen on everyone from The Duchess of Cambridge to Alexa Chung, and the brand still holds a prestigious position in the fashion market. Authentic Russell & Bromley pumps, peeptoes and other shoes are available secondhand at REBELLE.com.