Rupert Sanderson has been supplying the British fashion circuit with his perfectly pared-back collections for almost two decades. The designer has adopted a less-is-more approach from the beginning, preferring to focus on form and fit. His sleek, stunning shoes are a must for any footwear fiend. 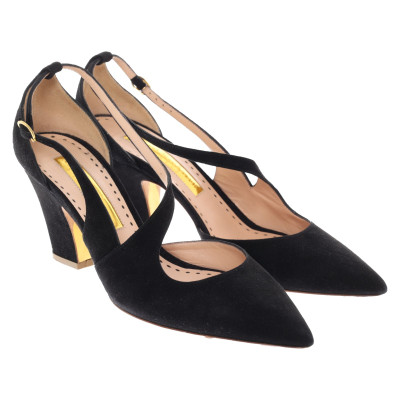 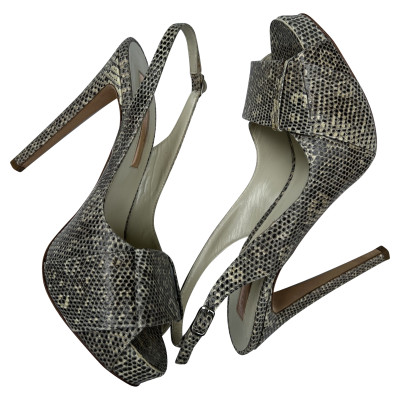 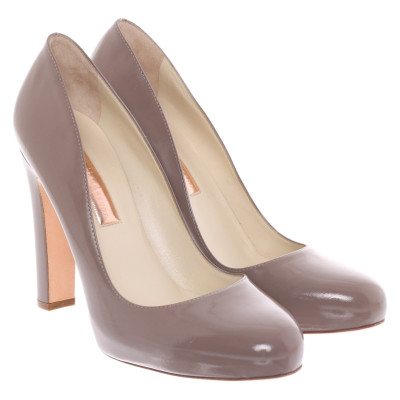 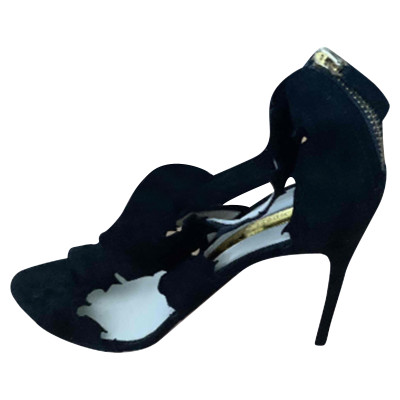 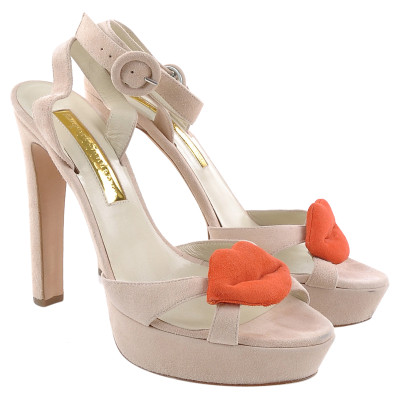 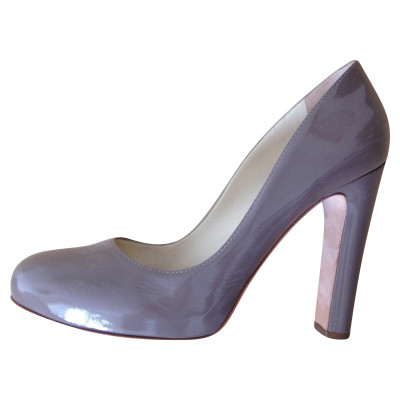 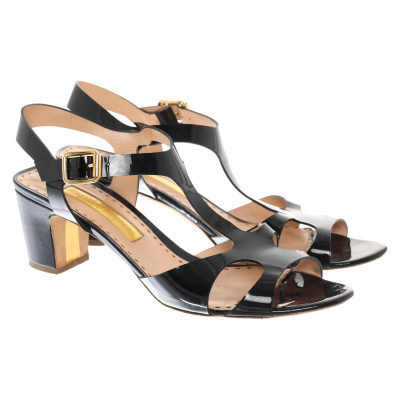 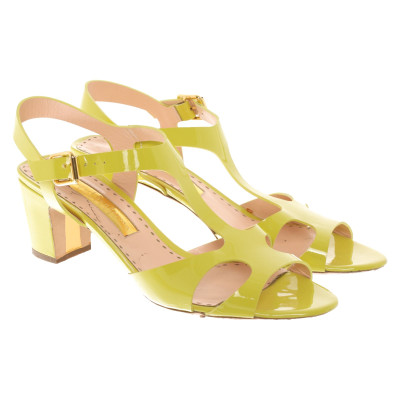 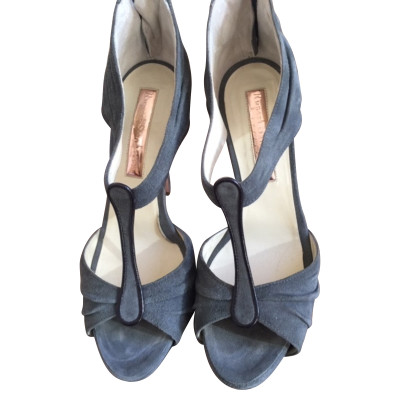 From Advertising To Amazing Footwear

Rupert Sanderson is a British fashion designer, best known for his work with his eponymous label of footwear. Sanderson initially began a career in advertising, before deciding to give it up and pursue fashion. He enrolled at the prestigious Cordwainers College, completing his education before moving to Italy and working for the likes of Sergio Rossi. He returned to London in 2001 to launch Rupert Sanderson shoes, while having his entire collection manufactured in a factory in Bologna, Italy. Staying true to his roots, he bought the factory in 2006 and continues to have his shoes produced there. Sanderson has been awarded many accolades for his achievements in design including the 2008 British Fashion Council Accessory Designer of the Year and the 2009 Elle Style Awards Accessory Designer of the Year.

Rupert Sanderson’s first collection made its debut in 2001, embodying the designer’s less-is-more ethos and capturing the attention of the fashion elite. The brand took off, and soon enough its first boutique opened up in London. This was closely followed by a boutique in Hong Kong, Paris and countless other countries. Rupert Sanderson pumps and peeptoes as well as various other styles are also stocked in over 100 high-end retailers globally. The brand has every single pair of shoes made in Italy, a testimony to its authenticity and quality. Today Rupert Sanderson shoes are considered a British staple and can be spotted pounding the pavements of every fashion capital in the world.

Rupert Sanderson has always been an advocate of the less-is-more style. The designer casts aside unnecessary embellishment and extravagance. He prefers to focus instead on form and shape, concentrating on smooth, refined lines and high-quality material. His aim is to accentuate a woman’s natural beauty and elongate the leg, creating an aura of elegance and allure. Crafted from the finest materials by skilled craftsmen in Italy, the quality of Rupert Sanderson boots and heels is unparalleled in British footwear. A pair of Rupert Sanderson sandals is the ultimate in fine footwear and the perfect introduction into upscale fashion.

For the past decade, Sanderson’s shoes have been a firm favourite of everyone from Carey Mulligan to Claudia Schiffer.The brand offers a charm and distinction that is simply too good to pass up. Investing in a sturdy, stunning pair of Rupert Sanderson ankle boots is definitely a must.