Roland Mouret clothing drips Parisian excellence. Founded by French designer Roland Mouret, the brand became worshipped for its iconic dresses - Galaxy, Titanium and Moon. Today it continues to deliver women’s style that is simply out of this world. 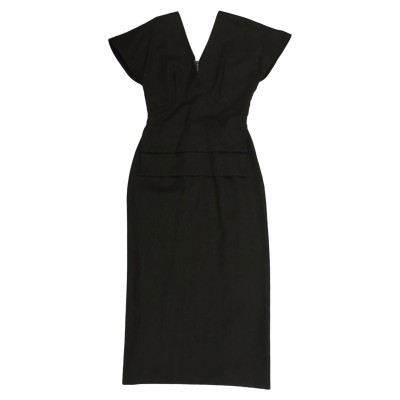 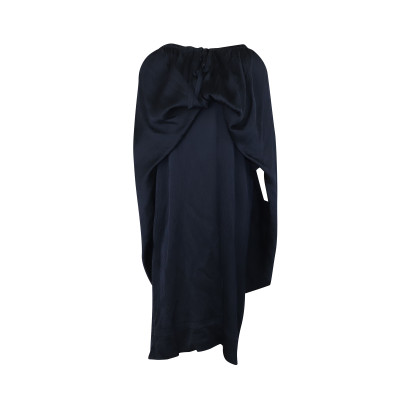 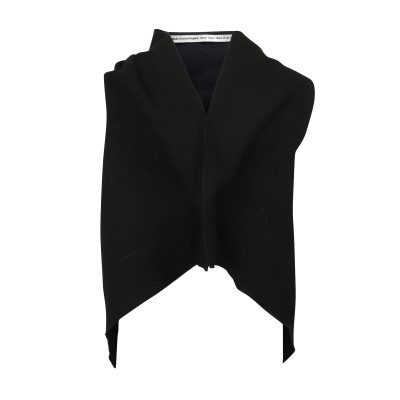 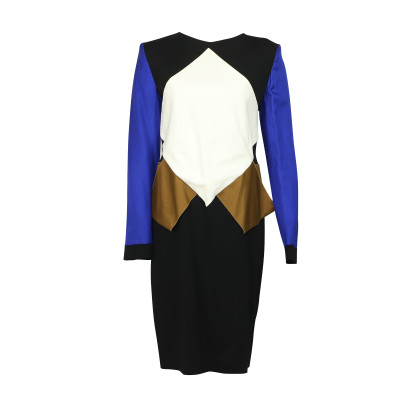 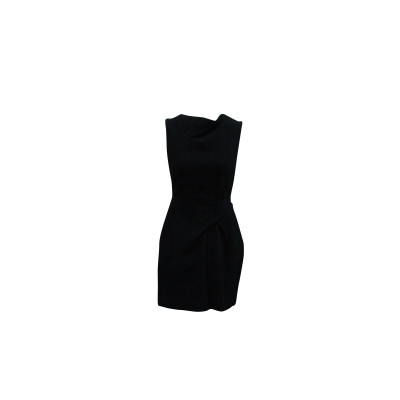 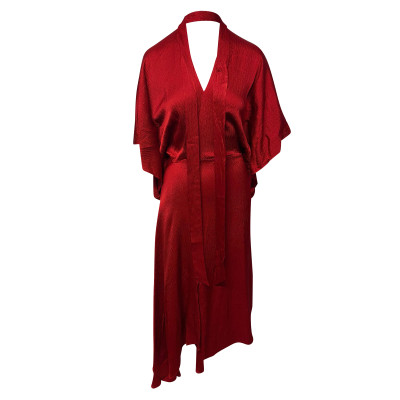 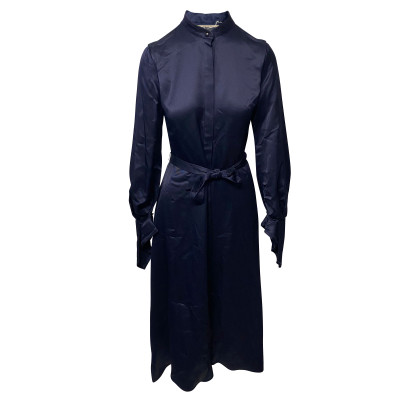 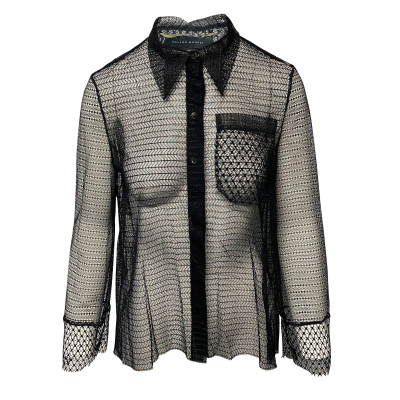 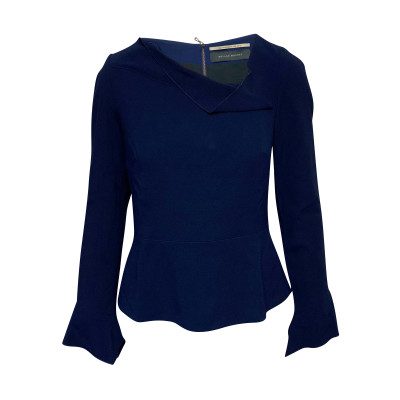 Roland Mouret was born in Lourdes, France in 1961. As a youth he studied fashion in a college in Paris for three months before leaving, preferring to follow his own path. For what he lacked in education, Mouret made up for in pure talent and a keen eye for design. In the 80s he worked as creative director for an LGBT publication in Paris. In 1998 he launched his eponymous label, and moved to New York City in 2005 to debut his collection. After a very successful start, Mouret parted ways with his backers and went on a two-year hiatus. His relaunch was an immediate hit, and today his designs are still in incredibly high demand, with pre-order sales selling out in moments.

Roland Mouret clothes as we know it was launched in 2005 and relaunched in 2007 after overcoming a split with its backers. The relaunched was opened with a fashion show, in which all the designs were available the next day for pre-order on line. The collection of geometric dresses was an instant winner, and some styles sold out in hours. The designer bought back the rights to his own name in 2010 and opened the first Roland Mouret boutique in 2011. In 2014 the brand collaborated with Banana Republic for a muted 25-piece collection of skirts, tops and trousers. The brand has had continued success to the present day, with Roland Mouret dresses becoming a must-have for every stylish lady.

It’s All About The Dress

Well-structured, modern femininity is what Roland Mouret channels in each one of his glorious collections. The designer favours an hourglass silhouette and precisely-folded fabrics which creates a defined glamour. Roland Mouret dresses are some of the most sought-out dresses on the planet. His geometric, textured dresses have enamoured women since the launch of his Galaxy dress in 2006, and even today each new collection is eagerly anticipated especially for the dresses. If you’ve been dreaming of the perfect LBD, look no further than this brand. Many famous fashionistas have been spotted in a Roland Mouret gown or two when walking the red carpet, including Victoria Beckham. In fact she loves Mouret’s so much she’s collaborated with him for a one-off line of LBDs!

With each new collection Roland Mouret releases, he manages to outdo himself. Using straight-cut precision and genius style, he creates lines that will keep his fans coveting pieces long after the shelves have been emptied of them. Authentic Roland Mouret accessories, dresses, tops and other items can be found second-hand at REBELLE.com. All of our items are thoroughly checked for quality and authenticity.