The inventor of the modern-day Stiletto, Roger Vivier was the ultimate in 21st century footwear having designed for every major label under the sun. The designer was responsible for the shoes Queen Elizabeth II wore to her coronation, a testimony to the label’s poise, class and opulence. 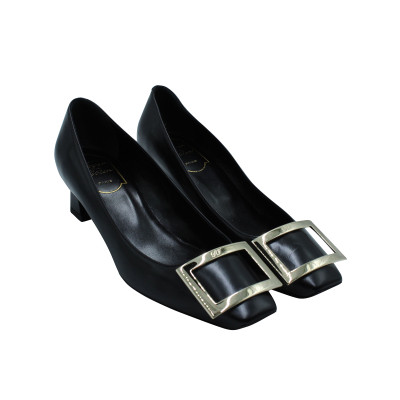 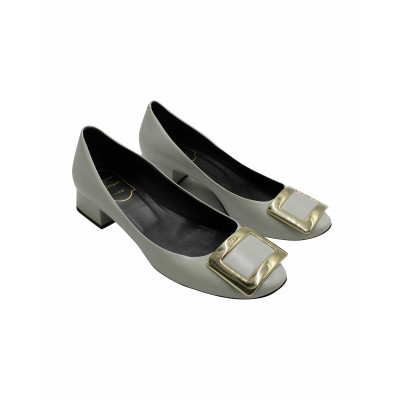 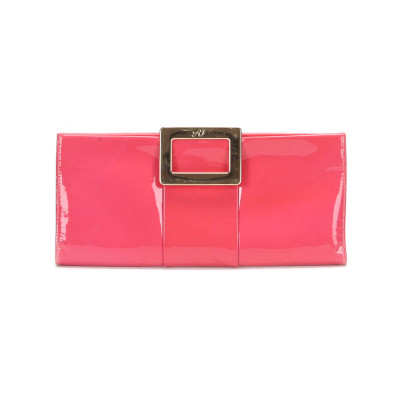 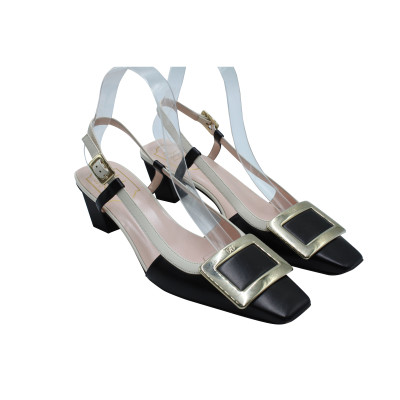 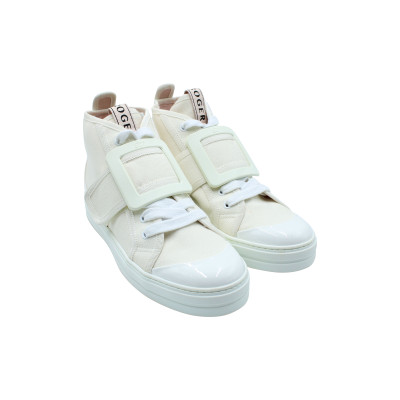 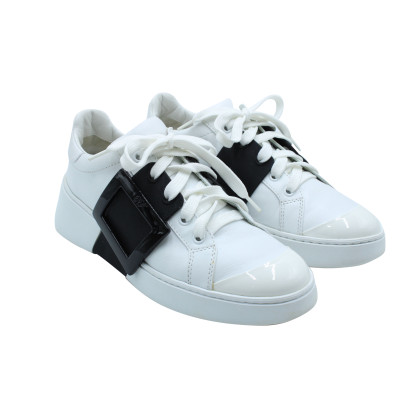 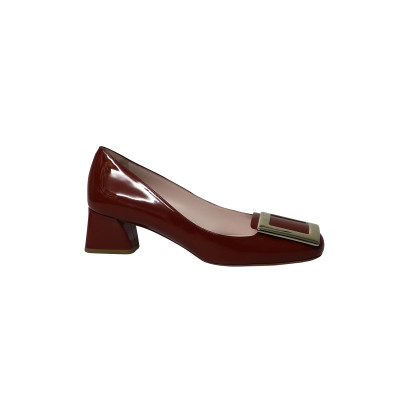 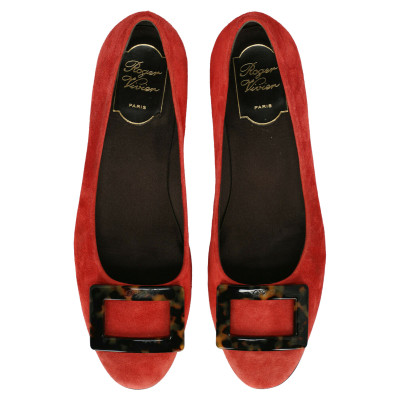 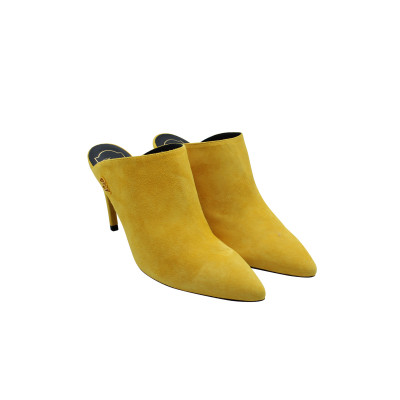 The Saviour Of The Stiletto

Roger Vivier was a French fashion designer, most famous for the invention of the Stiletto heel. Born in Paris in 1913, Vivier studied sculpture at l'École des Beaux Arts. He spent some time serving in the military during WWII. When he returned, he began designing for his friend’s shoe company before founding his own atelier, where he created footwear for brands all over the world. In 1954, he invented the now-famous Stiletto heel - such heels existed prior to Vivier’s designs, however he completely re-invented the style, using a razor-thin heel and a remodeled sole. Roger Vivier shoes are world-famous, and have graced the feet of Queen Elizabeth II of England during her coronation in 1953. Vivier passed away in 1998 aged 95, leaving behind an unforgettable legacy.

Roger Vivier Into The 21st Century

Roger Vivier shoes have been around since the 1930s. The designer produced shoes for famed Parisian brands including Bally, Dior and Delman before committing to his own signature line in the 1950s. Vivier’s footwear was renowned for its quality and opulent style. Throughout the decades the brand branched out, adding Roger Vivier bags and accessories to its collections. In the latter half of the 20th century, the brand continued to collaborate with high-profile names such as Yves St, Laurent and Balmain. But it wasn’t until 1995 that the first-ever dedicated boutique opened its doors in Paris. After the death of designer Roger Vivier in 1998, the brand has continued on, carrying Vivier’s spirit and memory with every new, stunning pair of stilettos.

Roger Vivier had an extensive education in the craft of sculpture, which played a massive part in his designs. Vivier believed shoes were a thing of art, a masterpiece - not just pretty items of clothing. It was this creative, inventive spirit that made his shoes so great. Apart from inventing the version of the Stiletto we all know and love, Vivier pushed boundaries constantly with his shoes. The designer used fine cuts of silk, satin, suede and countless other luxury materials in his work and had a fondness for the colour pink, something not seen often in 20th century footwear. Flawless, innovative and fashionable, Roger Vivier is a footwear legend for a reason.

True to form, Roger Vivier has continued to be one of the new millennium’s finest brands of footwear and accessories. The brand transcends the boundaries of trend and time, creating an aesthetic that is eternally desirable. Authentic Roger Vivier accessories, shoes and bags are available secondhand at REBELLE.com. All of our items are thoroughly checked for quality and authenticity.