Rock and Republic is an American denim wear brand founded in 2002 by Michael Ball. The brand are famous for their coveted collections of jeans, which includes a much-loved line designed by Victoria Beckham.

My size
New
Save your size and filter the items with just one click.
Clothes size-
XXS
XS
S
L
Color-
Designer+
Condition+
Material+
Season+
Price-
€
to
€
Ready to ship+
only with right to return+
1 - 38 of 38 products
Ready to ship 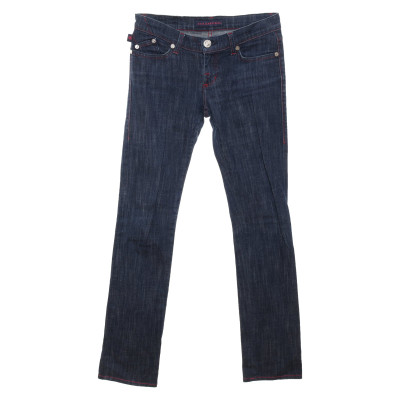 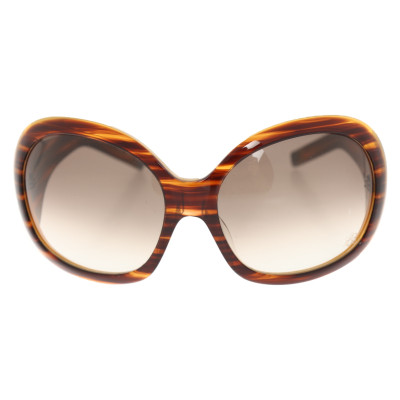 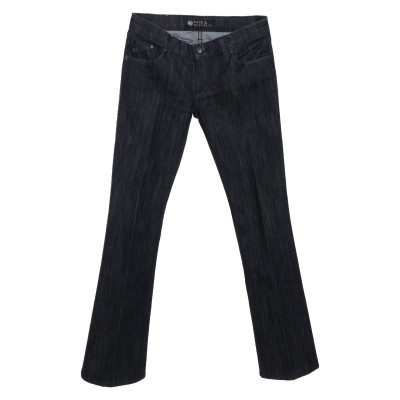 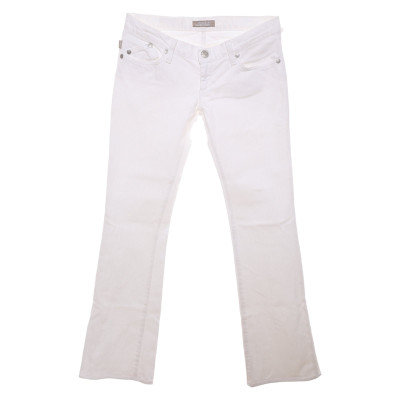 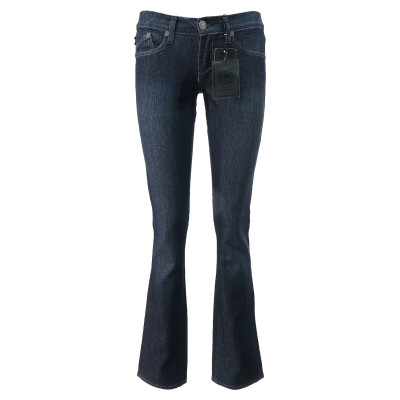 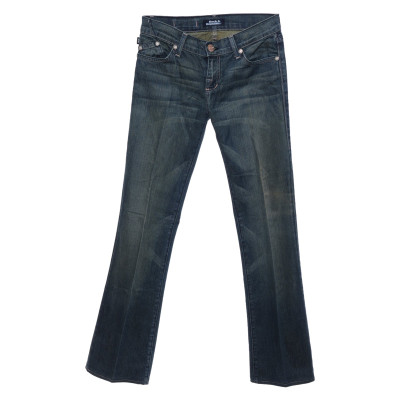 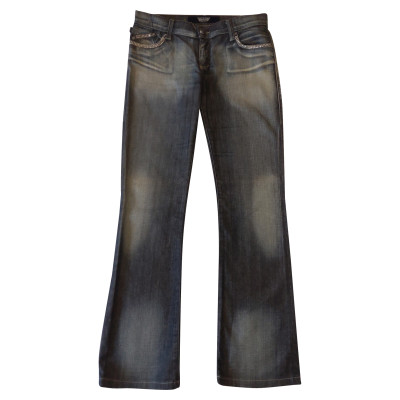 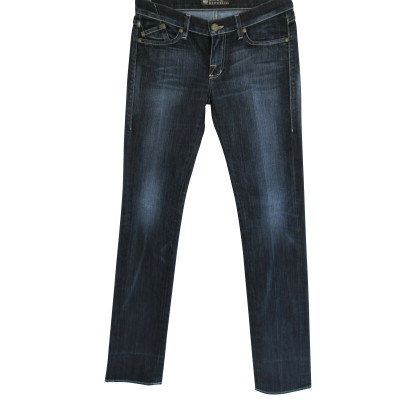 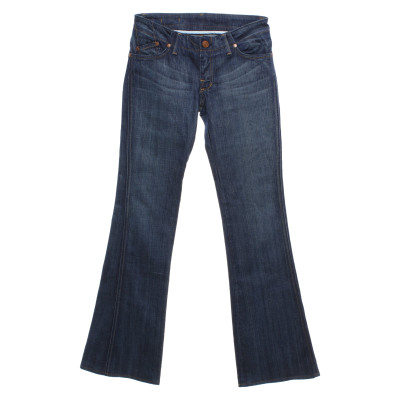 Michael Ball is a former professional cyclist-turned-entrepreneur who is best known for founding the clothing label Rock & Republic. Born in Southern California, Ball developed a passion for cycling in his youth and went on to be a formidable competitor throughout the 80s. His first experience with design came from creating the outfits for his cycling team. After a particularly nasty accident while riding, Ball put his cycling career on hold indefinitely. He went on to found Rock & Republic clothing in 2002 after designing a pair of jeans for his girlfriend. In 2007 Ball no only relaunched his cycling career with a team named Rock Racing, but he was also awarded several honours. He was inducted into the CDFA, he received the Spirit of Life Award from City of Hope and won the Hollywood Style Award for Fashion Visionary.

The Refinement of Rockstar Style

Rock & Republic jeans first came onto the scene in 2002. The brand was quickly snapped up, with people loving the edgy style of the designs. From 2002 to 2007, Rock & Republic grew to be a powerhouse and dominated the denim niche of the fashion market. Rock & Republic carried many collections and sold in over 80 countries. It was during this time that popstar-turned-designer Victoria Beckham came onboard to design her enviable line of jeans for the brand. The popularity of Rock & Republic never waned, however in 2010 designer Michael Ball was forced to declare bankruptcy for the brand, spelling the end of days for its many boutiques and lines. Clothing retailer Kohl’s picked up the line in 2011 to carry a budget version of the brand.

Edgy, daring and rebellious, Rock & Republic is a brand for people who like to cause a little mayhem. The brand became famous for their utterly enviable jeans which made the wearer feel sexy, confident and self-assured. The designer places emphasis on building a modern, sculpted silhouette through progressive, audacious style and sharp tailoring. Celebrity fans of the brand in the past have included Paris Hilton,.Britney Spears and of course, style royalty Victoria Beckham who has had the privilege of designer her very own line for Rock & Republic before its untimely end.

Unfortunately, after a devastating declaration of bankruptcy in 2010 Rock & Republic clothing has only limited availability today, namely a budget representation of their lines in Kohl’s clothing stores. However, the glory days of denim-wear from Rock & Republic are still remembered very fondly, and a pair of jeans from this brand is guaranteed to make you feel like a rockstar. Authentic Rock & Republic blazers, jeans and other items can be found second-hand at REBELLE.com. All of our items are thoroughly checked for quality and authenticity.