Rochas is a French fashion, beauty and fragrance house founded in 1925 by Marcel Rochas. The brand is loved for its youthful, elegant take on Parisian fashion and designs clothing for the confident, self-assured woman. 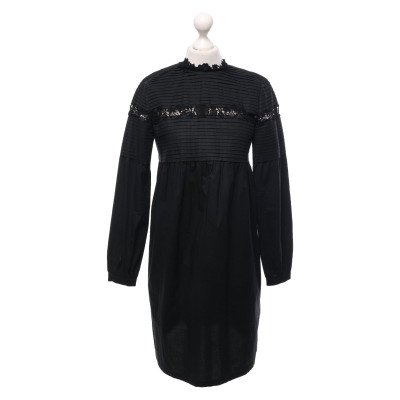 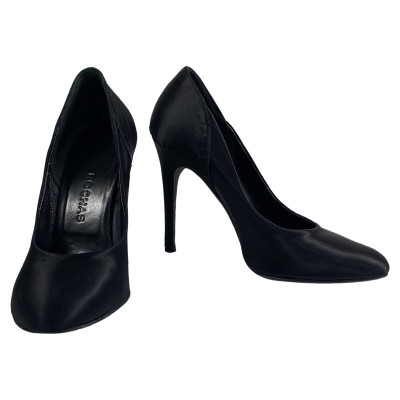 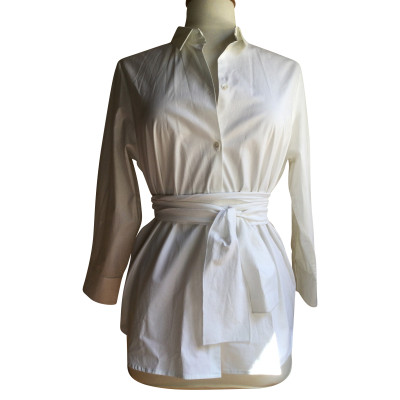 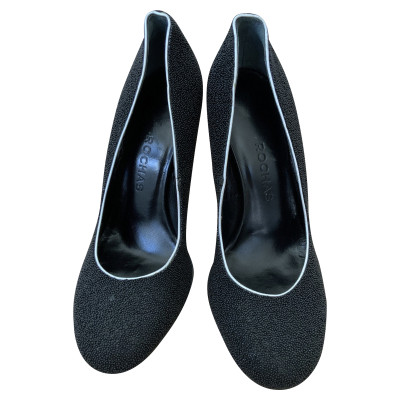 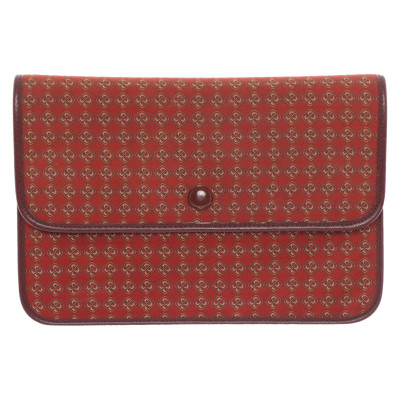 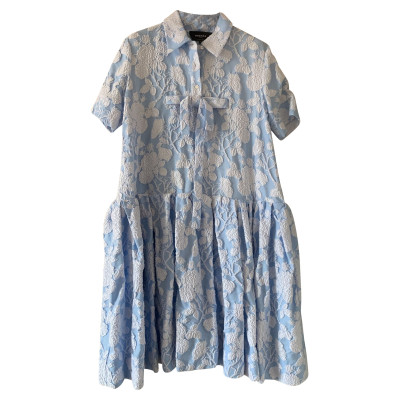 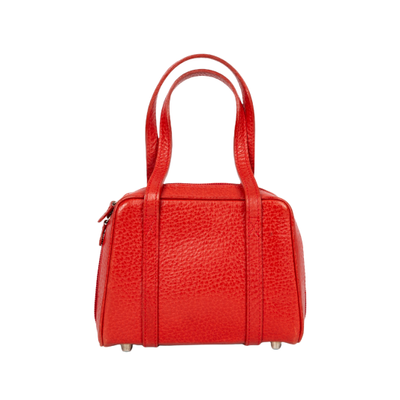 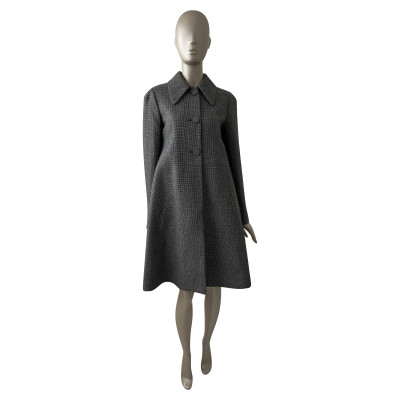 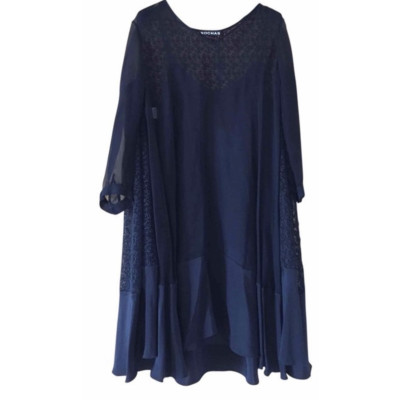 Born in Paris in 1902, Marcel Rochas was an innovative, trend-setting designer who launched his fashion house Rochas in 1925. Marcel was famed for his work in design, often creating trends that had previously never been done before. Skirts with pockets, the three-quarter length coat, women’s trousers and strong, wide shoulder lines were all either created or promoted by Rochas. In 1945 he was also responsible for the introduction of the “Waspie”, a piece of lingerie designed to pull in the midriff much like a corset. Because of his knack for creating the “next big thing”, Rochas’ name carried a massive amount of respect in the fashion world. After a lifetime spent setting trends with Rochas clothing, Marcel Rochas passed away in 1995 at the age of 53.

Rochas was founded in 1925 by Marcel Rochas. For the first seventy years of the brand’s life it was dedicated to meeting the desires of the modern woman in each era; every decade brought new trends, unique lines and coveted pieces. In 1990 the brand decided to overhaul its look and employed Irish designer Peter O’Brien as head of design. However, it wasn’t until the appointment of Olivier Theyskens to the same role in 2002 that Rochas returned to the limelight. Theyskens taste for decadent and luxurious style caught the attention of Hollywood’s best dressed and Rochas began to grace the red carpet once more. Today, design is managed by Alessandro Dell’Acqua, and Rochas continues to release stunning collections. The brand maintains lines of Rochas shoes, bags and clothing.

Subtle Without Being Shy

Since its inception in 1925, Rochas has been responsible for setting some of fashion’s biggest and best trends. Women’s trousers, ¾ length coats and full skirts were all promoted by Rochas during the 20th century, and today the brand continues to deliver fresh trends each season. Rochas strives to define fashion in the present era and has done since day one; the brand lives to cater to contemporary women and serves up fashion that is always simple, sublime and elegant. Rochas never has to resort to flashy, gaudy tactics to sell their clothing - the style speaks for itself. Celebrity fans of the brand include Gwyneth Paltrow, Jennifer Aniston and Sarah Jessica Parker. In fact, almost every upscale closet the world over is guaranteed to have a Rochas dress or two hiding among the rails.

Today, Rochas continues to cater to the women of the era. Each season they serve up another line of graceful, understated and classic clothing fit for the ladies of today. Authentic Rochas bags, clothes and shoes can be found second-hand at REBELLE.com. All of our items are thoroughly checked for quality and authenticity.