As one of the most innovative and creative couturiers of our times Roberto Cavalli is honoured for his aesthetic concept of “maximalism”. His eye-catching collections fascinate with high-quality fabrics and materials, unique colour combinations, the use of treated leather and animal prints. 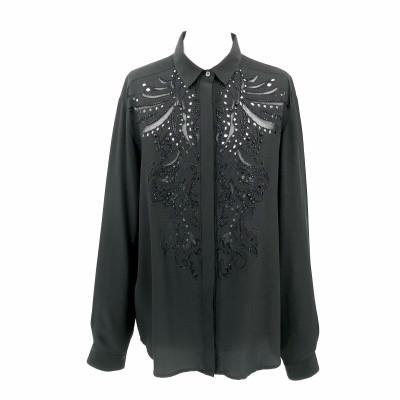 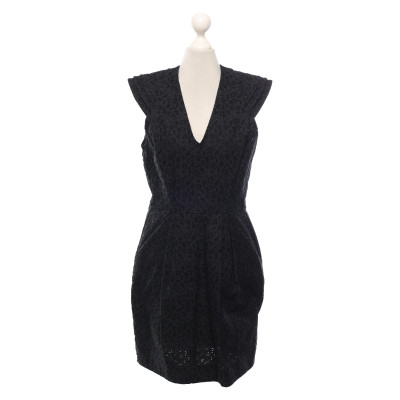 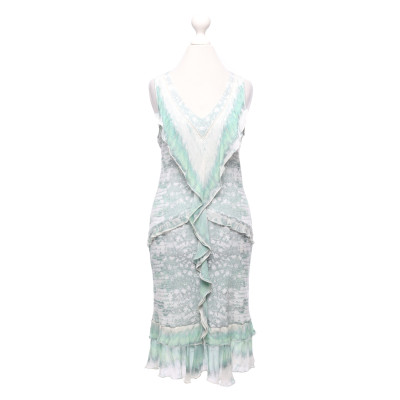 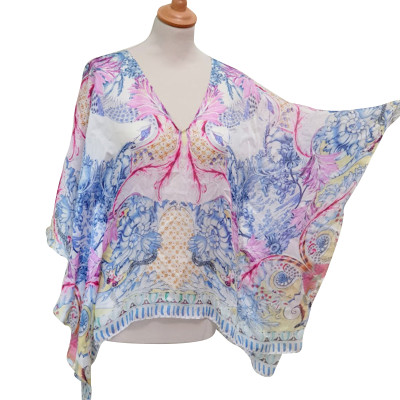 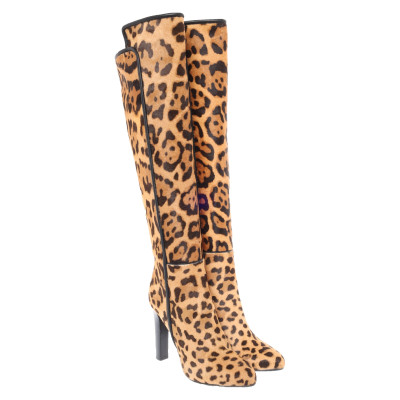 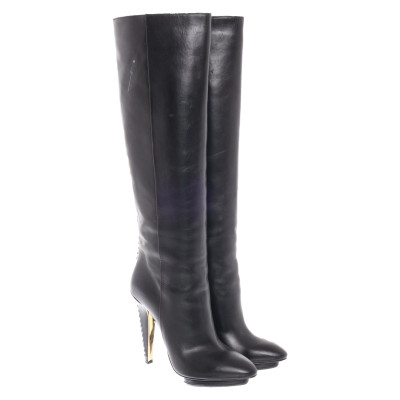 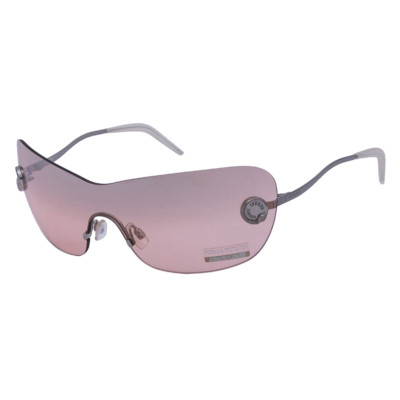 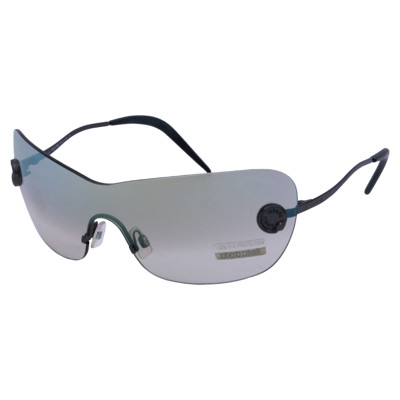 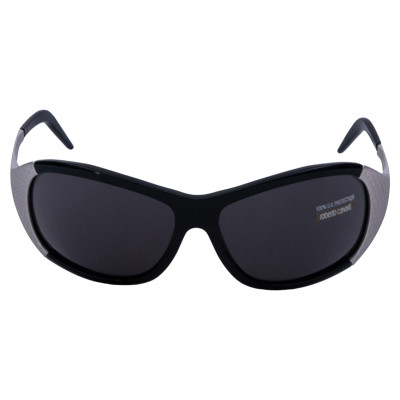 Fashion by Roberto Cavalli is checked for authenticity by REBELLE

Roberto Cavalli – from Cavalli jeans through to sunglasses

Roberto Cavalli, born in 1940 in Florence, grows up in an artist’s family. The work of his grandfather, the artist Giuseppe Rossi, is exhibited in the Florence Uffizi until this very day. Cavalli follows the family tradition and enrols to the Academy of Fine Arts in Florence. Especially the imprint of and the work with exclusive brands fascinate the young student. Already in the sixties Cavalli registers his patent for a revolutionary leather printing process. His creative experiments and extraordinary designs draw Krizia’s and Mario Valentino’s attention to Cavalli. The two designers hire him immediately. His first collection in the beginning of the seventies achieves immediate successes and his first little boutique in Saint-Tropez is often visited by Brigitte Bardot. Over time celebrities as Madonna, Cindy Crawford, Alicia Keys, Bono, Lenny Kravitz, Victoria Beckham and Sting follow.

The history of Cavalli: A pompous story

Cavalli’s exclusive fashion and his creativity make the Italian designer an international trendsetter. The romantic aesthetics of the Toscana serve as major inspiration for the artist. He is the first to introduce leather to the runways of the world. With his debut show in 1972 in the Florence Palazzo Pitti he becomes a prodigy of Haute Couture. Since the nineties he creates the popular and often plenty decorated Cavalli jeans which develop into a symbol of international jet-set. Later the jeans line is renamed justcavalli. With the beginning of the new millennium the designer extends his collections with the premium lines Roberto Cavalli shoes and Roberto Cavalli sunglasses. In 2009 the Cavalli online store is opened. Only one year later the label’s pompous 40 year existence is celebrated.

The star designer is awarded for his creative achievements with the Bambi in 2006. Together with his wife Eva Düringer and their three children he lives near Florence until today. Together with his son Daniele Cavalli he designs the distinctive Cavalli fashion: opulent, unique and exclusive.

Further information about Roberto Cavalli can be found on: www.robertocavalli.com