Rick Owens is a US-based luxury fashion label, launched in 1994 by namesake Rick Owens. Known as one of the ultimate tastemakers of avant-garde fashion, Rick Owens is a firm favourite of rock-stars and diamonds in the rough all across the globe. 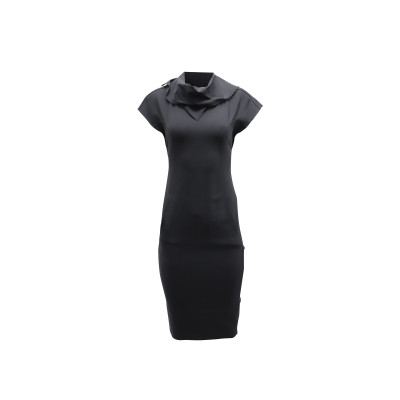 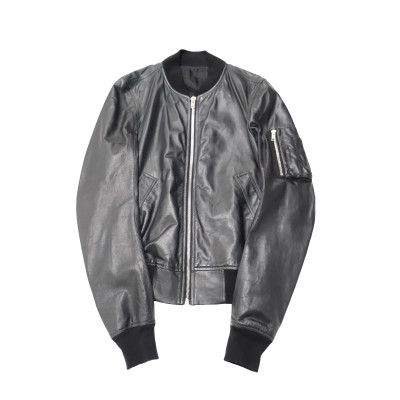 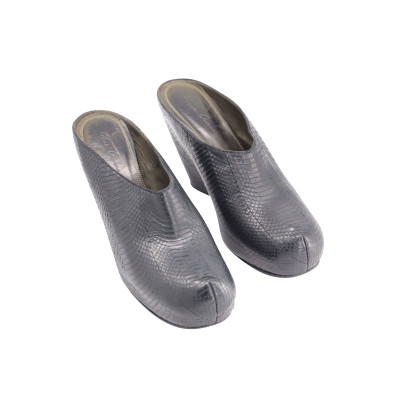 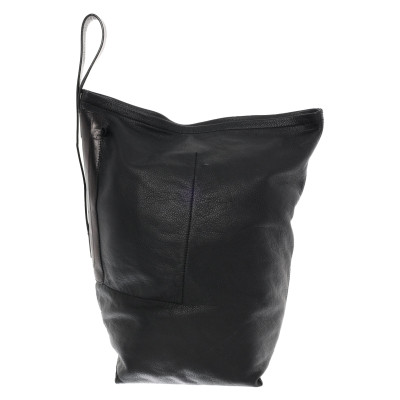 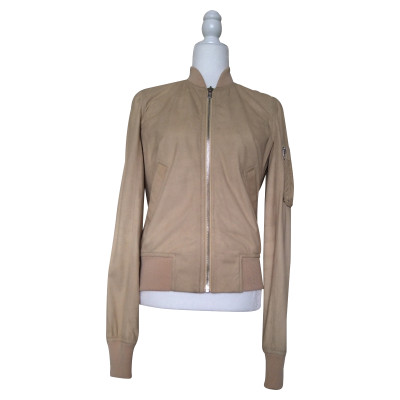 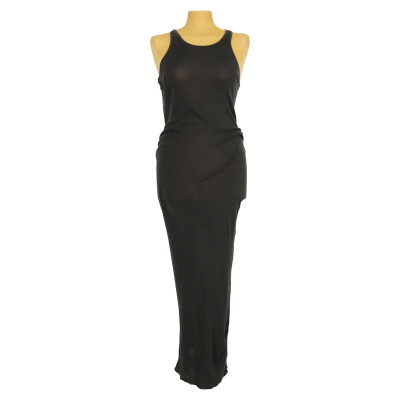 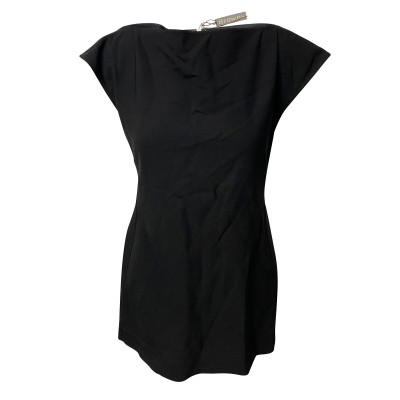 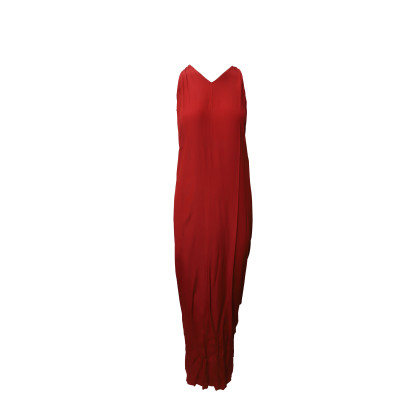 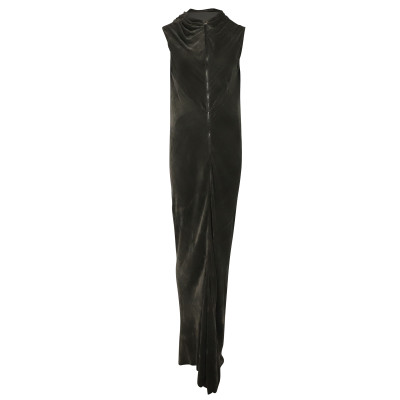 The Godfather Of Rockstar Chic

Born in Porterville, California, Rick Owens is a fashion designer best known for his work with his eponymous label. Owens studied fashion design, pattern-making and draping in his youth before launching Rick Owens clothes in 1994. He quickly developed a cult following and in 2002 he received the CDFA New Talent Award. It was only after receiving this award that he was elevated from cult-status to star-status; everyone in fashion began coveting his work and within a year he had moved his shows from LA to Paris. He has also since ventured into furniture design quite successfully. In 2013 Owen’s 'Prehistoric' collection was exhibited at Carpenters Workshop Gallery in London. Today he still designs for his label and has continued to enjoy unparalleled success.

From Underground Punks To The Runways of Paris

Rick Owens was launched in 1994 and immediately found itself a niche following for its edgy, punk-rock aesthetic. Initially the brand only sold to retailer Charles Gallay until he moved his brand to Paris in 2003. Paris marked the beginning of the brand’s celebrity status - here, the brand began working with stylist Panos Yiapanis, a partnership which has proved incredibly lucrative for Rick Owens. The brand has branched out from clothing, designing lines of Rick Owens shoes, accessories and even furniture. Today Rick Owens has various standalone stores across the world in places including London, New York and Tokyo as well as building themselves a strong eCommerce presence.

Always a firm favourite with the likes of Courtney Love and Helena Bonham Carter, Rick Owens has never once flinched from its dark, punk-rock aesthetic. In the beginning, the first people to clamour for Owens’ designs were the underground rock and grunge communities; even though the brand has since broken the mainstream, these communities still covet the clothing. Rick Owens has made a name for itself by serving up luxury style with a razor blade edge and has always been noted for providing a brooding, unconventional alternative to usual red-carpet fashion. Rest assured, a Rick Owens dress is not for the woman who wishes to give off a girl-next-door vibe! Celebrity fans of the brand include Kylie Jenner, Janet Jackson and Miranda Kerr - three women who are never afraid to embrace the darker side of style.

Rick Owens is still at the top of their game - they showcase each year at Paris Fashion Week and a Rick Owens top or dress can be spotted at pretty much any celebrity event. Authentic Rick Owens boots, dresses, tops and other items can be found second-hand at REBELLE.com. All of our items are thoroughly checked for quality and authenticity.