Repetto is a French ballet shoe company founded in 1947 by Rose Repetto. The brand has been responsible for supplying shoes to actress Brigitte Bardot. Repetto design and produce shoes and bags for men, women and children. 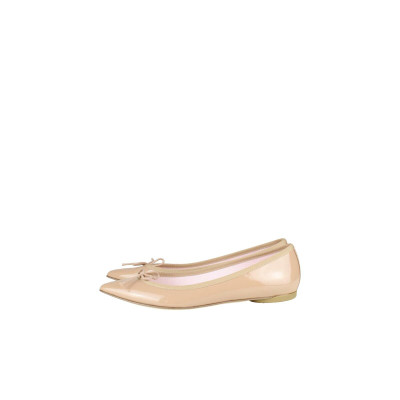 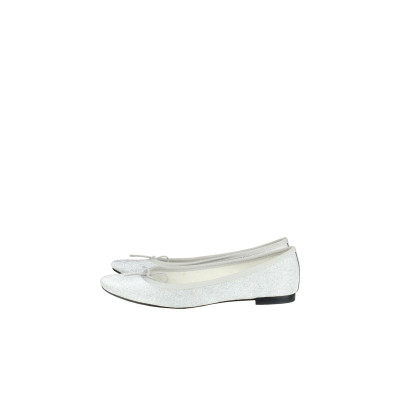 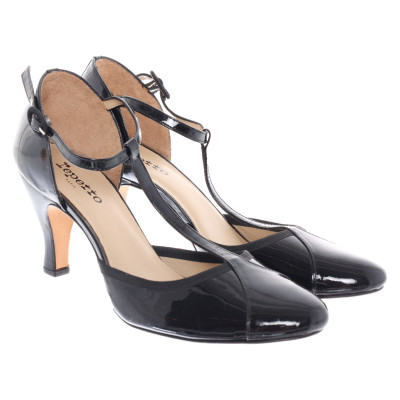 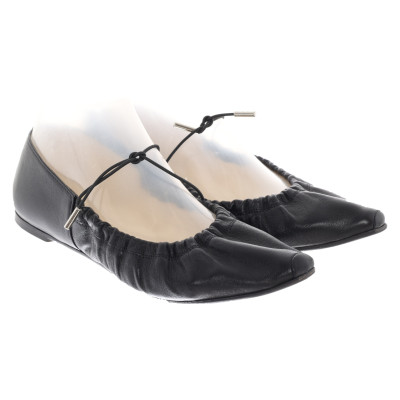 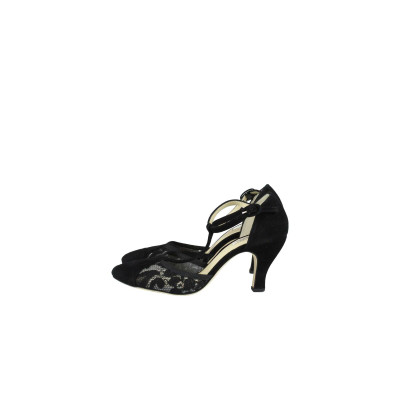 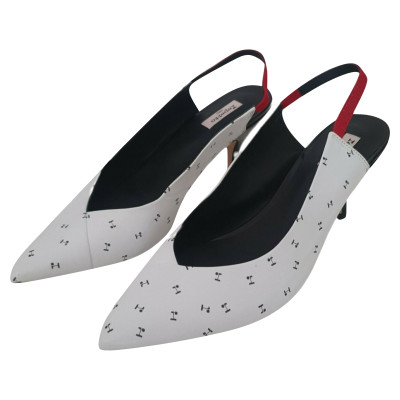 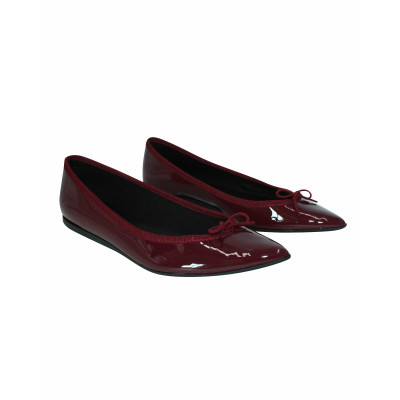 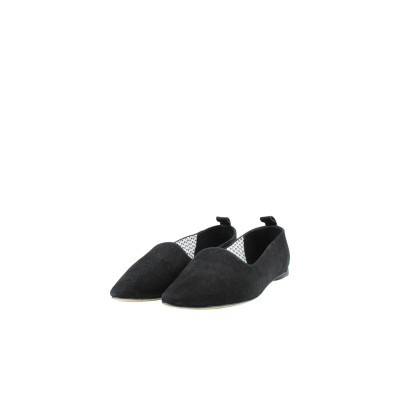 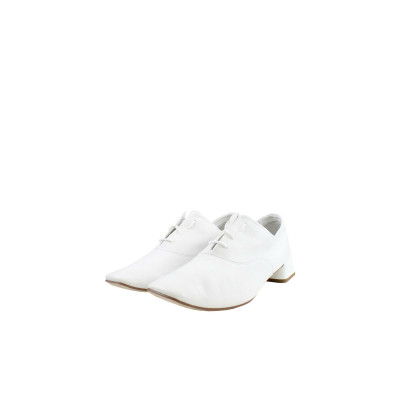 The Blossoming of Rose Repetto

Rose Repetto was born in Milan in 1907. The mother of famous French dancer Roland Petit, she began making Repetto shoes in 1947, when her son would return home from his dance classes with sore feet. She created a pair of shoes for him, and from there decided to begin her own business. For the next thirty years, Repetto thrived under its namesake. Repetto dressed the feet of cinematic legend Brigitte Bardot for her 1956 film “And God Created Woman”, and in doing so created the extremely popular Cendrillon flat style of shoe. She went on to build a successful empire from her designs and gained a massive following. Sadly, Rose Repetto passed away in 1984. Her legacy lives on today, as ballet flats are among the most popular style of shoes in history.

Repetto shoes began in 1947 when Rose Repetto hand-made a fated pair of shoes for her son’s dancing lessons. The seeds of success were sown, and over the next two decades Repetto blossomed into an incredibly successful shoe brand. Repetto has provided footwear for many internationally famous dancers such as Mikhail Gorbachev, Noella Pontois and of course Roland Petit, the boy whom it all began with. The company’s popularity waned slightly in the shadow of Rose’s death in 1984, but quickly pulled itself back to the forefront of footwear under the lead of CEO Jean-Marc Goucher. Since then, it has redefined itself as a luxury footwear brand, and has expanded internationally. The brand now also supplies Repetto bags and clothing.

Repetto shoes have had a massive influence on footwear trends since the 50s, when Brigitte Bardot sported a pair of Cendrillon pumps in her latest film at the time. Cendrillon or “Cinderella” pumps are still one of the most popular shoe styles in 2016, which is a testimony to Repetto’s eternal style and influence. In the 1970s, the creation of the Zizi style of shoe was also met with rapturous praise. The brand embodied femininity and grace, and became a staple name for dancers. After the death of Rose Repetto, the brand took a turn for the 21st century, revamping itself as a luxury footwear brand. Repetto has collaborated with style giants such as Karl Lagerfeld, and has built a celebrity following with people such as Jennifer Garner, Anne Hathaway and Blake Lively wearing their items.

Today Repetto is still a massively respected brand, with stores all over the world and collections spanning decades. Authentic Repetto shoes, bags and accessories can be found second-hand on REBELLE.com. All of our items are thoroughly checked for quality and authenticity.