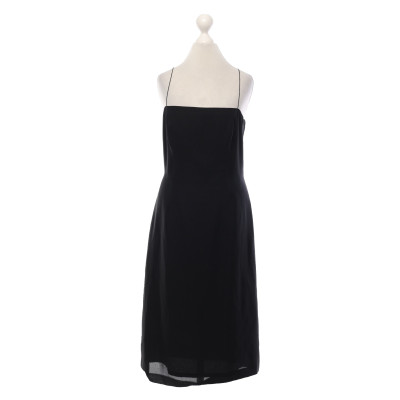 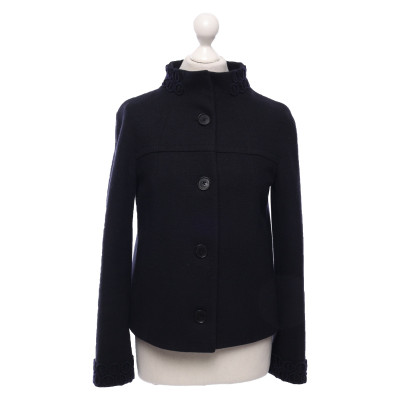 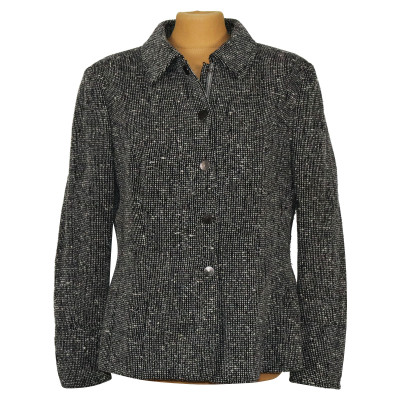 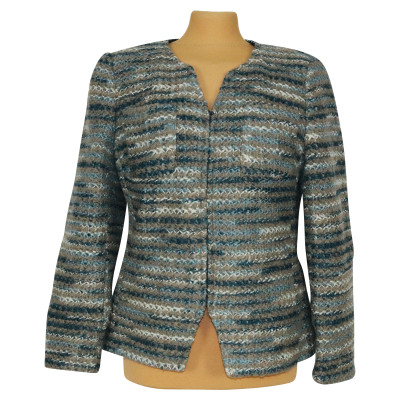 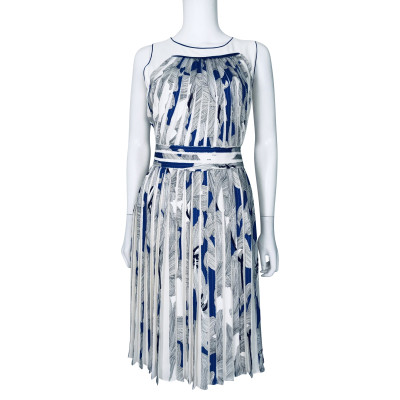 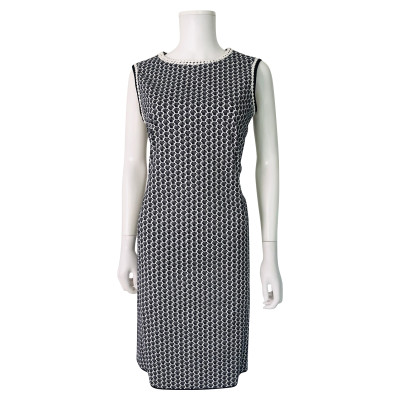 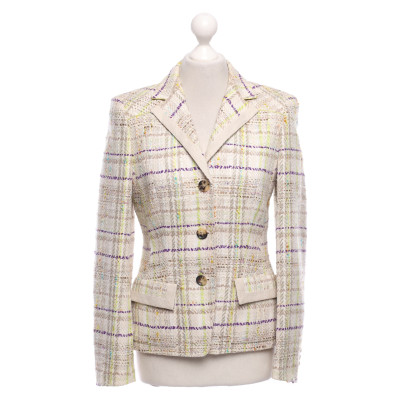 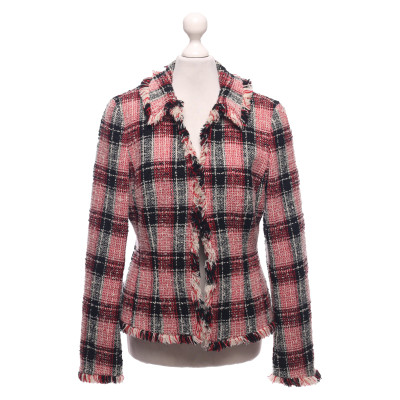 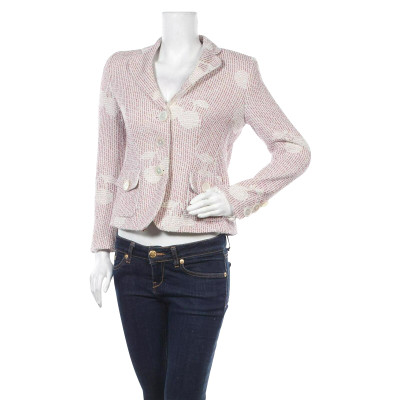 The traditional fashion house’s creations always exude a touch of Paris, refined with multicultural and cosmopolitan influences to further contribute to the multifaceted nature of the unusual fashion. Rena Lange clothes have stood for quality and stylish significance for 100 years. The aspiration to unite innovation and tradition in an unmistakeable signature style has established the fashion house as an institution in the fashion world.

The company originated in Munich in 1916. There, Martha Lange founded a fine lingerie boutique, which was passed on to the Günthert family in the same year. The collection of underwear and bodices was expanded to include evening gowns and couture pieces and quickly gained international acclaim. In 1982, the first prêt-à-porter collection under the name “Lange” was presented at the Scala di Milano in Milan and elicited great fascination among fashion critics. In the mid-nineties, the family founded the subsidiary, Rena Lange, in the Crown Building on Fifth Avenue in New York. Daniel Günthert, from the third generation of Güntherts, has been running the family business since the start of the new millennium and the renowned head designer Julian Neale is responsible for the creative direction. His elegant Rena Lange dresses are loved by celebrities like Milla Jovovich and Kirsten Dunst. Besides the elegant dresses the label also offers Rena Lange accessories, bags, shoes and jewellery.