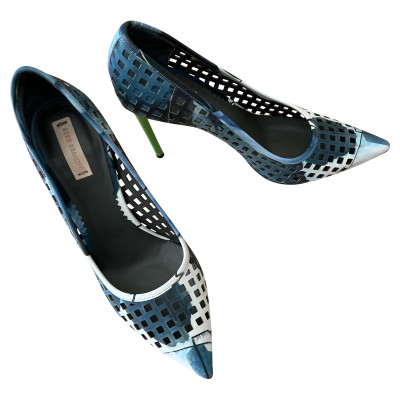 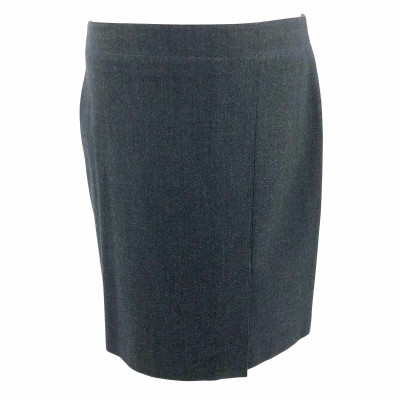 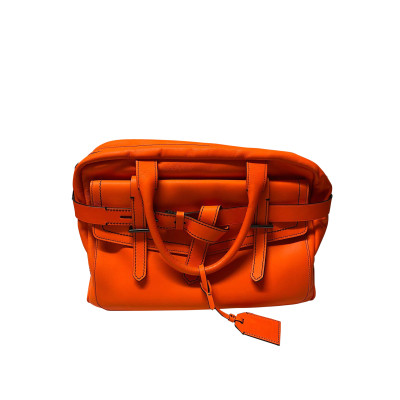 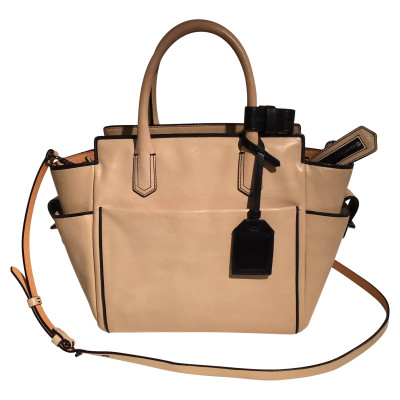 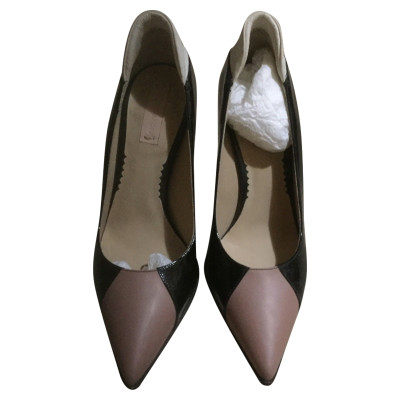 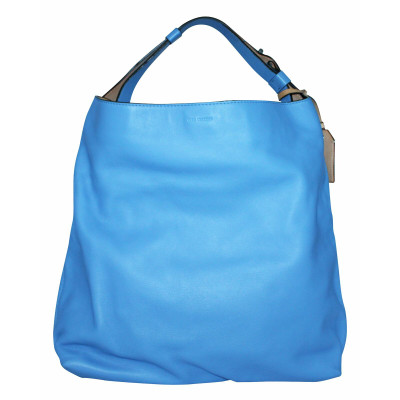 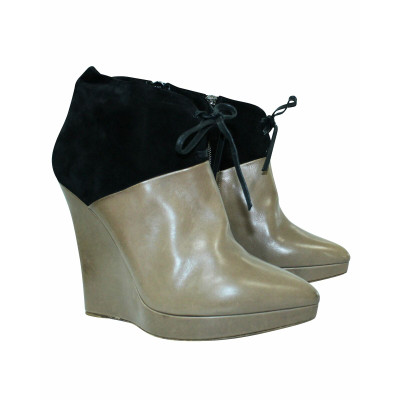 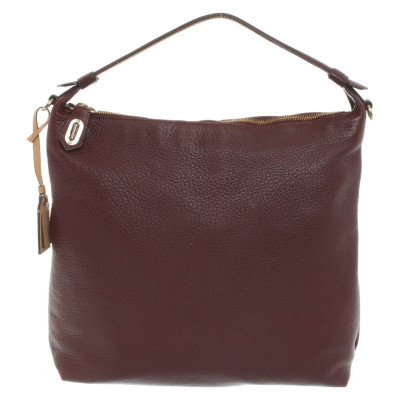 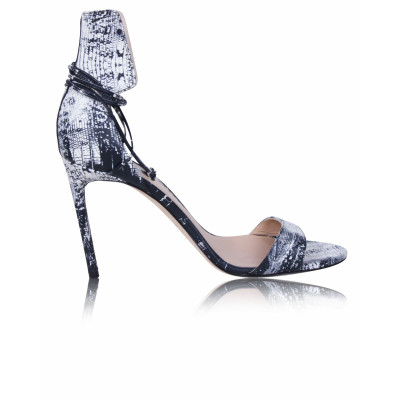 Reed Krakoff was born in Connecticut, US. He studied fashion design as Parsons School of Design in New York and received his degree before embarking on a long and illustrious career in the fashion industry. Krakoff has designed for some of the biggest names in fashion including Coach and Tiffany and Co. Krakoff is also a celebrated photographer - his work has been on display in galleries in Tokyo and Japan, and has graced the pages of prestigious magazines such as Elle Décor. He has also published books of his photography work including Fighter: The Ultimate Fighters of UFC.

The Most Revered Resumé in Fashion

Reed Krakoff boasts a fashion resumé that most designers could only dream of. He began his work in design with a five-year stint at Ralph Lauren. He then served as creative director of well-known brand Tommy Hilfiger until 1996, when he was appointed executive creative director of Coach,Inc. In 2010 he launched Reed Krakoff clothing and eventually left his position at Coach to focus on his own brand full-time in 2013. The brand provides a range of ready-to-wear clothing, shoes and bags as well as a line of coveted Reed Krakoff accessories. Throughout his career he has been awarded the CDFA Accessory Designer Of The Year Award three times, as well as the Whitney Museum of American Art award in 2013. Today he continues to design for his label as well as prestigious jewellery brand Tiffany and Co.

Reed Krakoff is the embodiment of classic American style. The designer takes timeless pieces and reworks them with his signature fluid silhouette and clean linework to create a contemporary style that any New York socialite would be proud to wear. Krakoff’s use of colour throughout his collections is also an interesting focal point; the designer has proved his worth through both soft, feminine pastels and bright pop-art tones, creating a versatility that other designers often cannot replicate. Celebrity fans of the brand include Eva Longoria, Leighton Meester and Michelle Obama, who’ve all been known to rock a Reed Krakoff dress on occasion.

Since leaving his post at Coach to focus on his label, Reed Krakoff has most definitely taken off in the fashion world. Anyone who’s anyone will have invested in a killer pair of Reed Krakoff shoes or a coveted handbag from one of his stunning collections. Authentic Reed Krakoff bags, shoes, clothes and accessories can all be found second-hand at REBELLE.com. All of our items are thoroughly checked for quality and authenticity.